Is the G11 BMW 7 Series An Underrated Steal Right Now? 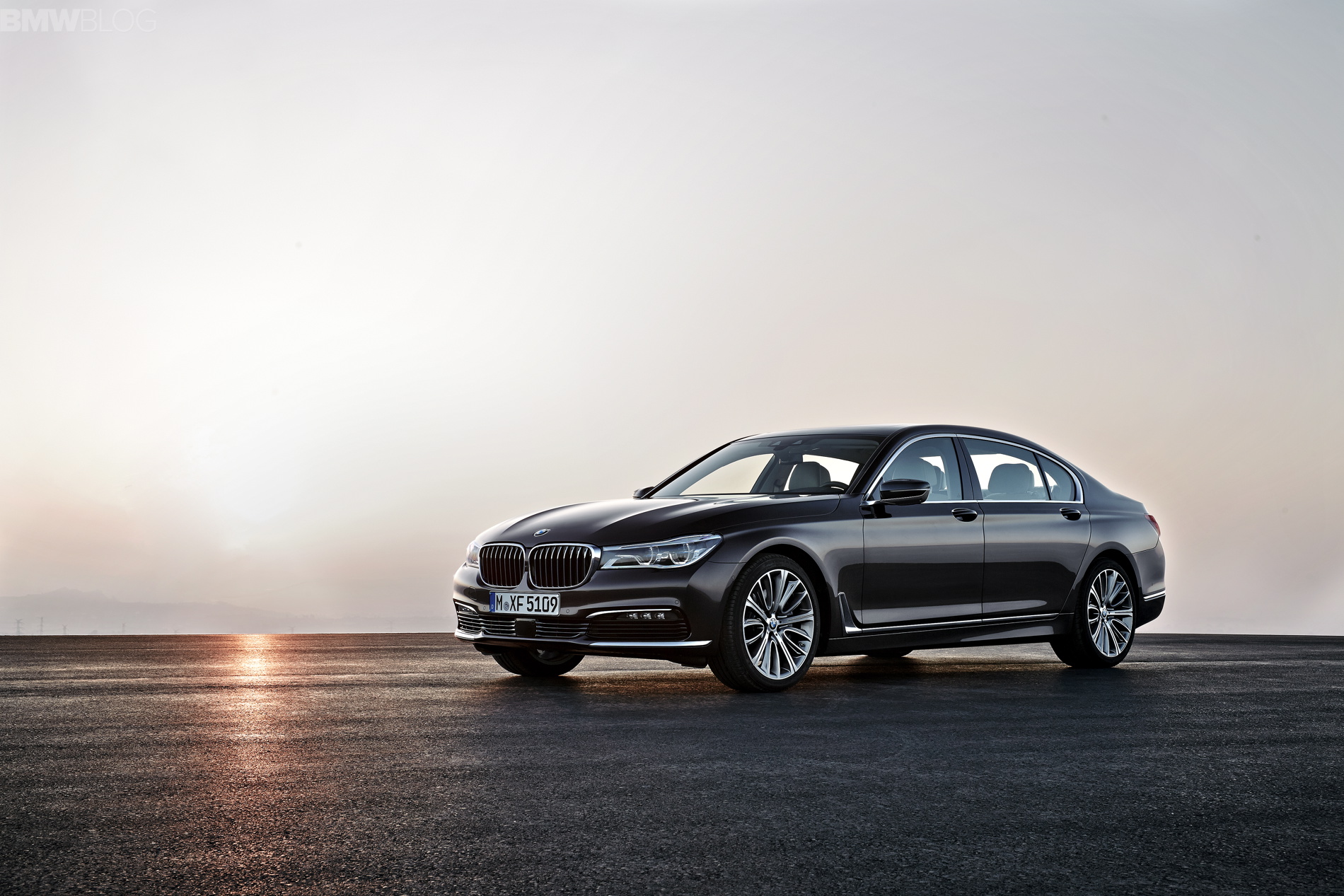 When the G11 7 Series first debuted, everyone looked at it and kinda went “meh.” It just wasn’t particularly pretty, or interesting, or exciting in any way. It wasn’t bad looking, nor was it a bad car. It just was just kind of vanilla. Especially for a car that would easily set its customers back six figures and competed with the brilliant W222 Mercedes-Benz S-Class. However, now that depreciation has done its work, you can snag a really nice, heavily loaded G11 7 Series for under $40,000 in the U.S. At that price, is the pre-LCI G11 7 Series a steal? 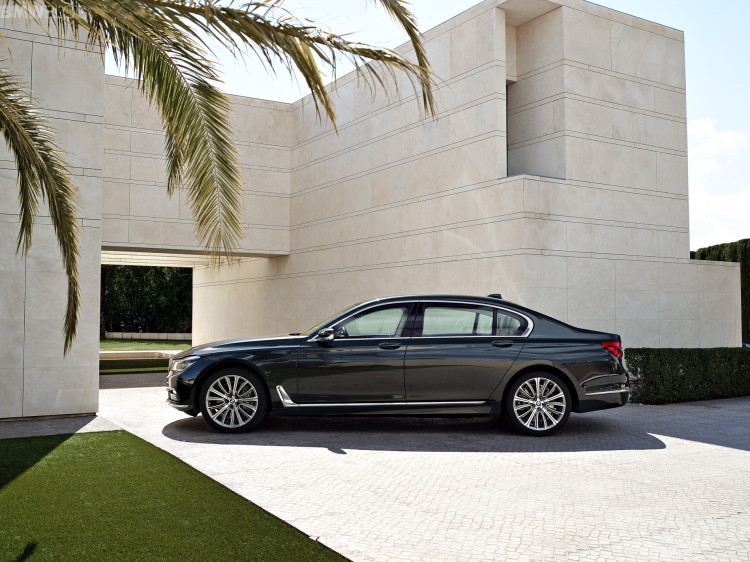 After just a quick search, I was able to find several 2016 7 Series’, many of which were V8-powered 750i models, with under 50,000 miles, for under $40,000. Considering the amount of car you get, that seems like a steal. Remember, just a few years ago, that same generation of 7 Series was considered the pinnacle of BMW luxury. It has sumptuous leather seats, a pillowy ride, a hushed cabin, beautiful materials, great cabin technology, a ton of interior space, and a handsome design.

While the 7 Series’ design wasn’t beloved in its day, it looks so much better now that we’ve seen the irradiated kidney grilles of newer BMWs. It still isn’t beautiful but the G11 is more handsome than I think people give it credit for. It’s simple, elegant, and understated, if a bit boring. 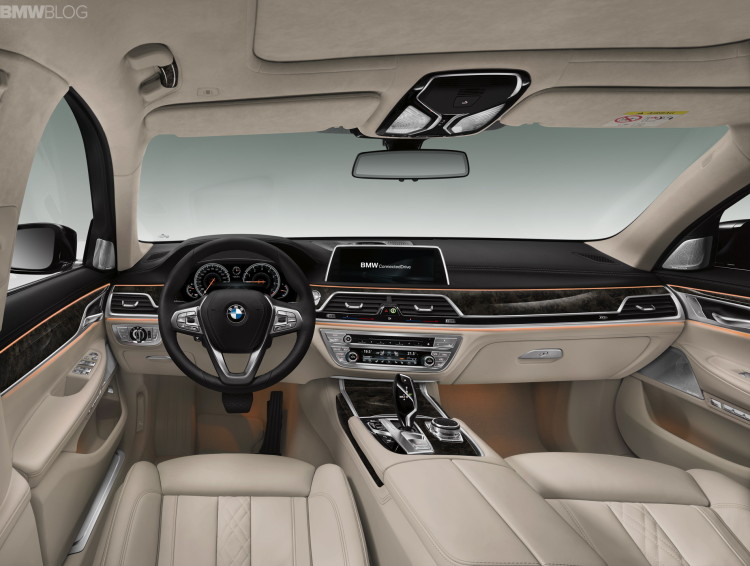 Inside, it’s also very nice. The G11 was knocked at the time for not having a cabin up to par with the W222 S-Class and that’s still true. However, it still looks quite good, has great seats, and will be incredibly luxurious for the whole family.

You can mostly find two different G11 7 Series models for under $40,000: the BMW 740i and 750i. There are a few 740es floating around, too, but not many. The 740i gets BMW’s B58 engine, a turbocharged 3.0-liter inline-six, with 320 horsepower and 330 lb-ft of torque. While the 750i has an N63 twin-turbocharged 4.4-liter V8, with 445 horsepower and 480 lb-ft. The 750i’s added power sounds tempting but the N63 is infamously uncooperative after a few years, which can result in very expensive repair bills. However, due to its current low cost of entry, the G11 7 Series as a whole is a great deal for that sort of money, regardless of which engine you choose.

For the record, you can easily spec a Honda Accord to $40,000. But if you’re looking for a family sedan, do you get a brand-new, fully-loaded Honda Accord with a new warranty and an excellent reputation for reliability or do you get the six year old BMW 7 Series with no warranty and astronomical repair costs?

Obviously, for someone who’s looking to spend $40,000 on a family sedan, the latter seems like a terrible idea. However, it might not actually be so bad, especially is you get a B58-powered BMW 740i. The straight-six-powered 7 Series is actually pretty decent, in terms of reliability, and it still offers plenty of oomph. If someone is looking for a more interesting, more luxurious, and more stylish family sedan than the see of typical options, the G11 BMW 7 Series might be one of the most underrated bargains on the market.