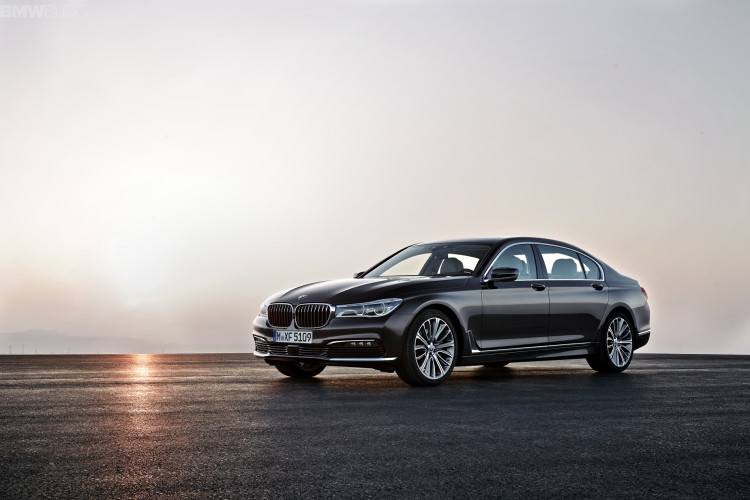 Is the G11 BMW 7 Series An Underrated Steal Right Now?

When the G11 7 Series first debuted, everyone looked at it and kinda went “meh.” It just wasn’t particularly pretty, or interesting, or exciting in any way. It wasn’t bad looking, nor was it a… 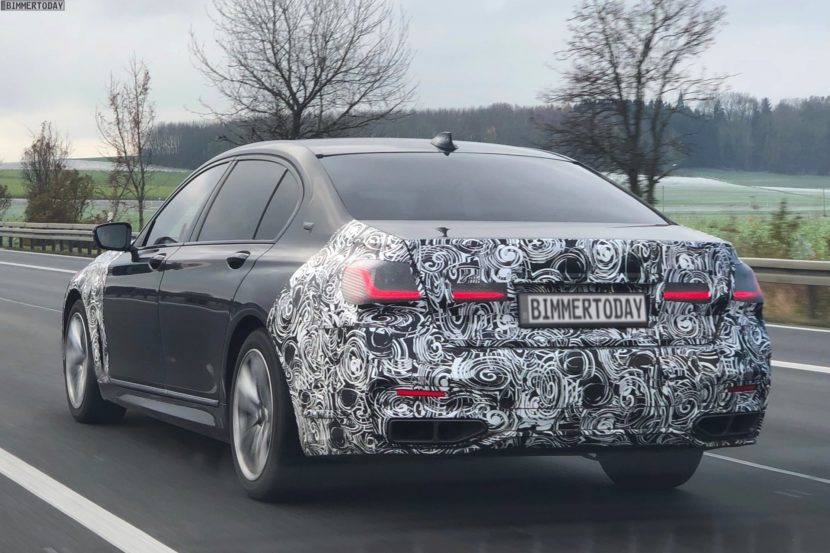 The BMW luxury class will get another update in 2019. Along with the new 8 Series family and the X7 large SUV, BMW will also debut an extensive refresh of the 7 Series limousine. Markus,… 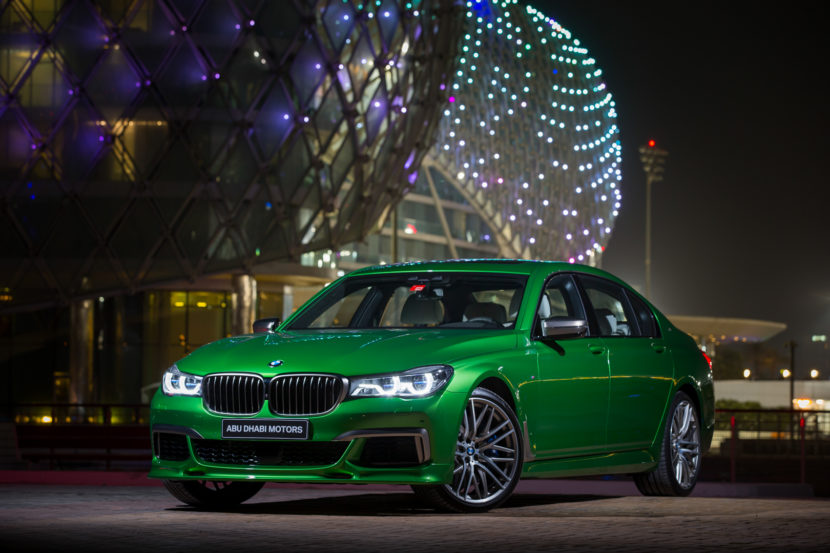 The BMW’s flagship model is in its sixth generation and was officially launched in 2016. The G11/G12 7 Series aimed to set a new benchmark in the segment with its lightweight design, driving dynamics, comfort…

You can now configure your 2016 BMW 7 Series 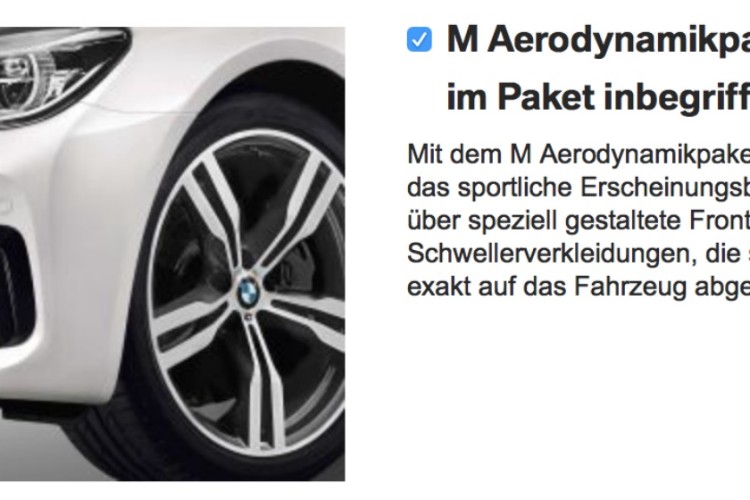 On June 10, the new 2016 BMW 7 Series is celebrating its official world premiere, however, there are new detailed photos and some more info leaked ahead of its unveil. The online configurator on bmw.at… 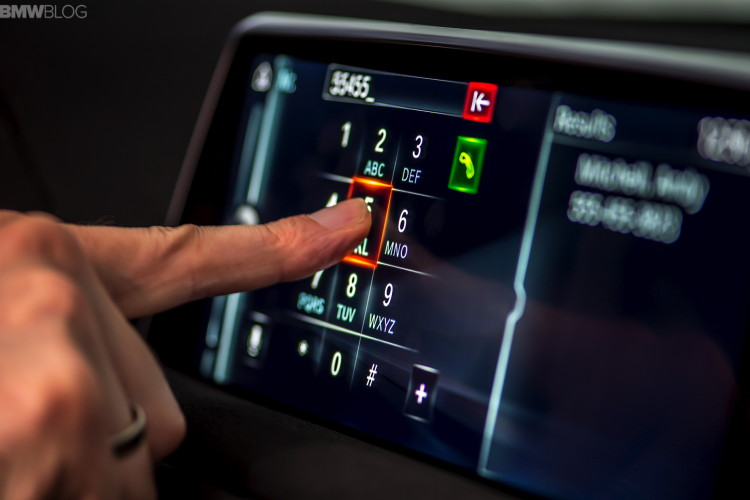 BMW has the opportunity to retake the segment crown with its new 2016 BMW 7 Series. Here is the technology and safety features included in the new 7 Series

BMW invited 70 loyal clients to a preview of the new 2016 BMW 7 Series. The event took place in Miami this week and the guests were not allowed to use phones or recording devices….

This year’s been somewhat slow for BMW, in terms of big debuts. The 2015 New York Auto Show was a bit uneventful for the Bavarian brand, and there wasn’t anything new, aside from the ALPINA…