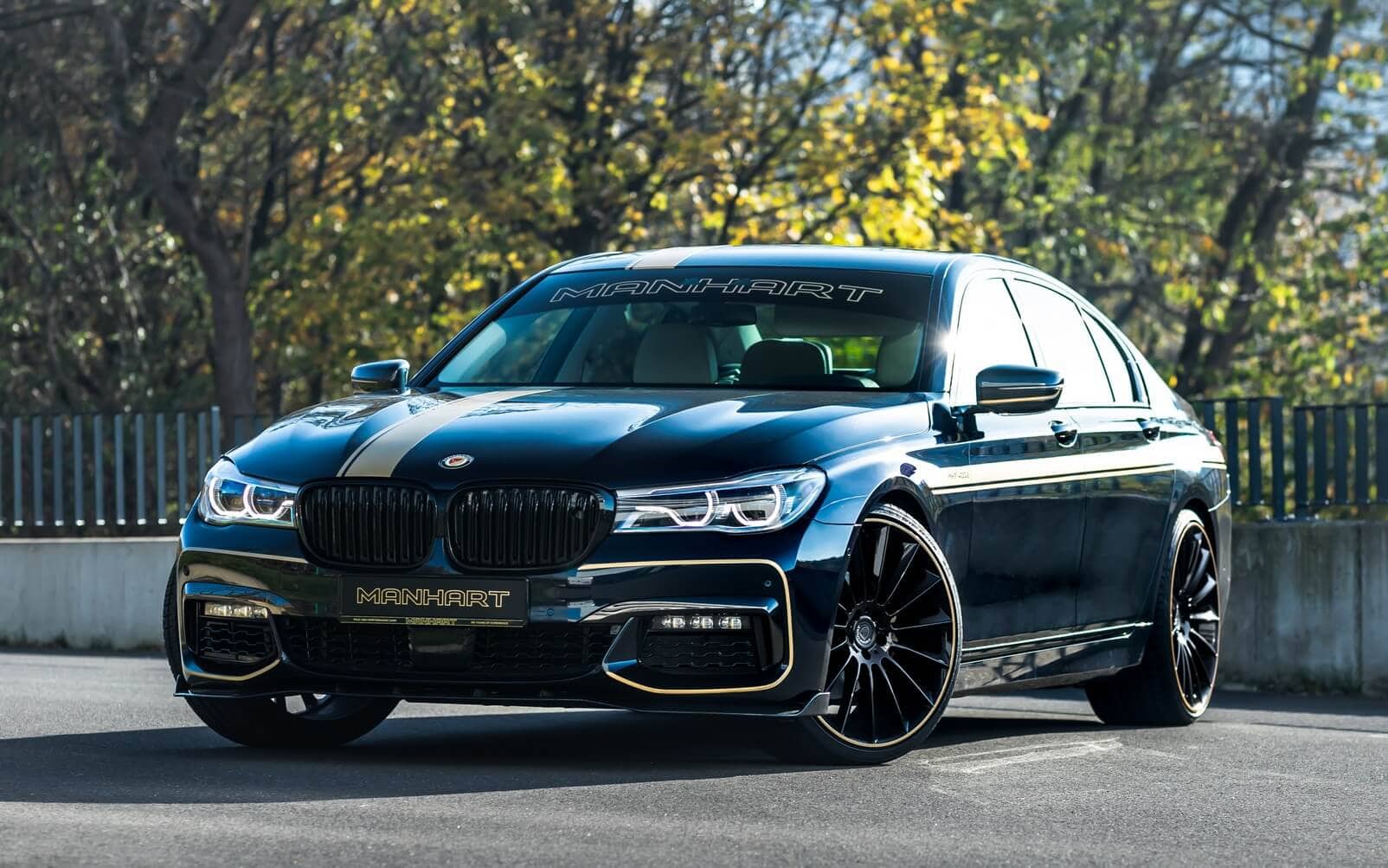 Manhart is still tuning diesel engines in this day and age? That might seem a bit peculiar for those living outside of Europe, but the oil-burner still has its adepts on the Old Continent. Yes, diesel demand has been on a downfall since the VW Group’s scandal, and yet BMW won’t be giving up on its badges ending with “d” anytime soon.

The German tuner has prepared a new package for one of the largest diesel-fueled cars BMW sells these days – the 740d. Photos show a pre-facelift 7er, but the engine upgrade caters to all cars equipped with the B57 straight-six unit. In its standard configuration, the 3.0-liter turbodiesel produces 315 hp and an ample 680 Nm (502 lb-ft).

Manhart worked its magic to install a beefier turbo and remap the ECU. These changes pushed output to 400 hp and a mountain-moving 790 Nm (583 lb-ft). The aftermarket specialist also worked on the automatic transmission to make sure it handles the extra load. Interestingly, it didn’t fiddle with the exhaust as the 740d retains the original setup. 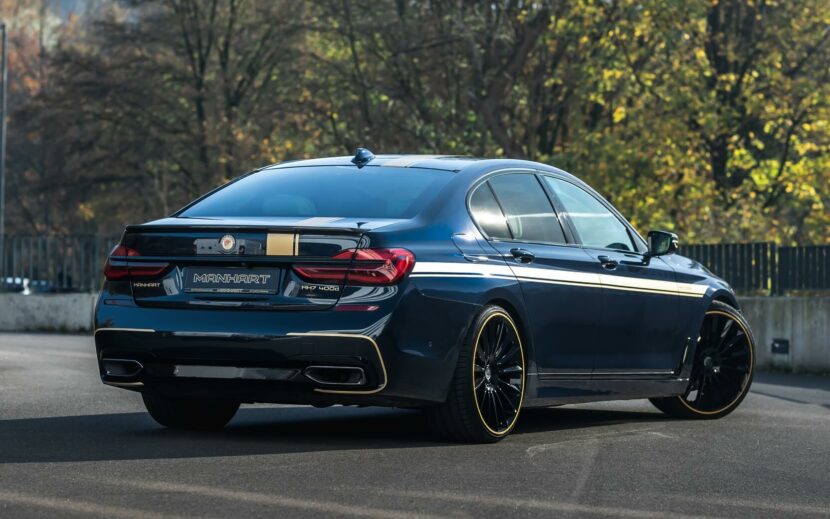 There’s More To Manhart’s Package Than The Increased Output

Changes extend beyond the extra power as the tuner modified the air suspension to lower the luxobarge by 30 mm. Custom wheels measuring 22 inches on both axles were installed, complete with 265/30R22 and 295/25R22 tires. In typical Manhart fashion, there are gold accents, plus a carbon fiber front apron and trunk lid.

Don’t let the Alpina digital instrument cluster trick you into believing it’s a car pampered in Buchloe. Why? Because there’s no such thing as a D7. BMW has confirmed a new family of six-cylinder diesel engines will debut with the next-generation 7 Series coming later this year. It’s too soon to say whether Alpina will decide to work on them for the upcoming flagship. In the meantime, the D3 S and D5 S along with the XD3 and XD4 crossovers are sticking around. 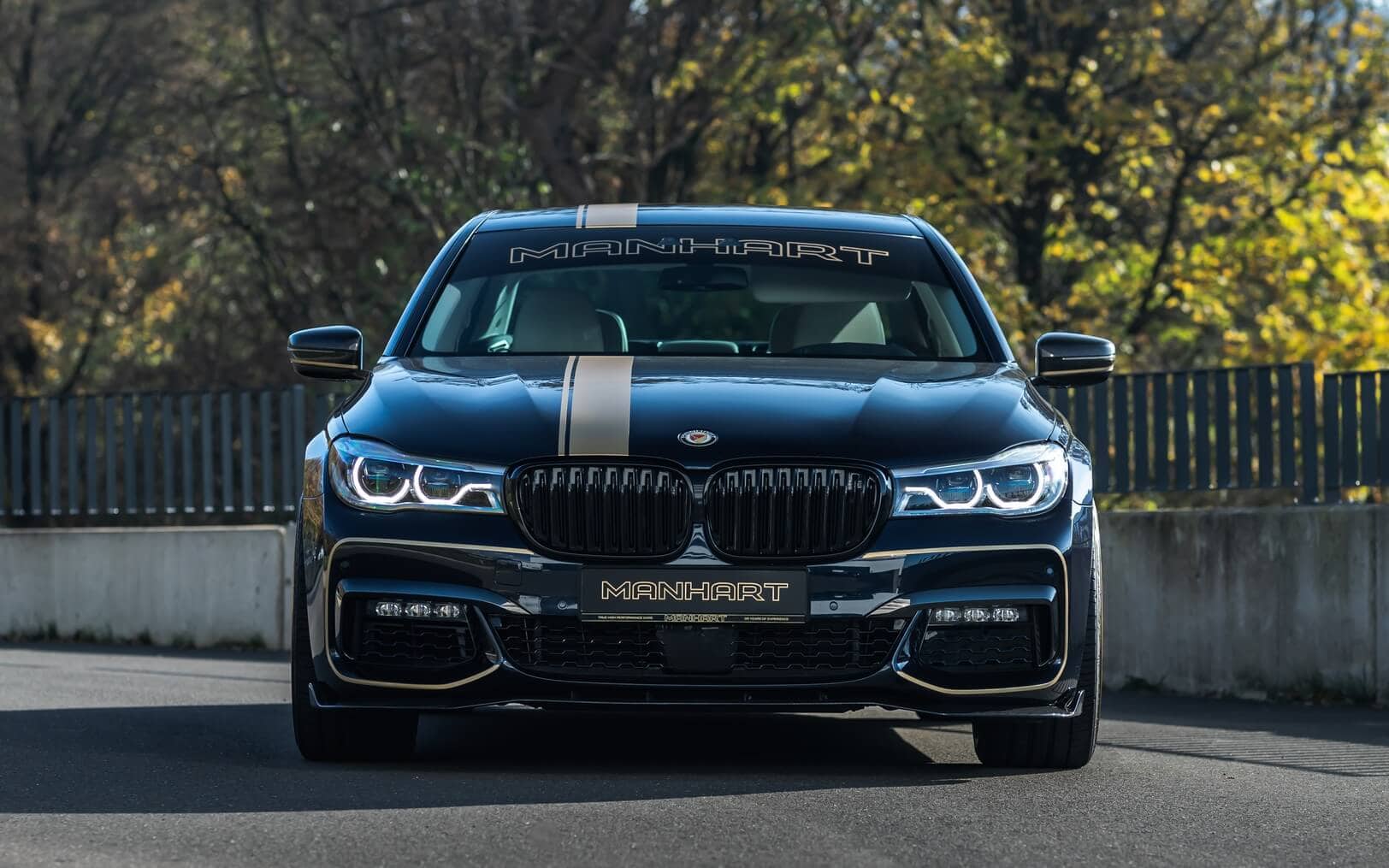 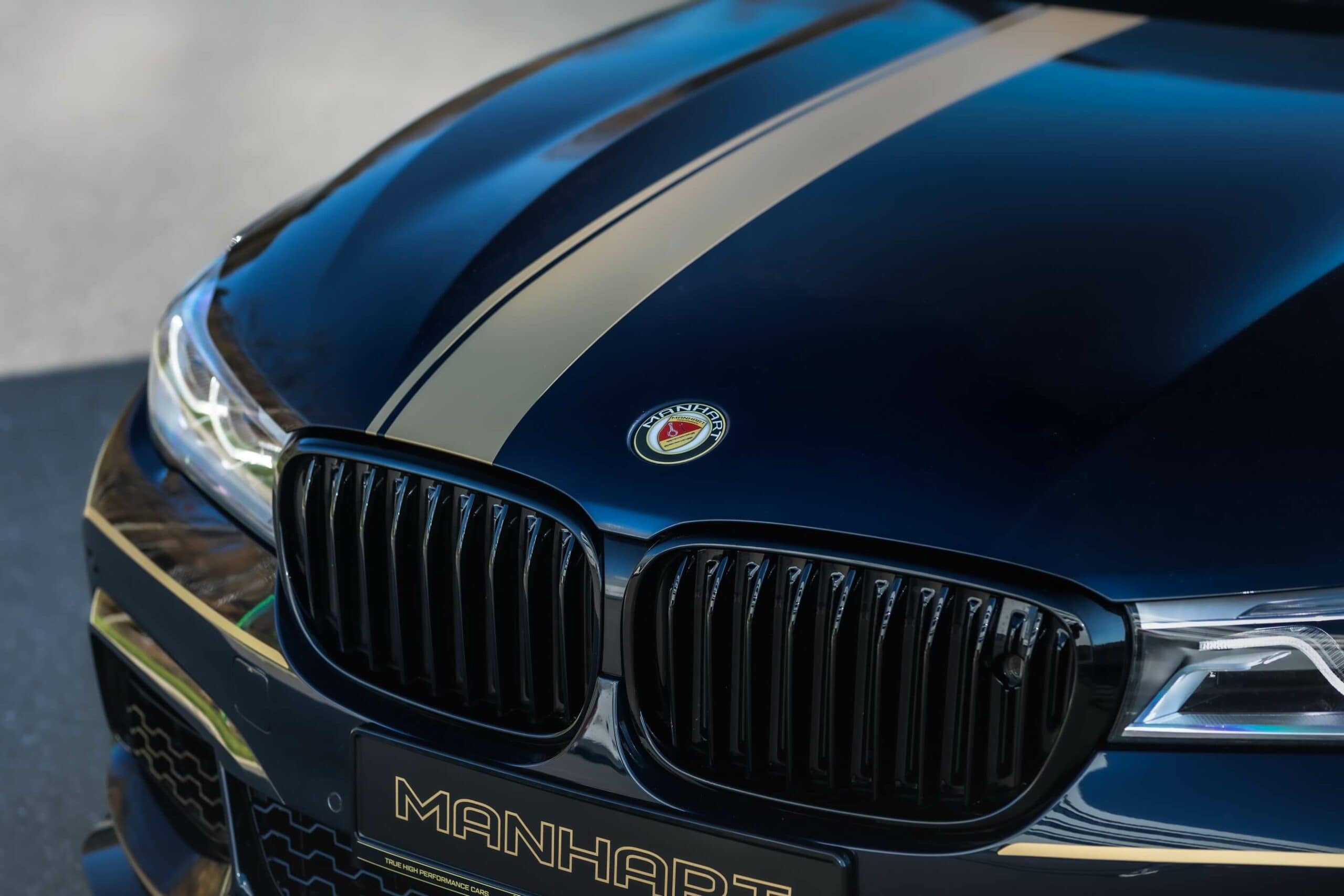 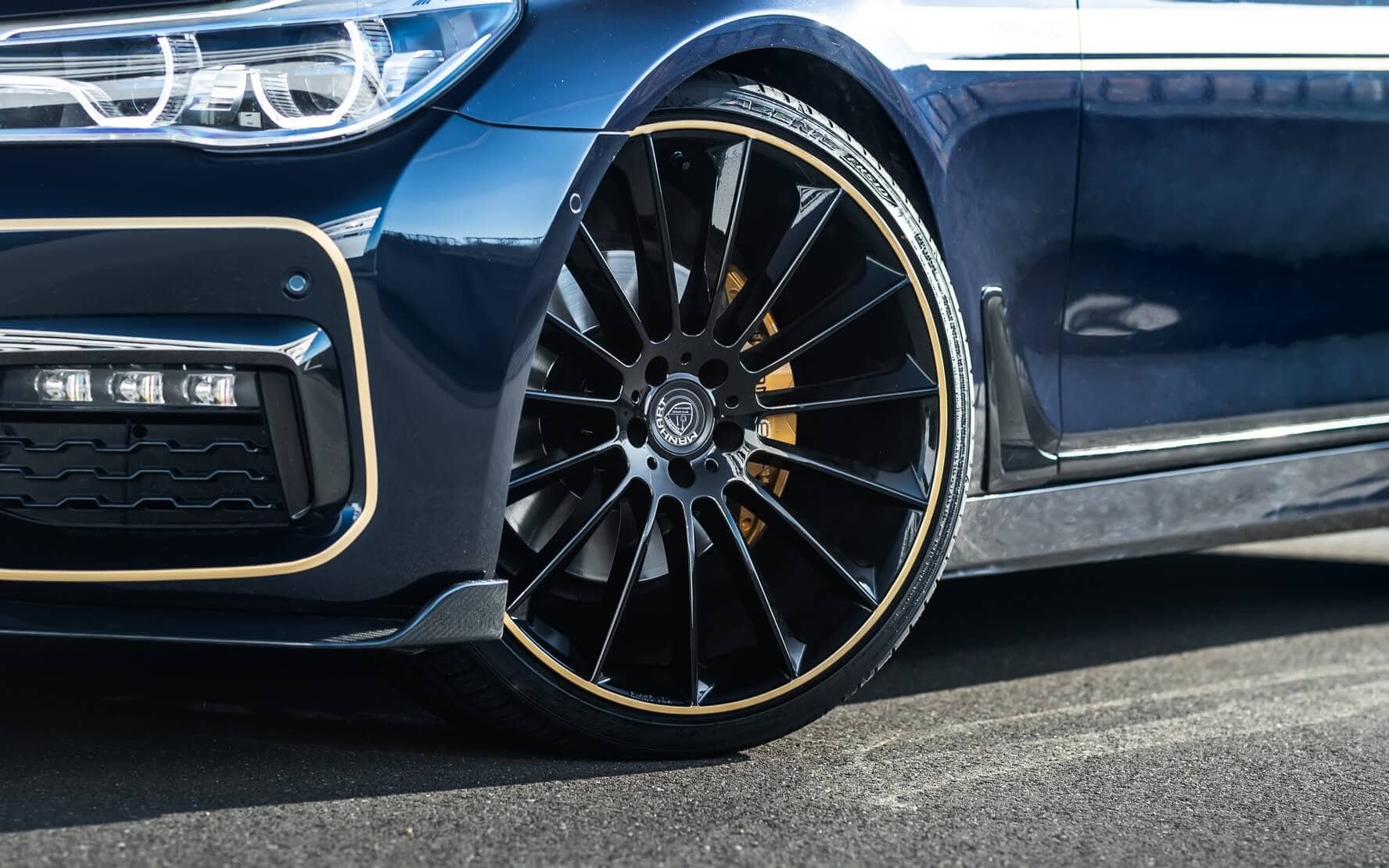 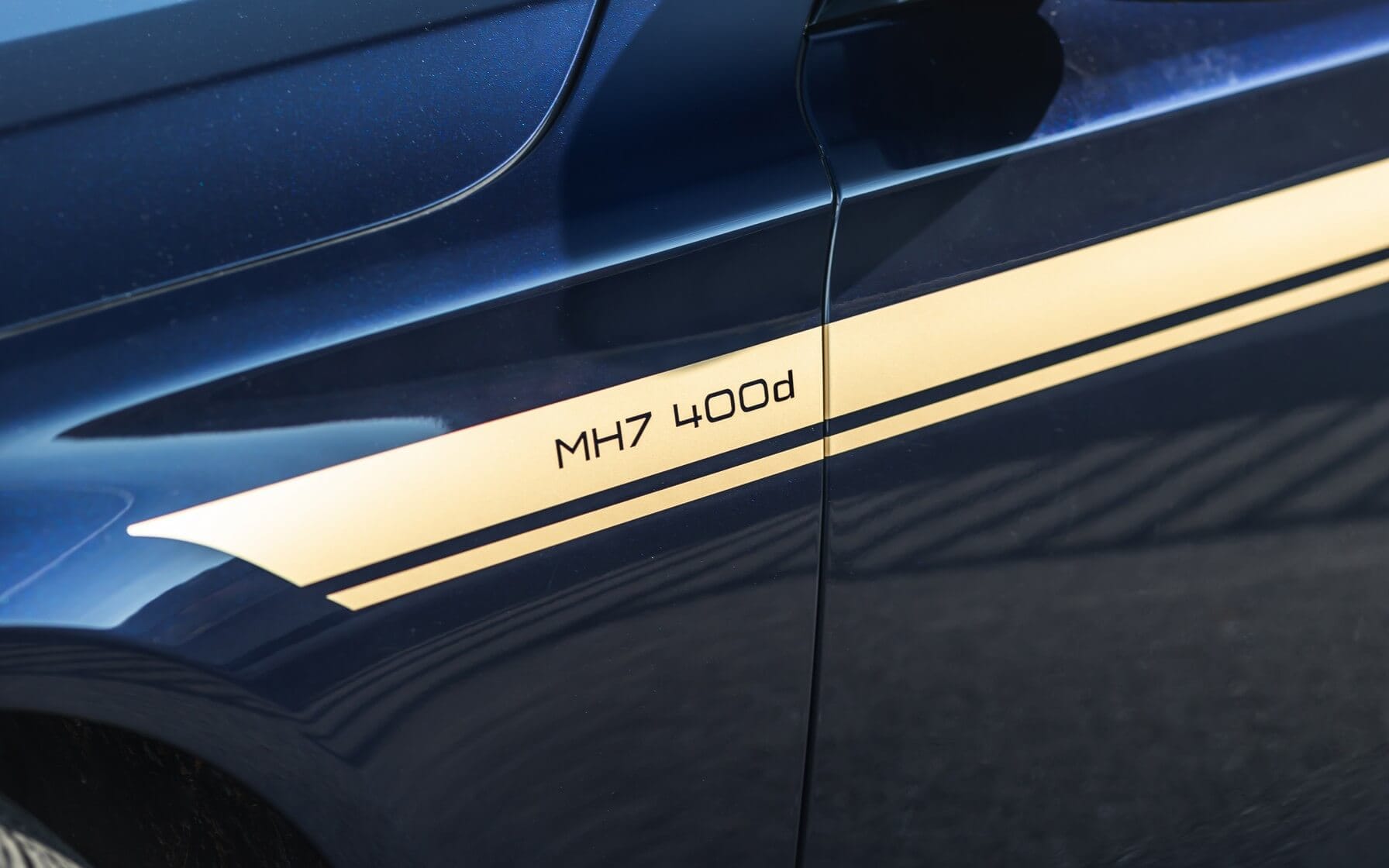 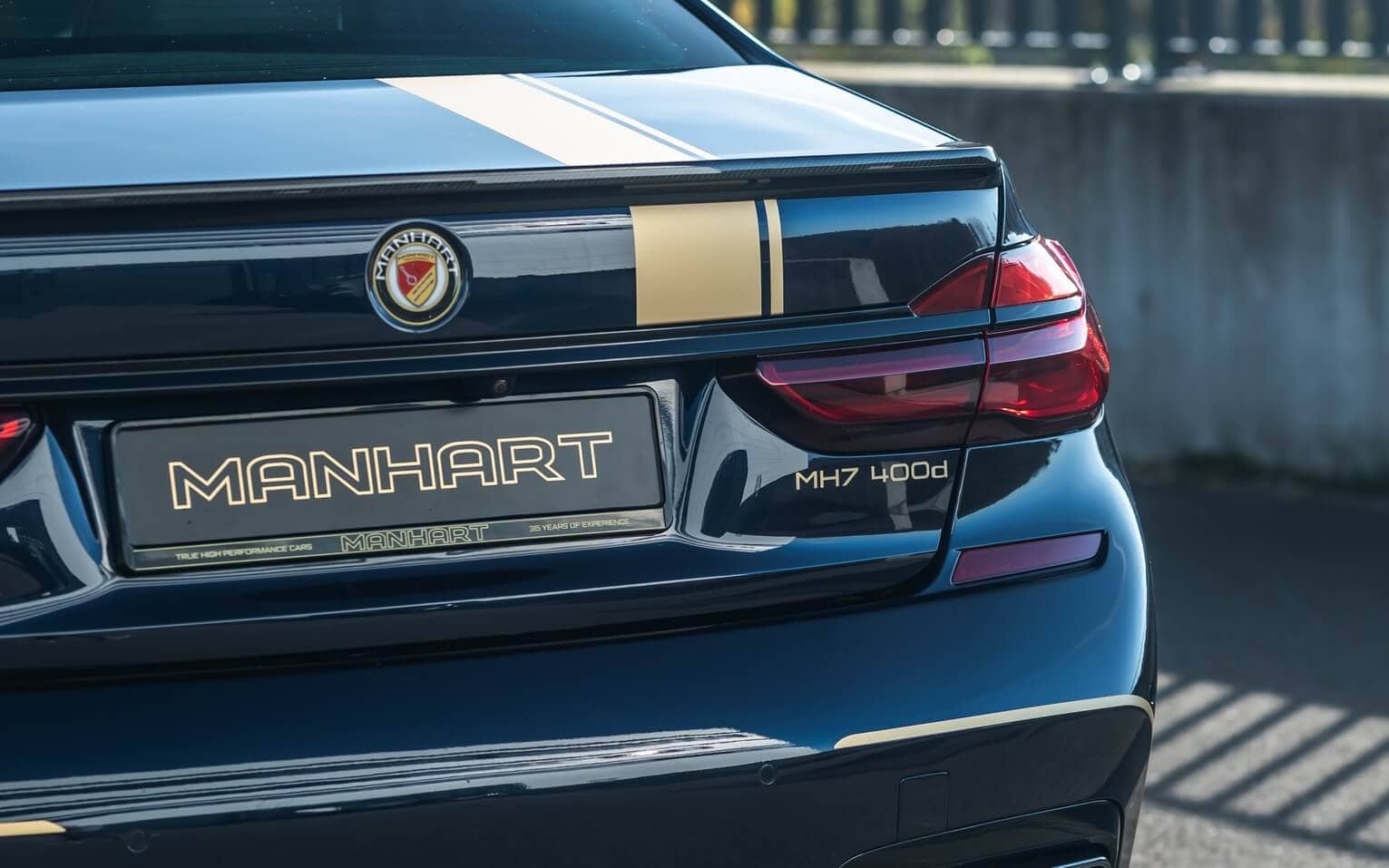 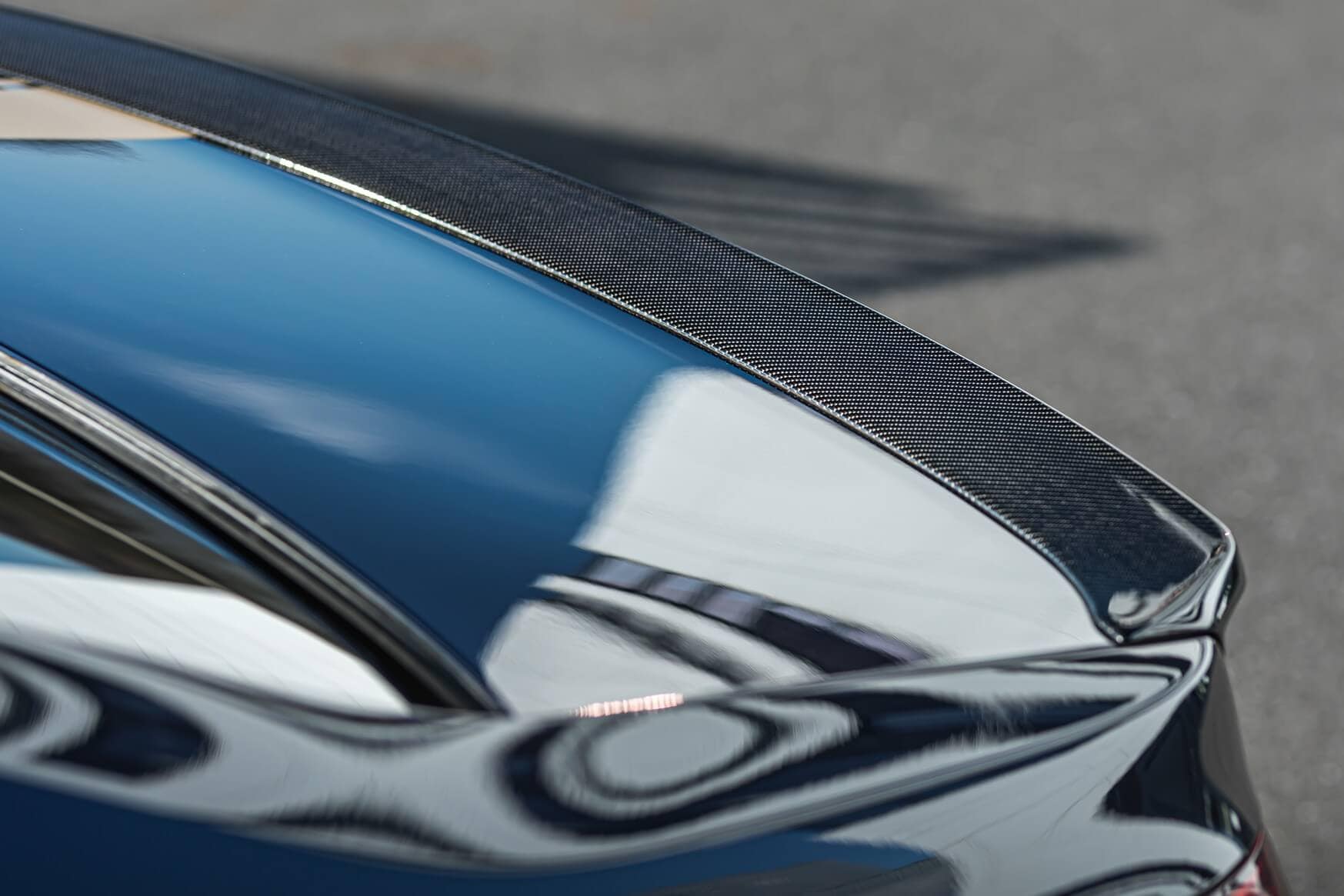 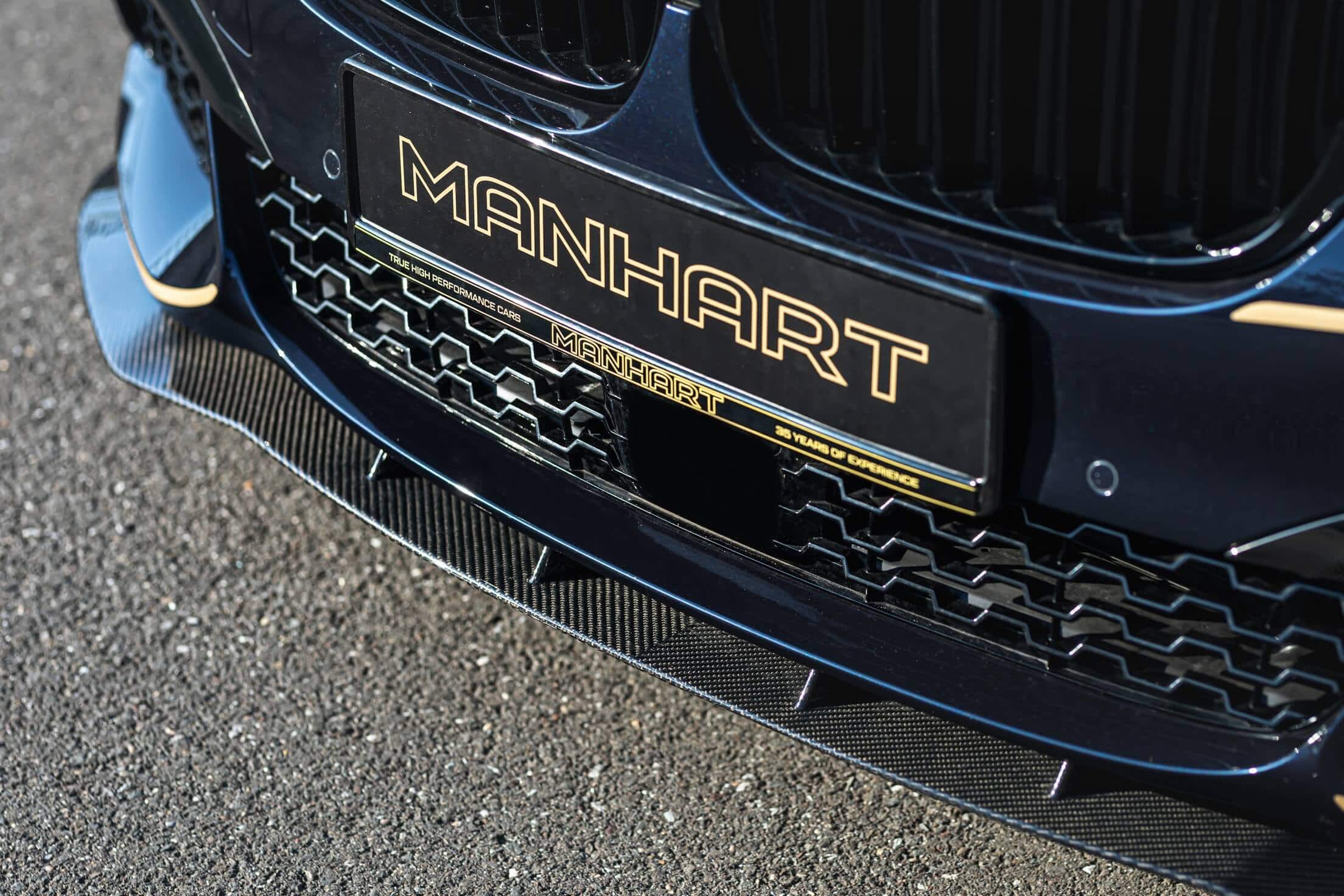 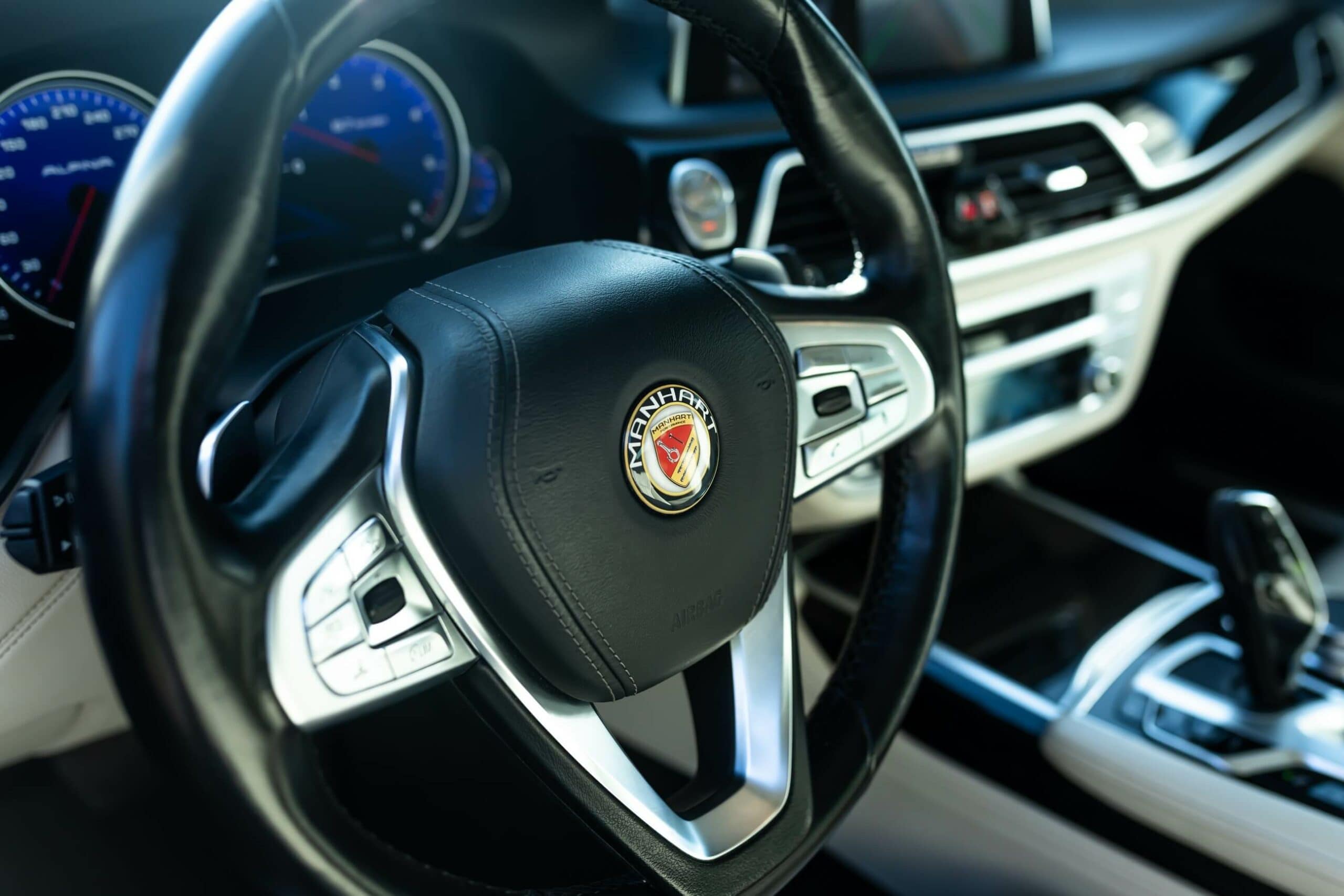 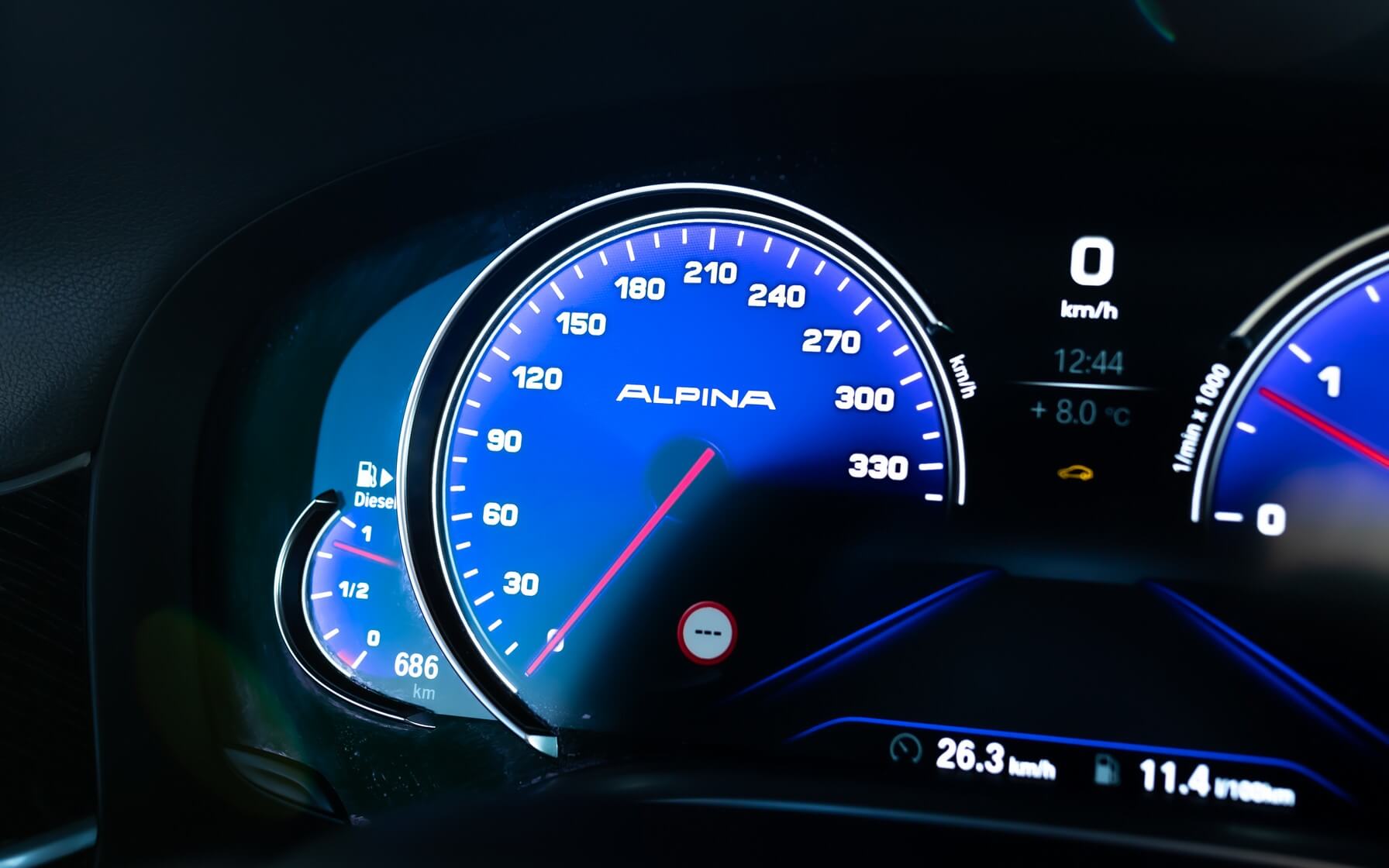 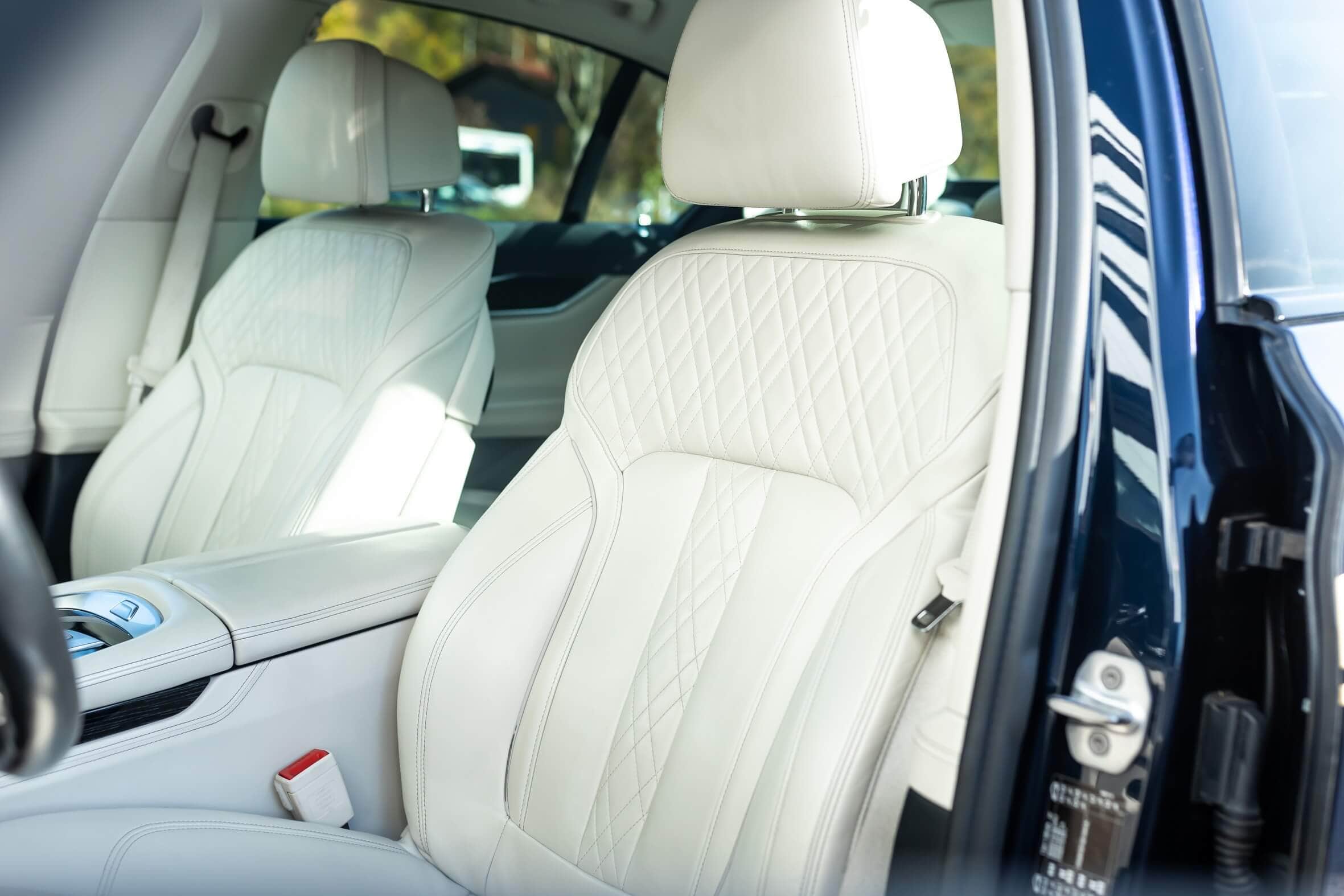 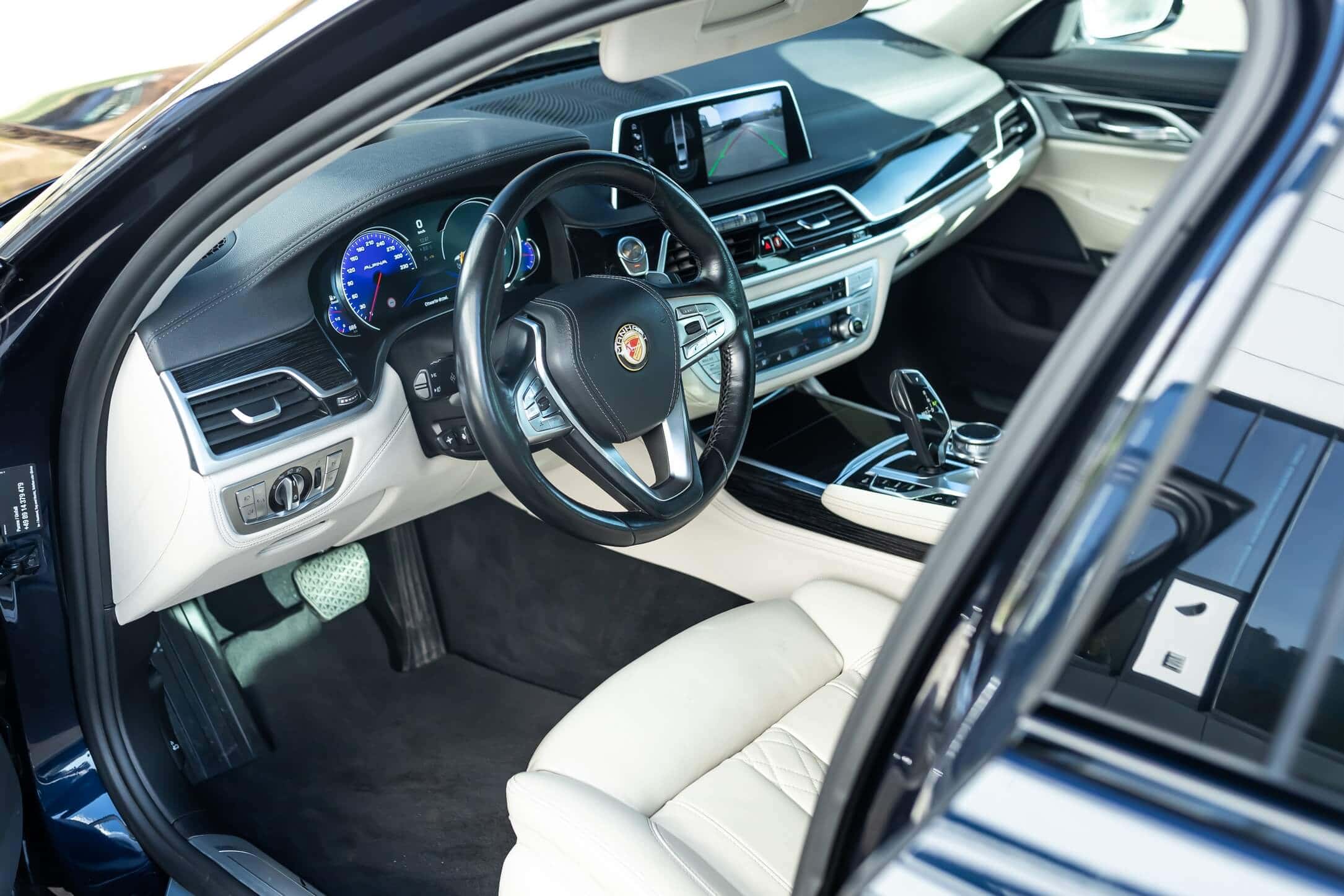 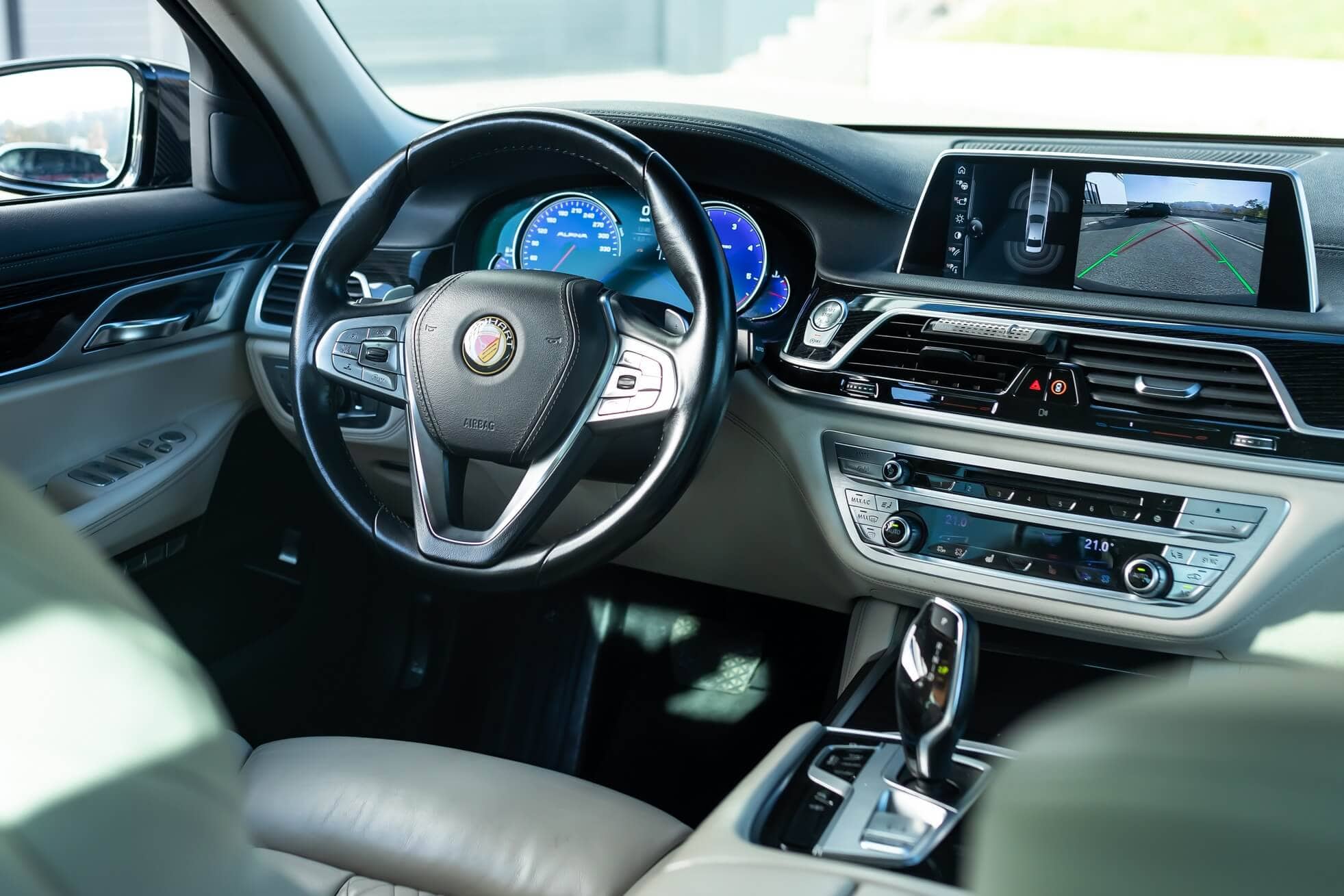