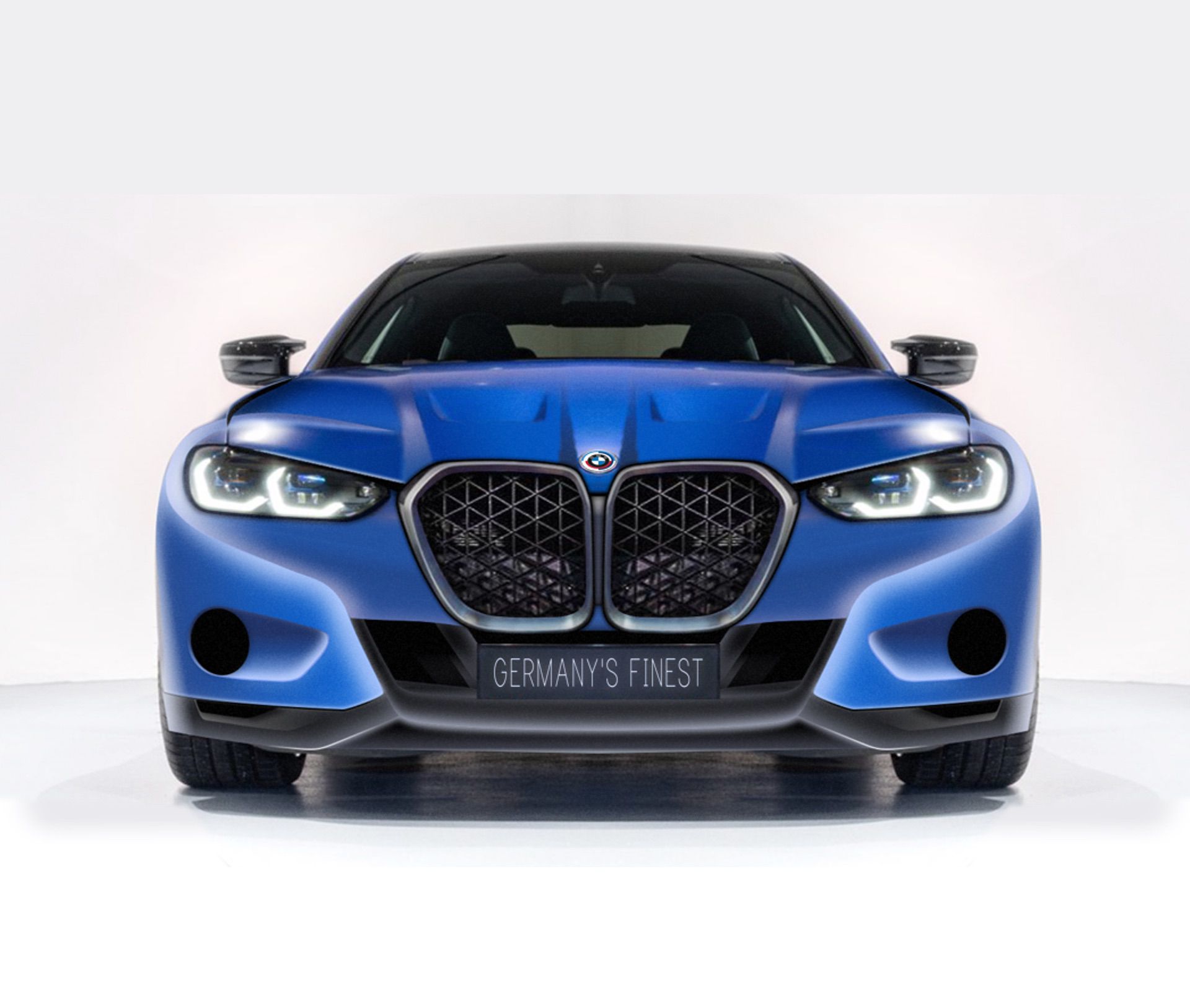 The upcoming BMW 3.0 CSL gets a new rendering today, based on the recent spy photos. The reborn 3.0 CSL is the icing on the cake this year for BMW M which celebrates its 50th birthday. The limited run of 50 units will arrive later this year with a rumored price tag of 750,000 euros.

While the new 3.0 CSL will not come to the United States, mostly because of homologation reasons, it will be available in several markets, including Germany. Rumor has it that majority of the 3.0 CSL units are reserved for European customers, with the rest going to Asia and Middle East.

In this new rendering, we get to see what the front-end of the car might look like. As we’ve seen in the spy photos, the BMW 3.0 CSL comes with a new kidney grille design which resembles the one found on the 3.0 CSL Hommage concept. It will also feature a unique headlight design which now connect to the outer edge of the kidneys.

The front bumper is also different than what we’ve seen on the BMW M4 CSL, for example. Instead of the large air curtains, they now come with circular air inlets on both sides, which are reminiscent of the BMW M3 CSL V8 (E46) prototype. Similar to other exclusive top models from the M Division, the BMW 3.0 CSL might also feature bright yellow lights. The BMW 3.0 CSL also comes with a large wing and roof spoiler, as seen in this rendering.

The manual- and RWD-only 3.0 CSL will feature a retro-flavored coachbuilt body, possibly taking inspiration from the 3.0 CSL and 3.0 CSL Hommage R concepts from a few years ago. According to our sources, the modern BMW 3.0 CSL will be based on the M4 CSL but with a few important changes. For starters, it’s using a six-speed manual gearbox while retaining the rear-wheel-drive configuration.

This new BMW 3,0 CSL is not only the most expensive production series BMW ever made, but also one of the most exciting cars to arrive from Munich in a long time. [Render by instagram.com/germanysfinest43]