The 2023 BMW X1 will be offered with a vast array of paint choices, most of which should be familiar if you follow the luxury brand. There are some fresh shades to pick from, including the striking Utah Orange finish of the xDrive23i model shown in the official image gallery. The press release also mentioned Cape York Green, but without revealing how it looks. Thankfully, we’ve now discovered it on the German configurator where we spotted the base X1 the other day.

Shown here on the 2023 X1 sDrive18d, the metallic finish will set you back an extra €820. Although configurators are rarely accurate when it comes to replicating the real body color, it’s easy to see Cape York Green is vastly different compared to Sanremo Green offered for the same money. Interestingly, a quick search on Google reveals you can already buy touch-up paint in this hue even though it’s making its debut with the U11. 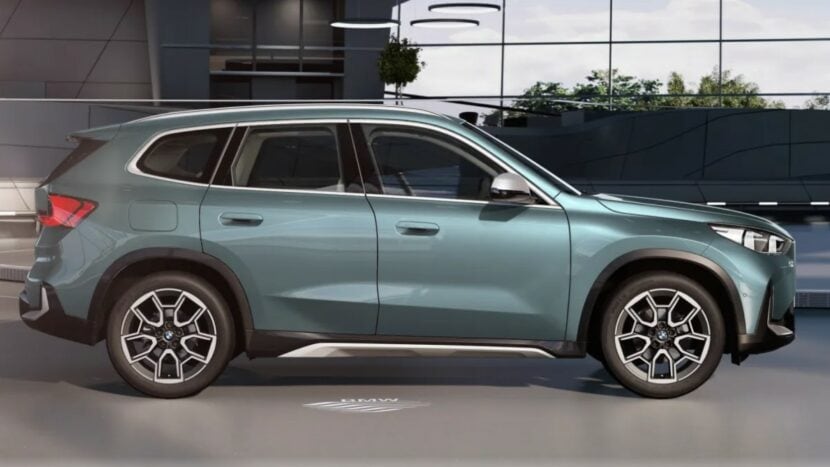 Alternatively, the third-generation model is the first X1 to offer an Individual paint, but it’ll cost you a pretty penny. Storm Bay Metallic is €1,200, but should you want Frozen Pure Grey, it’s going to set you back a hefty €2,300. Black is the only “free” finish as even the non-metallic Alpine White costs €300. All regular metallic shades cost as much as Cape York Green and Sanremo Green, so €820.

In the United States, BMW has announced it will sell the 2023 X1 with the Cape York Green paint, joining Utah Orange, Blue Bay Lagoon, Space Silver, and the aforementioned Frozen paint. There will be additional shades to choose from, plus the option of large 20-inch wheels making their debut on the small crossover.

It remains to be seen whether the upcoming M Performance version, potentially dubbed X1 M35i, will get its own body paint and wheel design. We do know from spy shots that it will have quad exhaust tips, which are trickling down to these “M Lite” cars, including the M135i facelift. 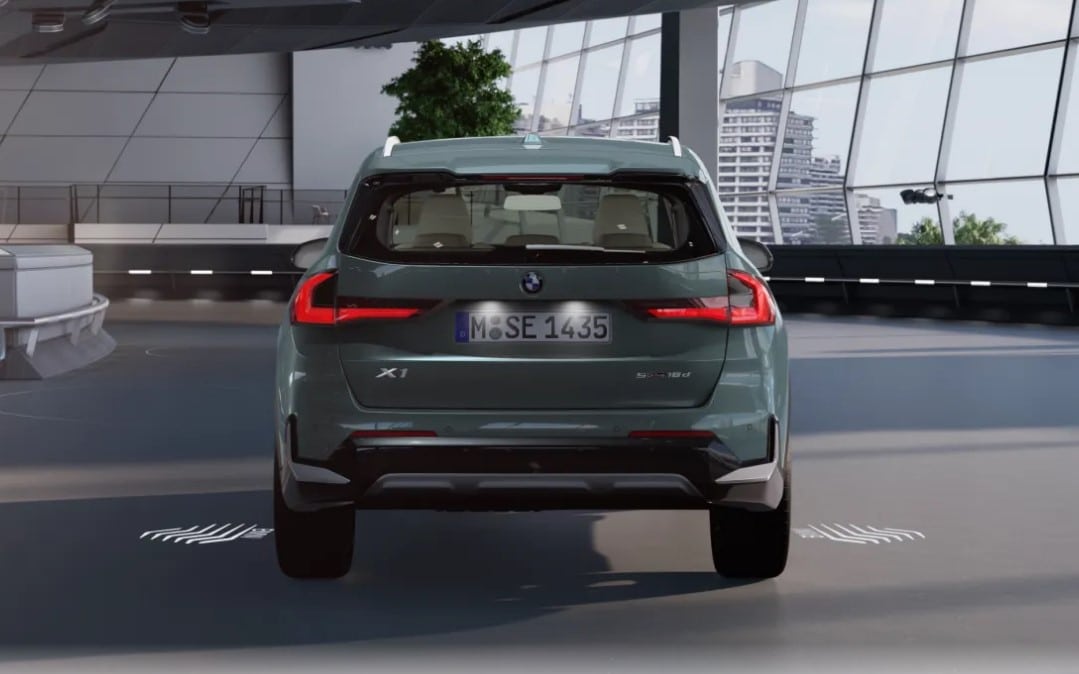