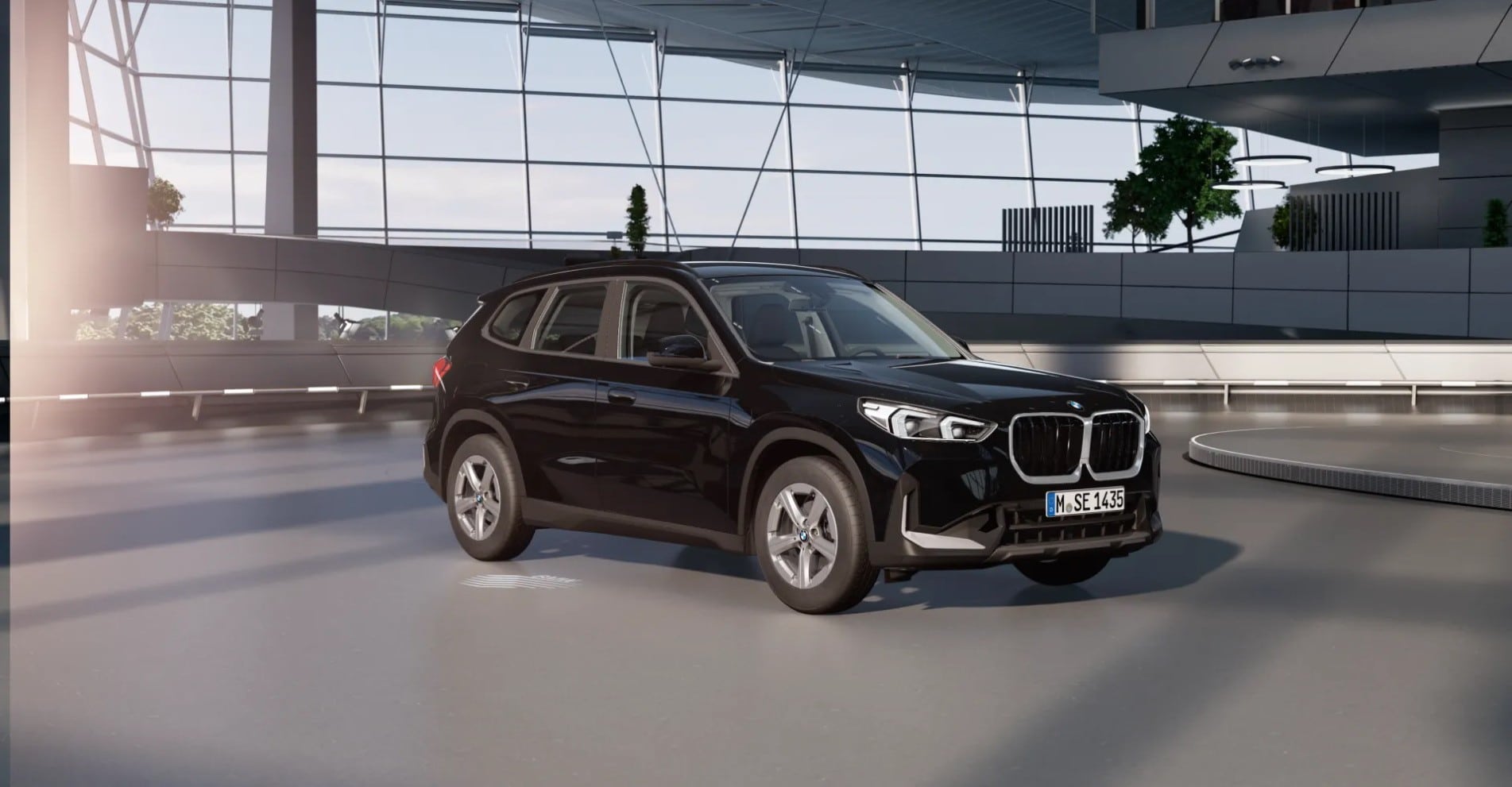 Whenever a car debuts, it’s always the same story – automakers share images of the fully loaded version. BMW does things a bit better as it shows its shiny new products in multiple trim configurations, but all of them are on the pricier side compared to the base model. Thankfully, the German luxury brand doesn’t waste any time from the moment it unveils a vehicle until you can find it in the configurator. Such is the case with the third-generation X1, seen here in its basic glory.

Priced from €43,900, the front-wheel-drive, three-cylinder sDrive18i won’t be available in the United States where BMW has decided to sell its smallest crossover exclusively with xDrive and four-cylinder engines. With small wheels and cloth seats, some would argue it’s not worthy of the badge, but for the cheapest version of an entry-level crossover, it doesn’t look half bad. We wouldn’t go as far as to call it the ace of base, but it illustrates how far the X1 has come since the original E84 from 2009. 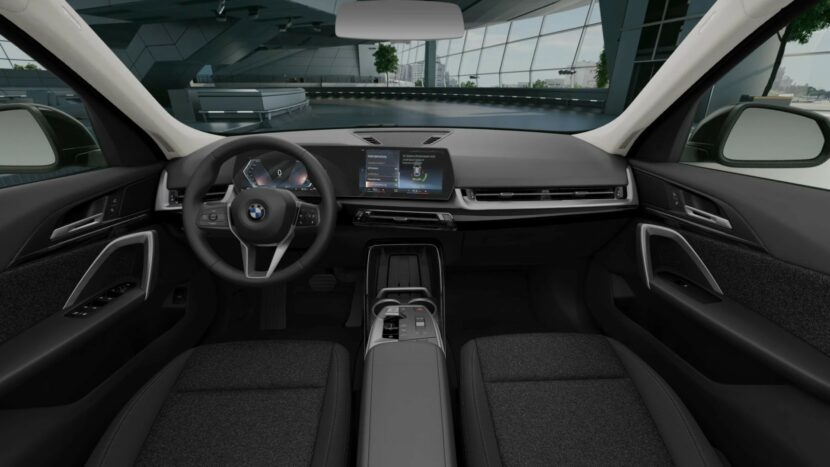 The entry model into the world of BMW X gets a digital instrument cluster even in its most basic form, which goes to show analog dials are a dying breed. We can say the same thing about the manual gearbox since all X1s have a seven-speed, dual-clutch automatic transmission. With only 136 hp on tap from a 1.5-liter engine, the sDrive18i certainly won’t be taking down any Nürburgring records, but it’s adequate power enough for the typical X1 buyer.

Black is the only no-cost paint as Alpine White uni costs an extra €300. Metallic colors are an additional €820, followed by the €1,200 Storm Bay and €2,300 Frozen Pure Grey Individual paints. Upgrading from the standard 17-inch wheels to a bigger 18-inch set costs €1,800. Alternatively, you can go even larger with 19-inch alloys and even 20-inch wheels – a first for the X1.

BMW will have the new compact crossover on sale in Europe from October with a choice of two gasoline and diesel engines. These will eventually be joined by a pair of plug-in hybrid versions and an extra two mild-hybrid powertrains currently in development. Of course, the electric iX1 is also coming, while the range will be topped by a first-ever M Performance model, dubbed X1 M35i. 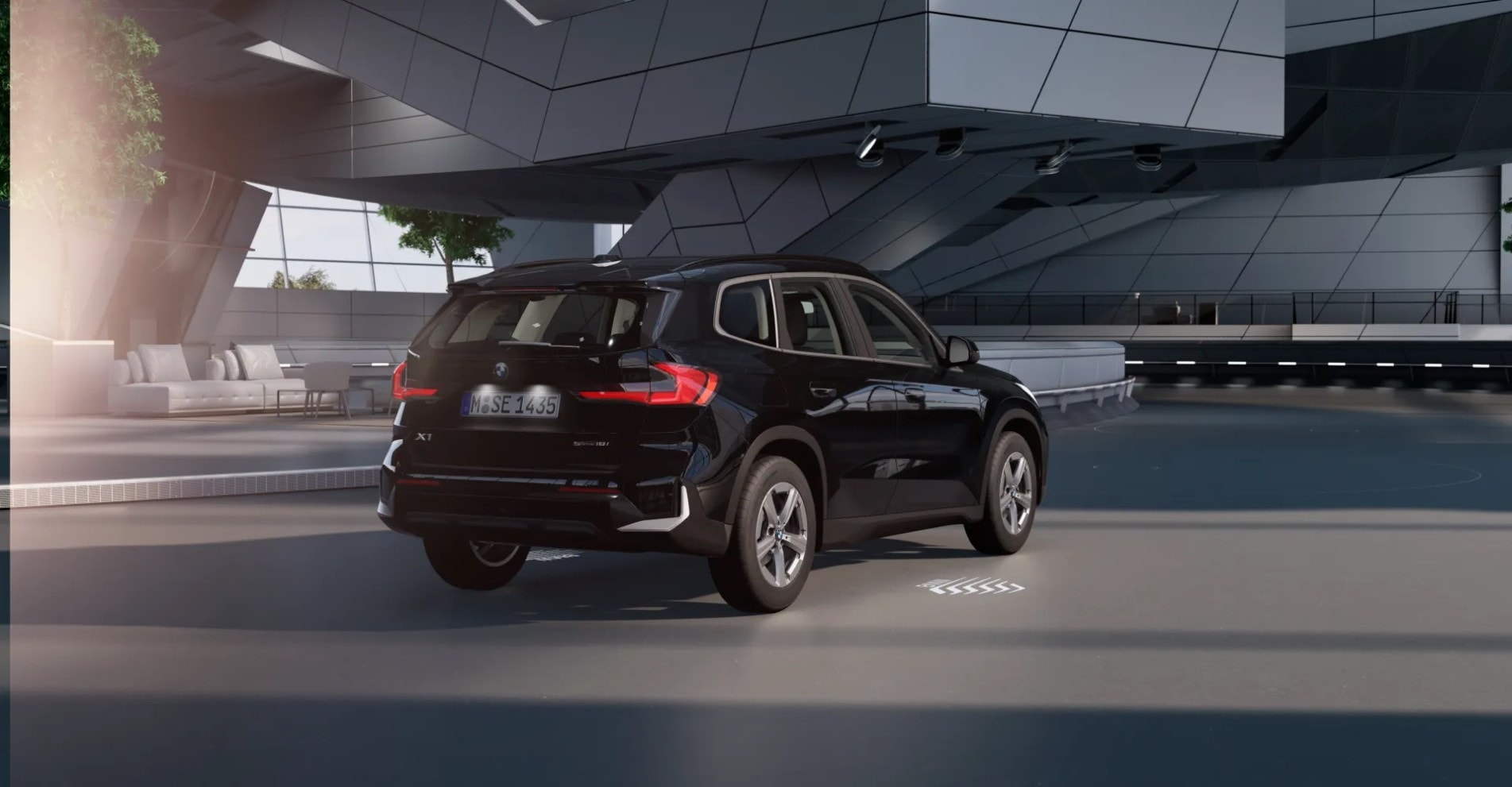 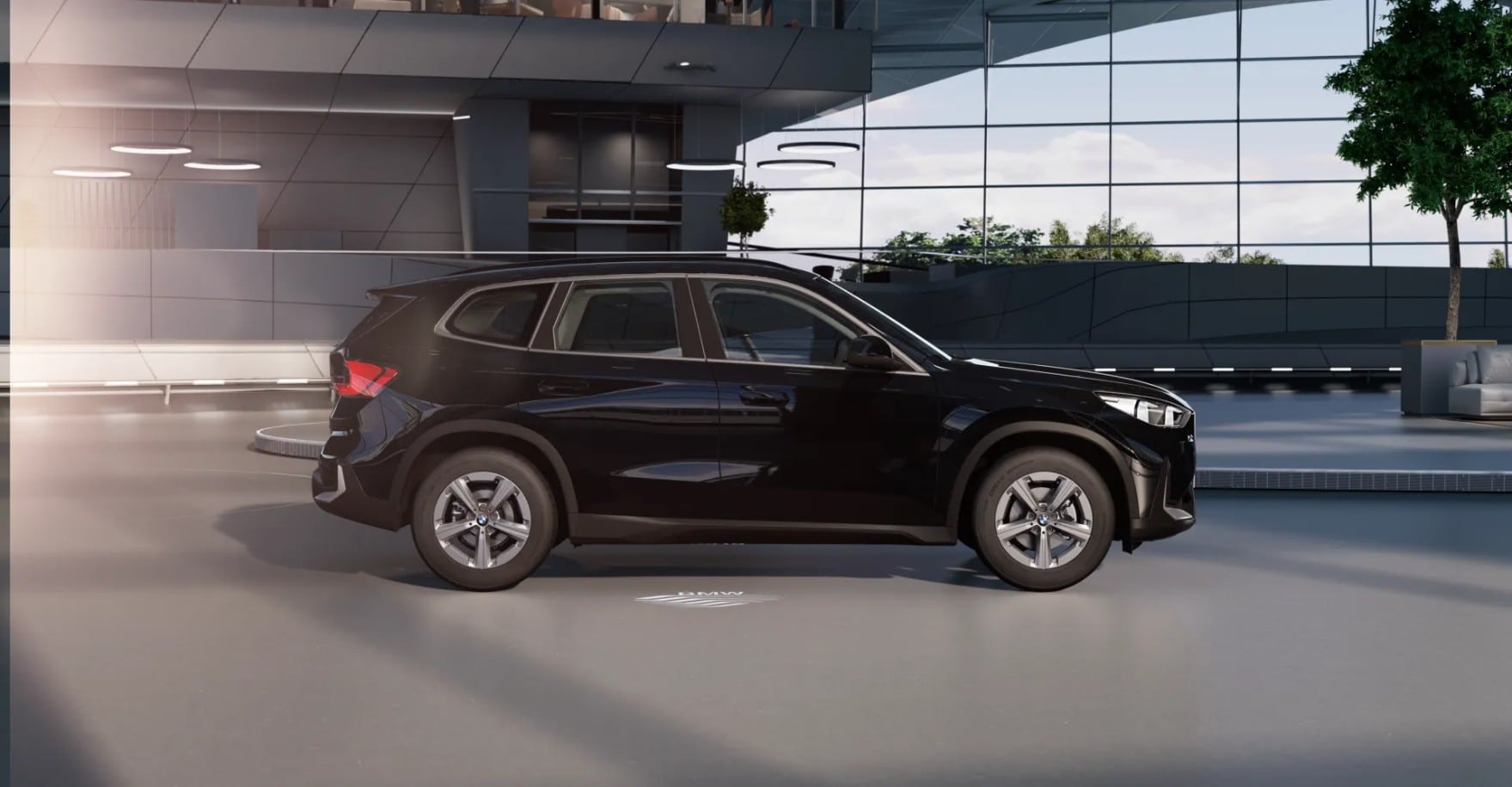 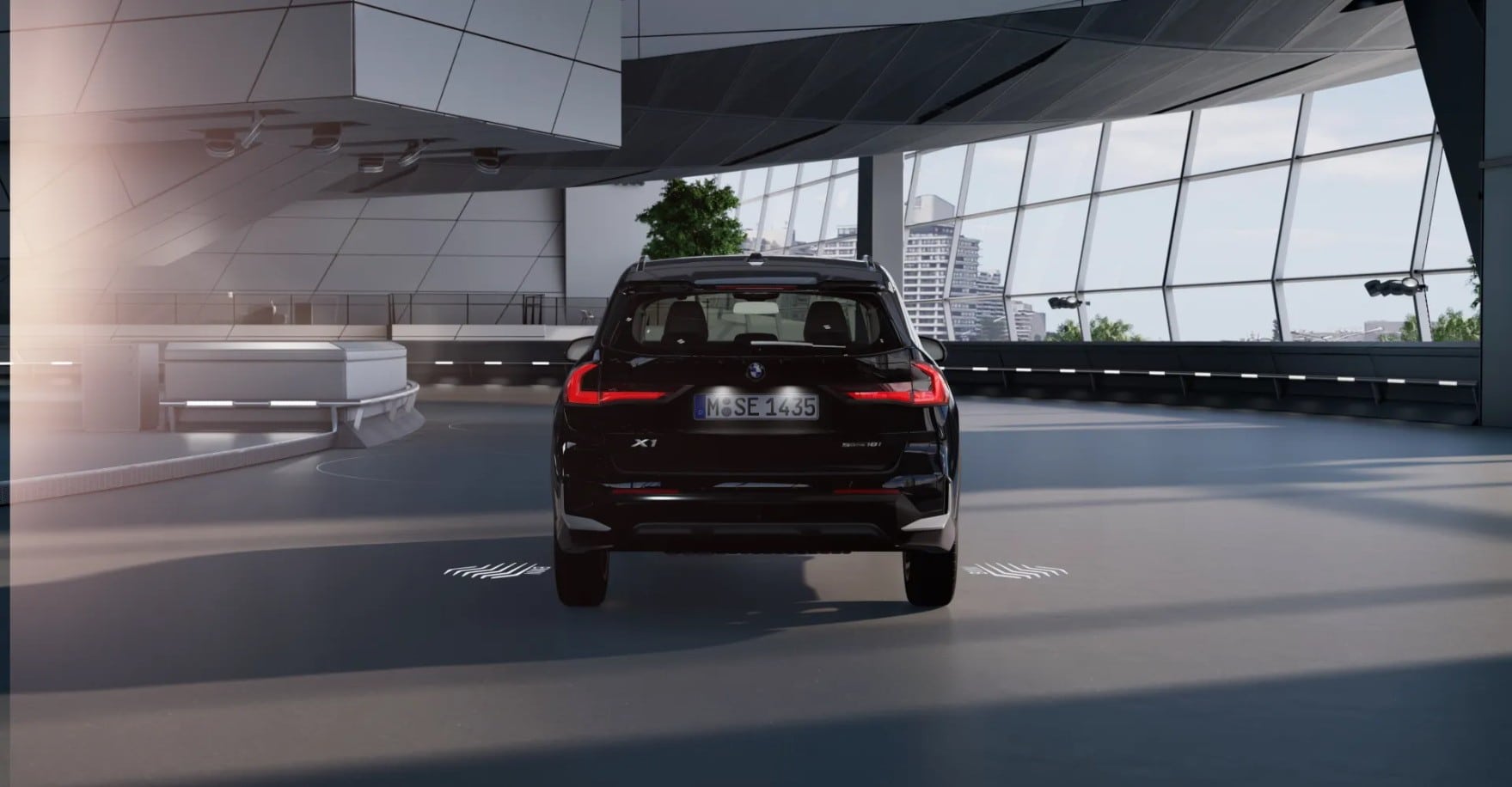 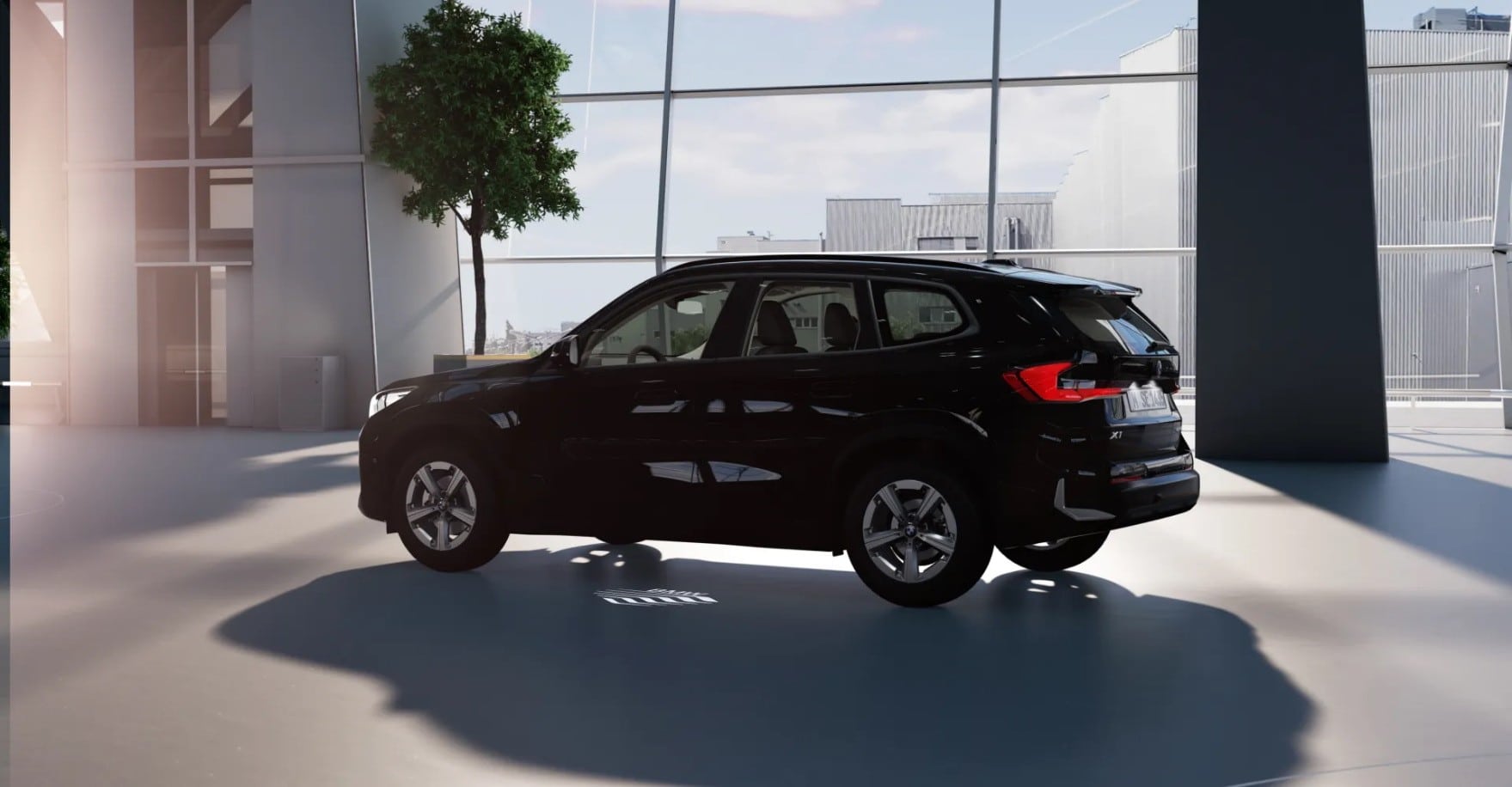 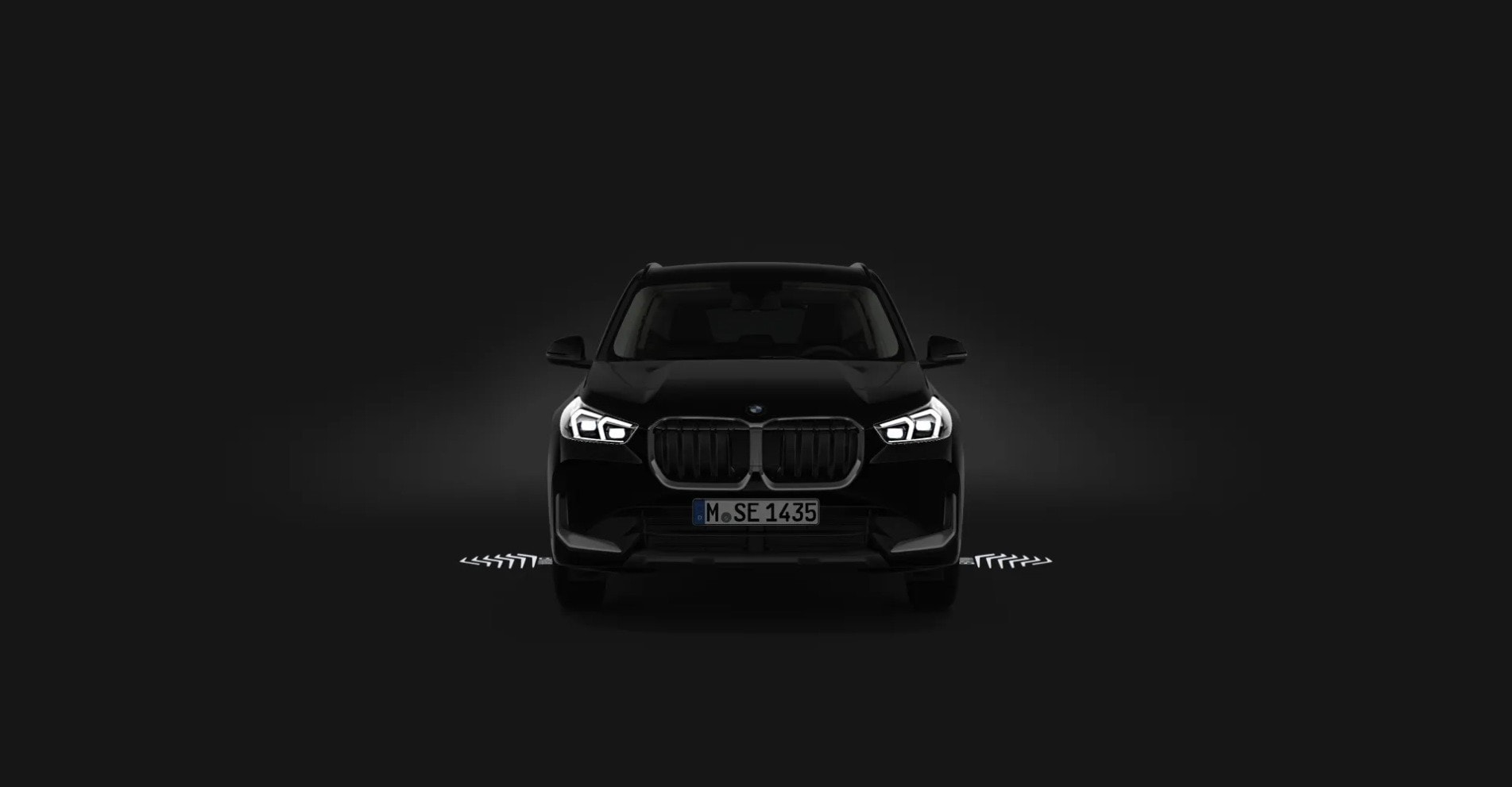 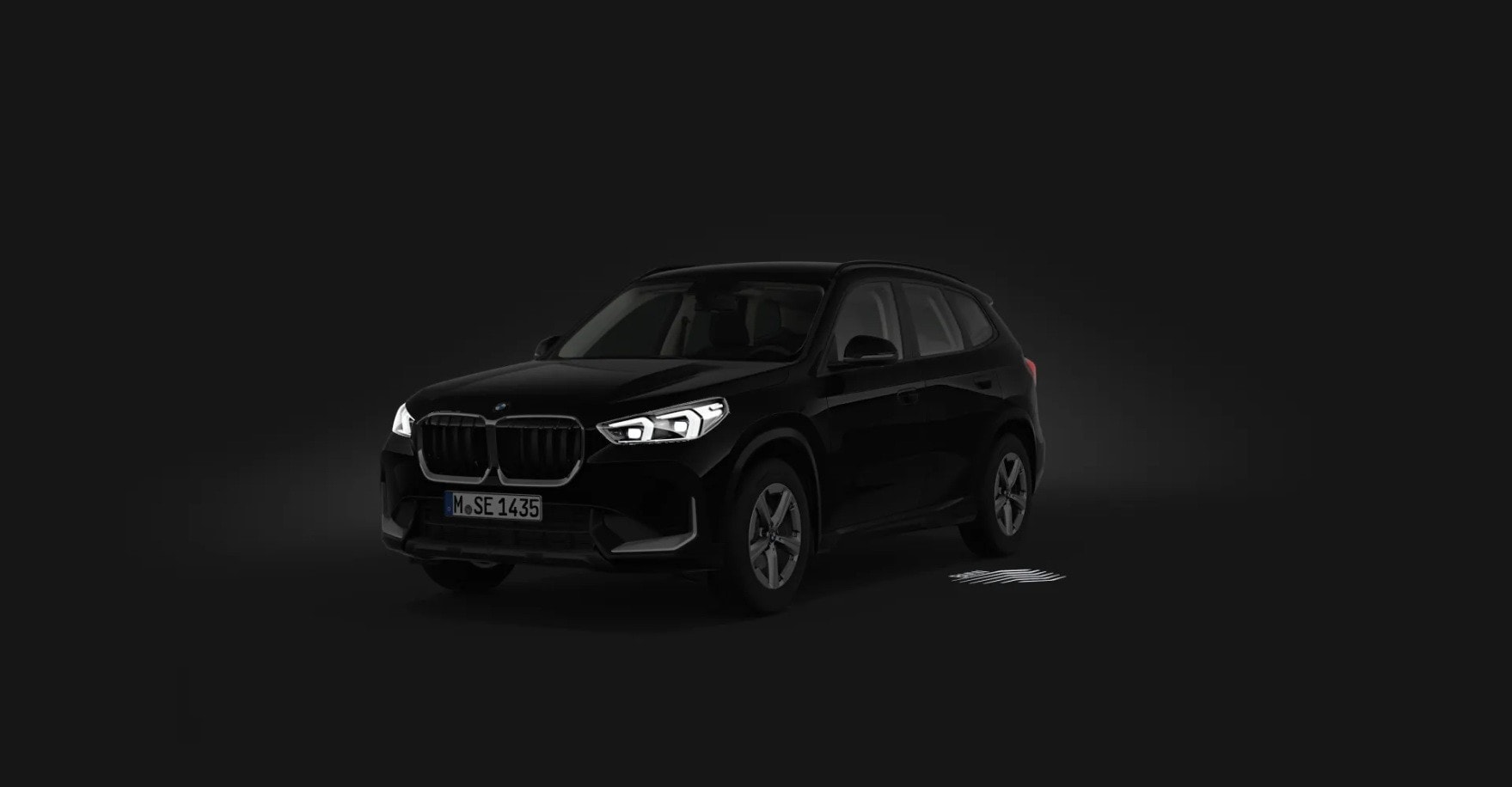 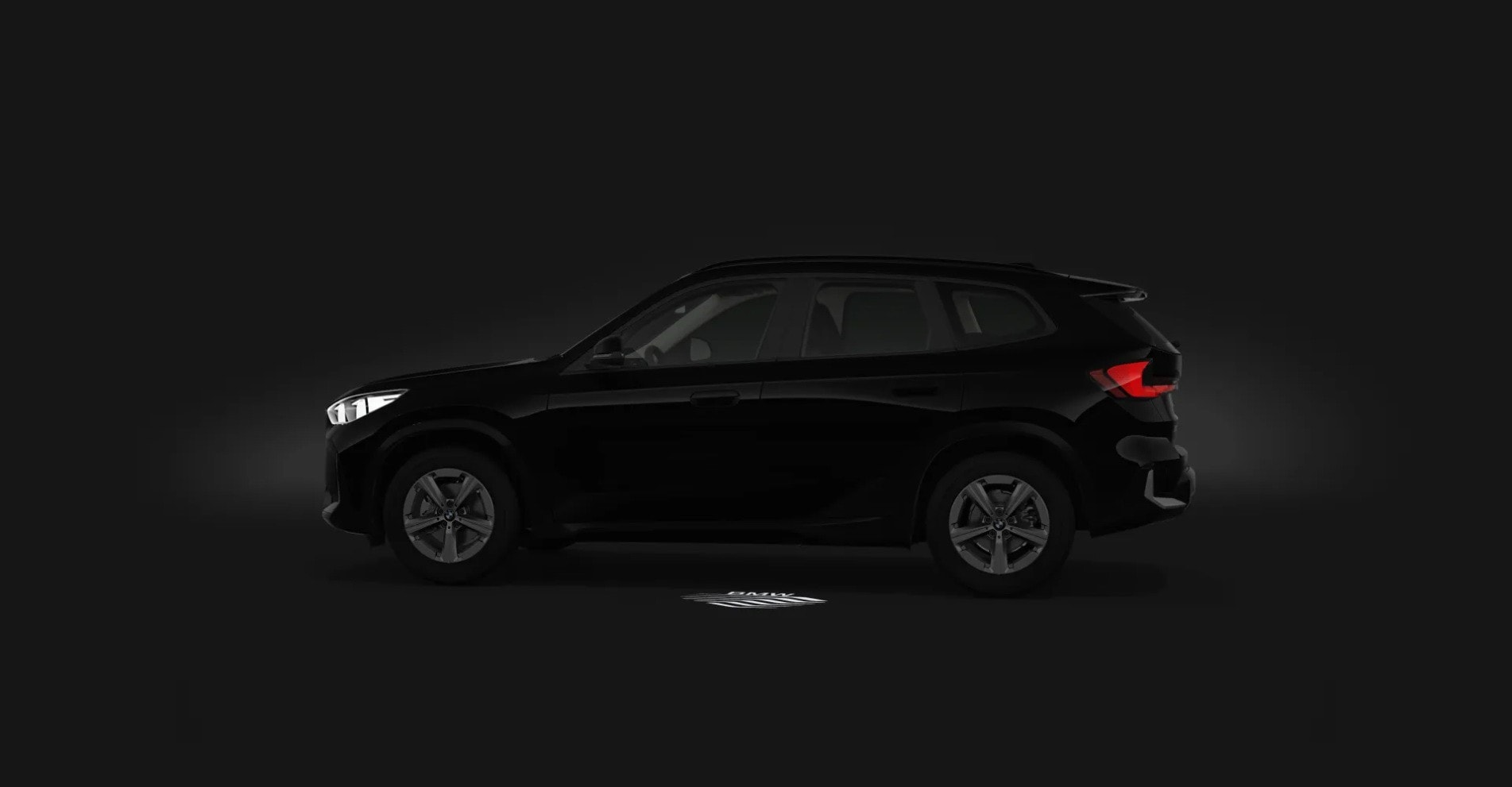 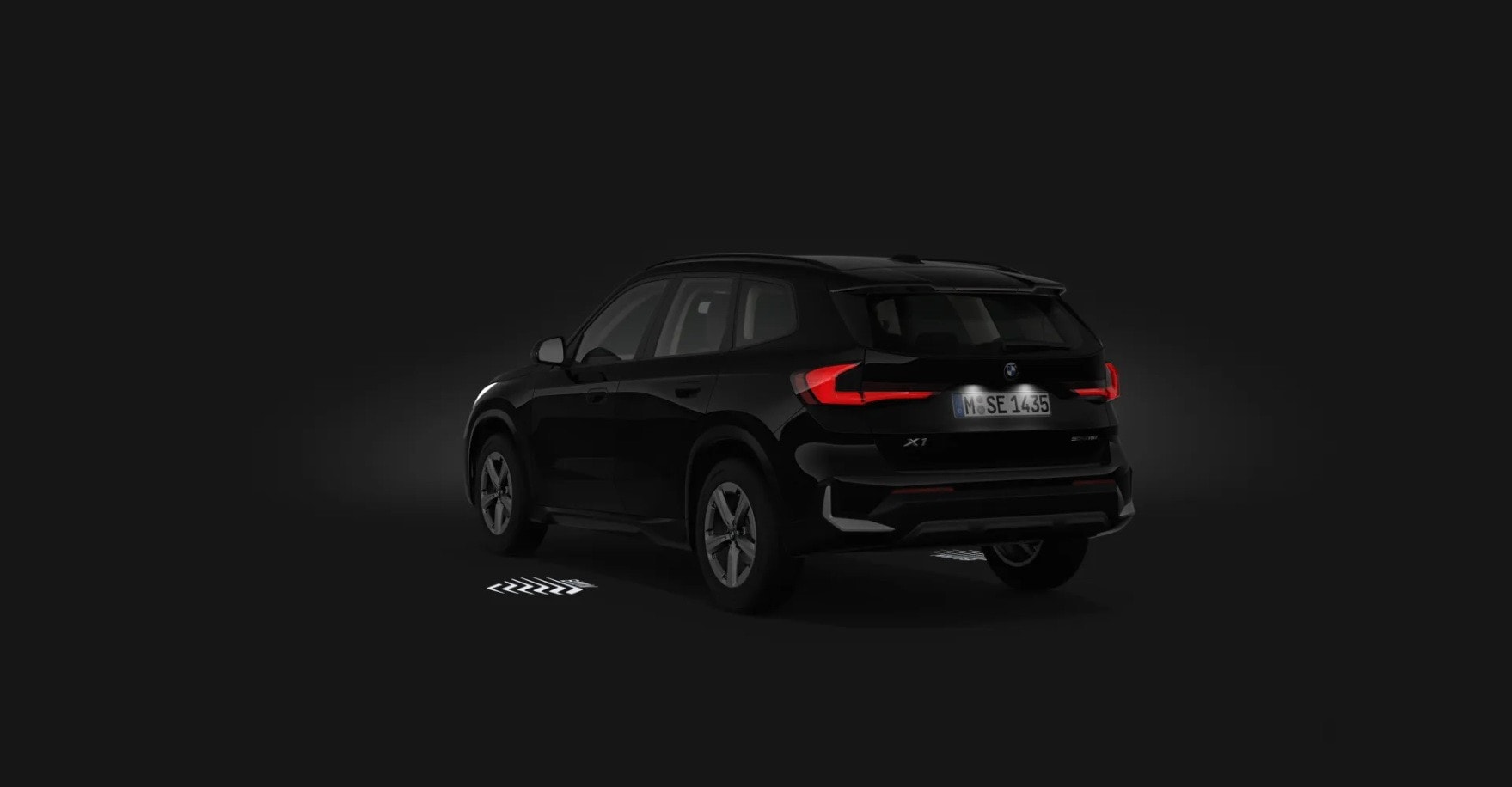 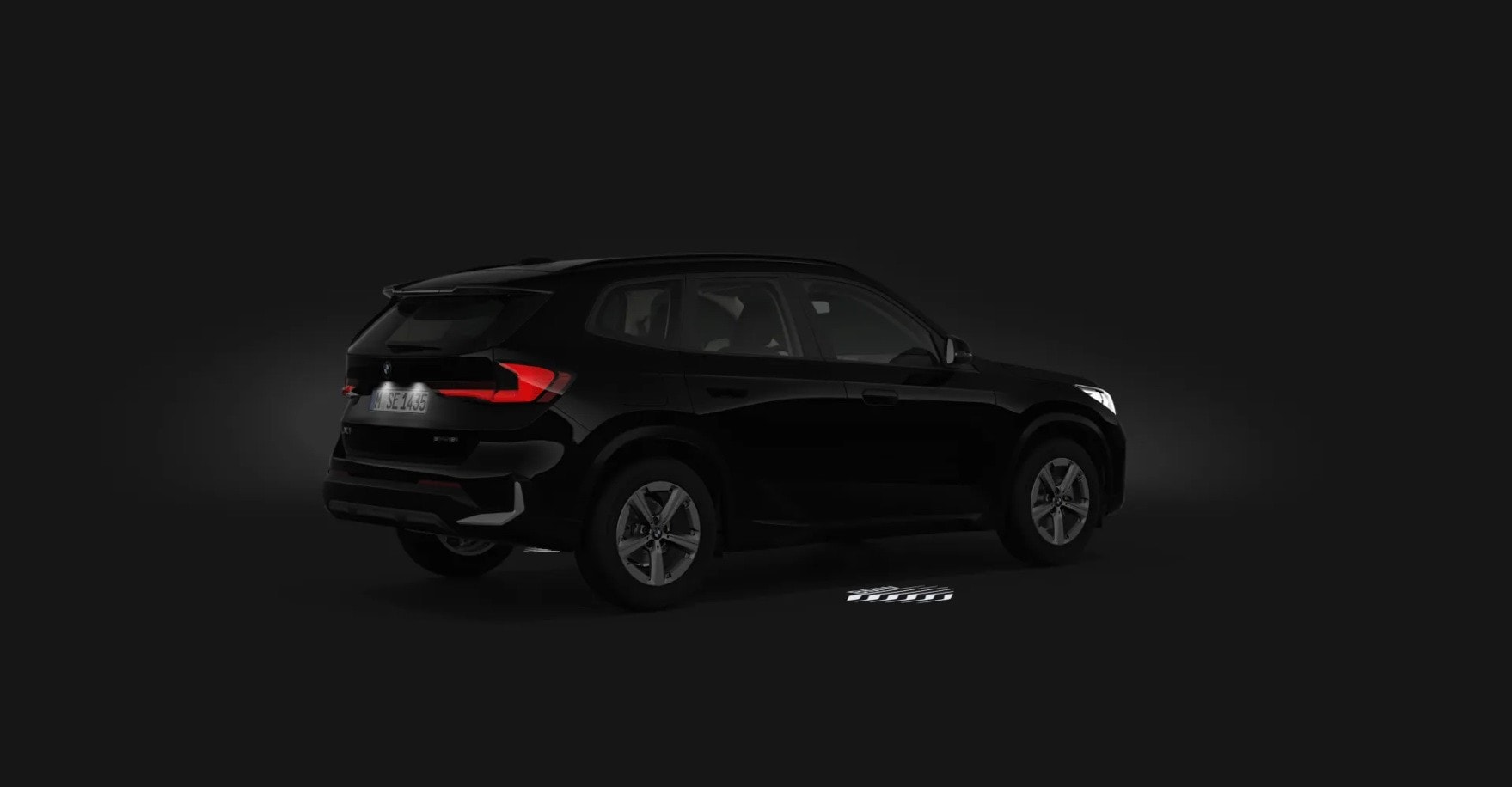 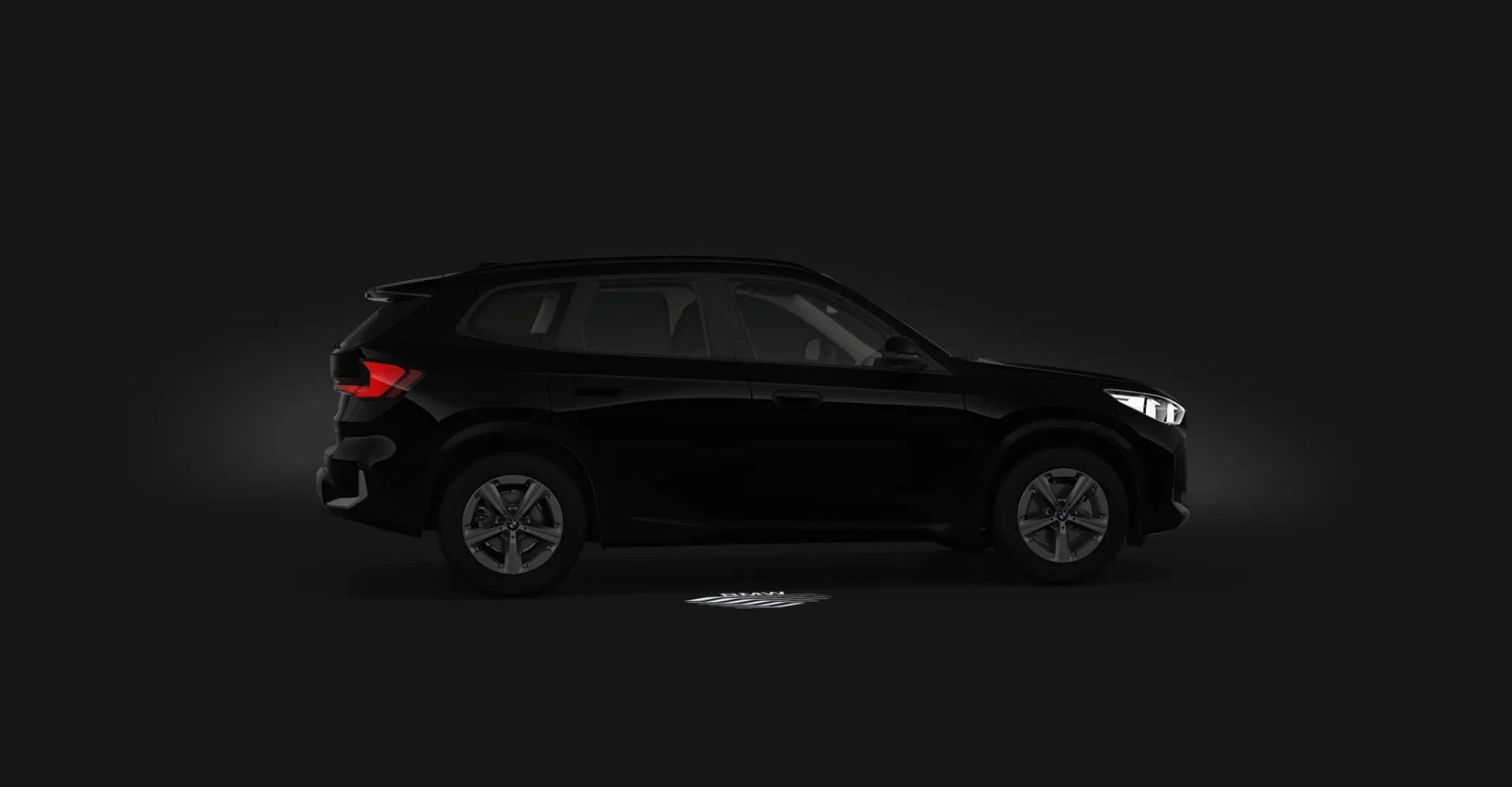 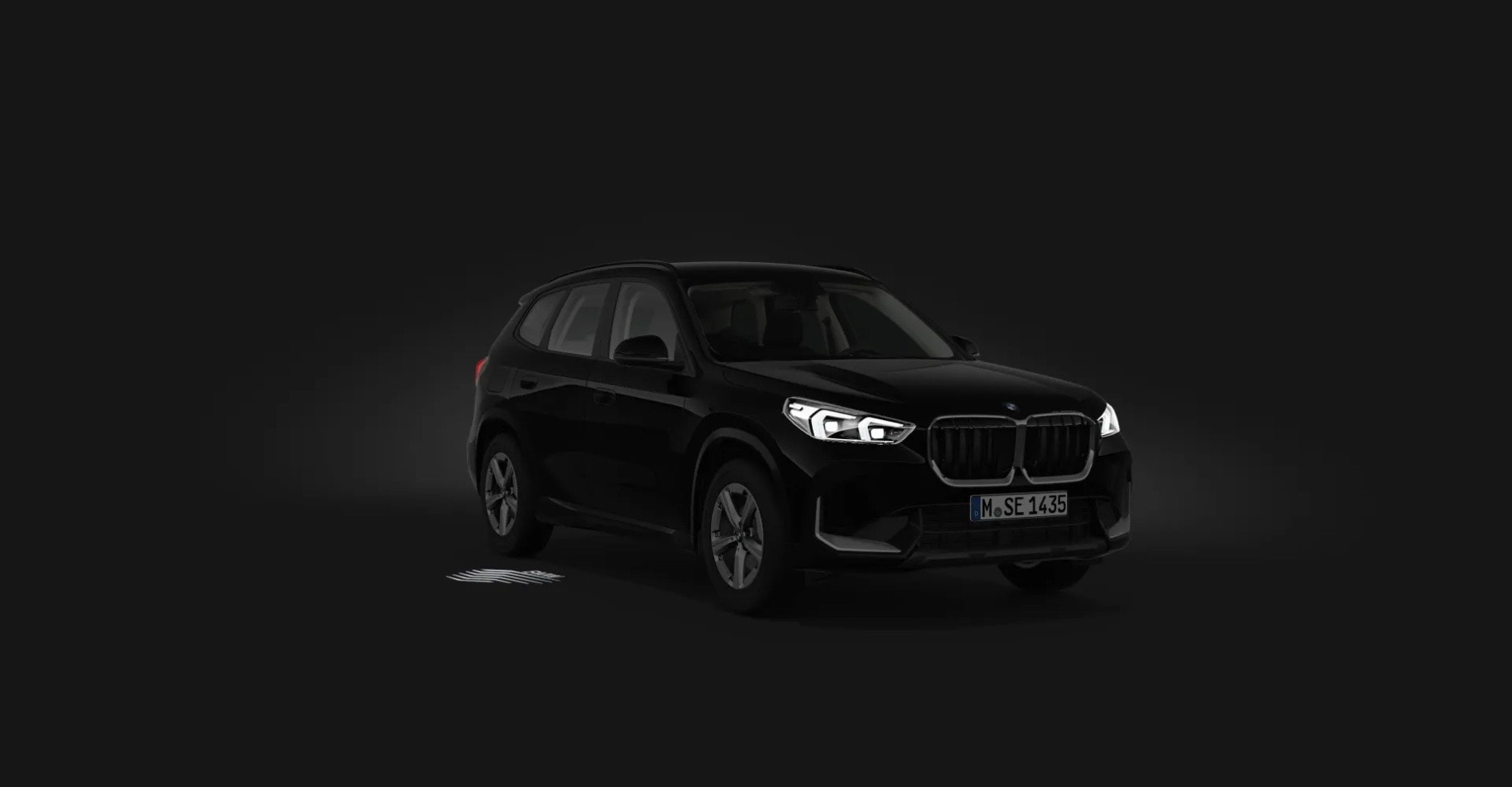 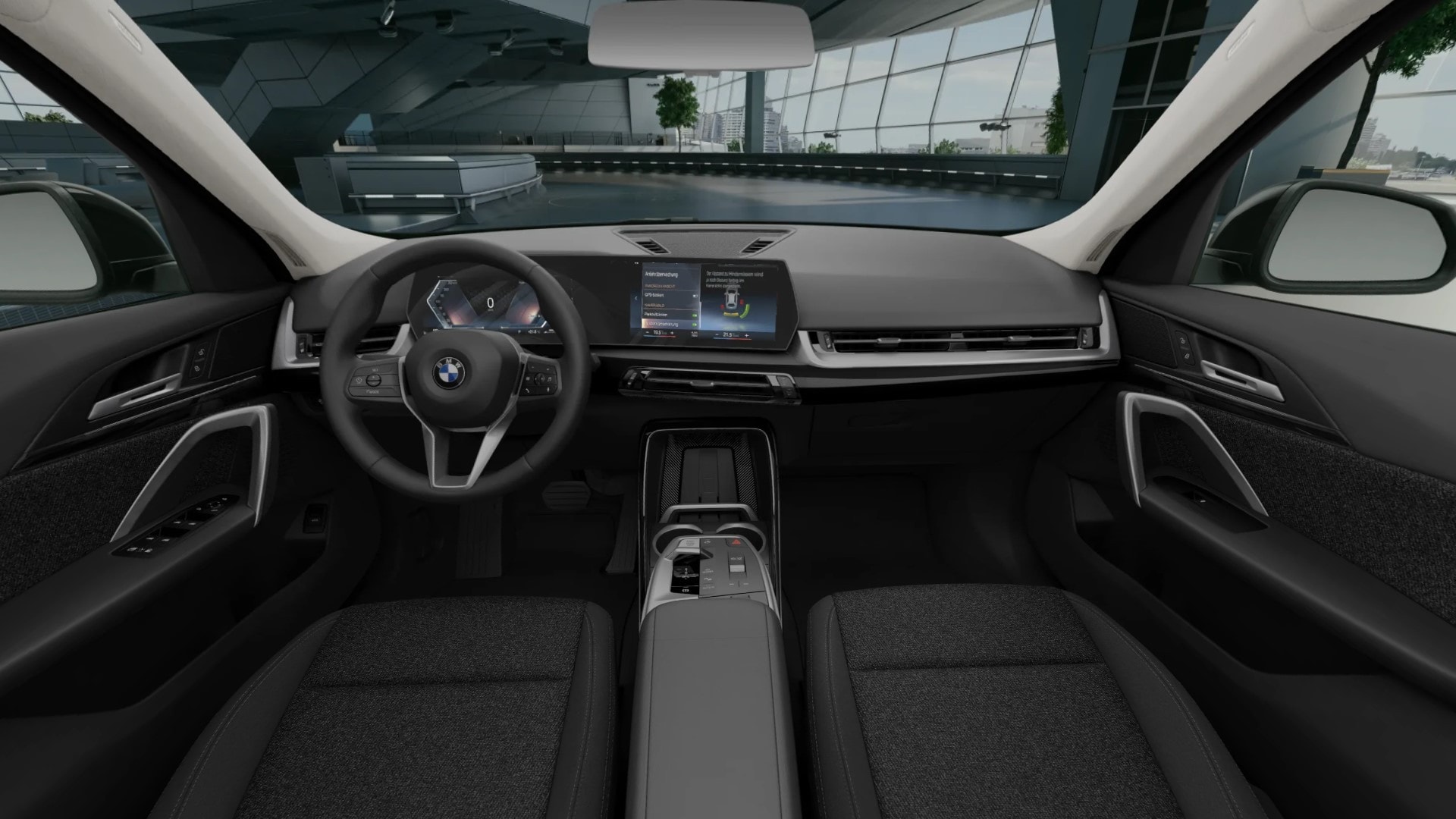