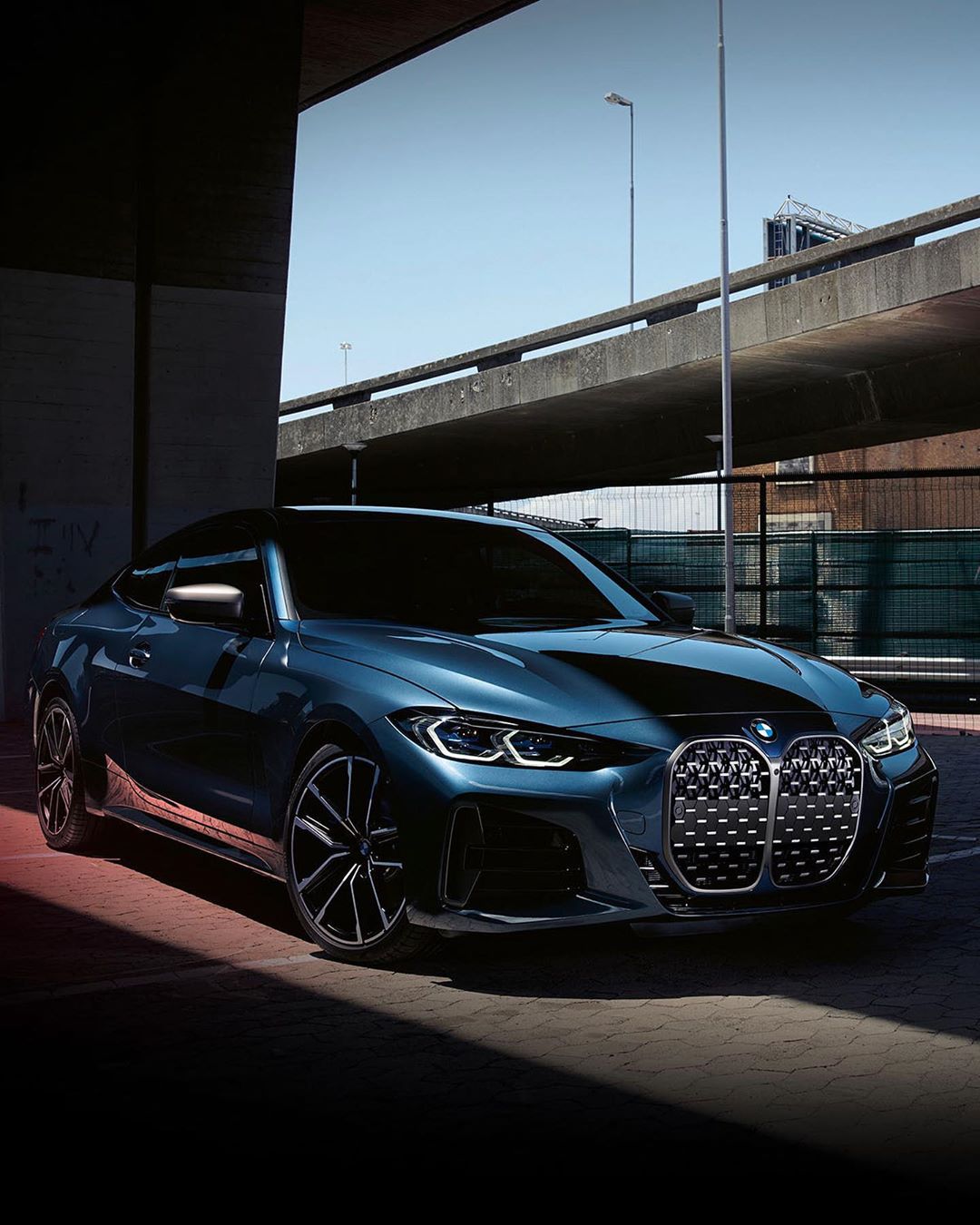 Buying a car online is yesterday’s news, but it’s not every day an automaker sells one exclusively on the Internet. BMW has taken this approach in South Korea with the M440i xDrive Coupe Online Exclusive. Images have not been provided, but we do know the limited-run model is available to order until February 15.

As its name implies, you won’t find the sports coupe at a physical BMW dealer near you in South Korea. Instead, it can be purchased strictly from the official webshop where it costs ₩84,100,000. That’s about $70,300 or €61,500 at current exchange rates. You can’t currently order it since the site mentions the car is temporarily sold out, but new inventory will be added soon.

The M440i xDrive Coupe Online Exclusive comes with several features on top of the regular model, including the M adaptive suspension. Customers can purchase the vehicle in Alpine White, Arctic Race Blue, Black Sapphire, or Sanremo Green. The interior is nicely specced with M Sport seats covered in Vernasca leather and paired with M-branded seatbelts. To sweeten the pot, BMW wraps the dashboard in synthetic (vegan) leather known as Sensatec. 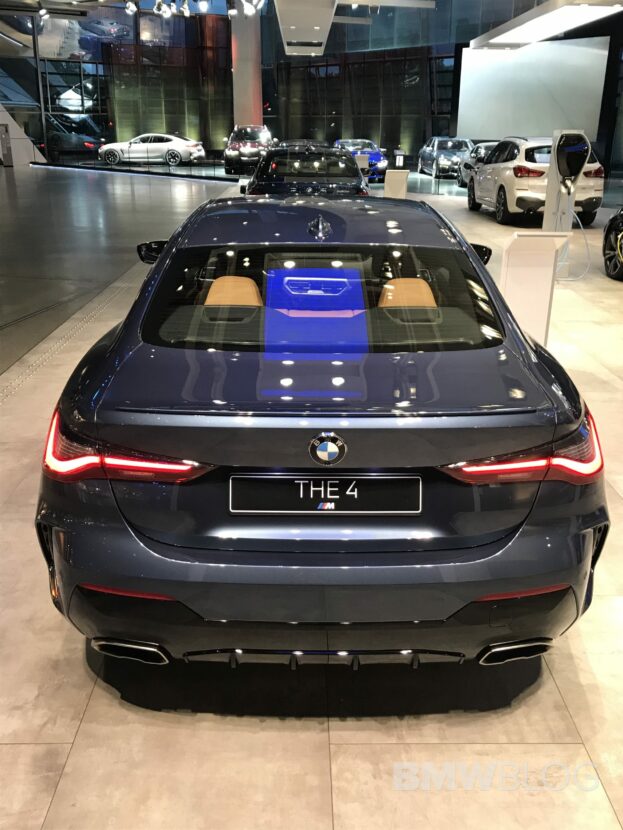 There Are Mechanical Upgrades, But No Extra Power

In case you’re not convinced yet, the M440i xDrive Coupe Online Exclusive bundles the M Technology Package with upgraded brakes and cooling. Although not mentioned, the car likely has the classic BMW Motorsport badge to denote the M division’s 50th anniversary. It’s being offered globally for all M Performance and M models, from the lowly M240i to the mighty M8.

BMW South Korea has not made any changes to the engine, meaning the M440i xDrive soldiers on with its turbocharged inline-six. The 3.0-liter unit pumps out 382 hp and 364 lb-ft sent to both axles via an eight-speed automatic transmission.