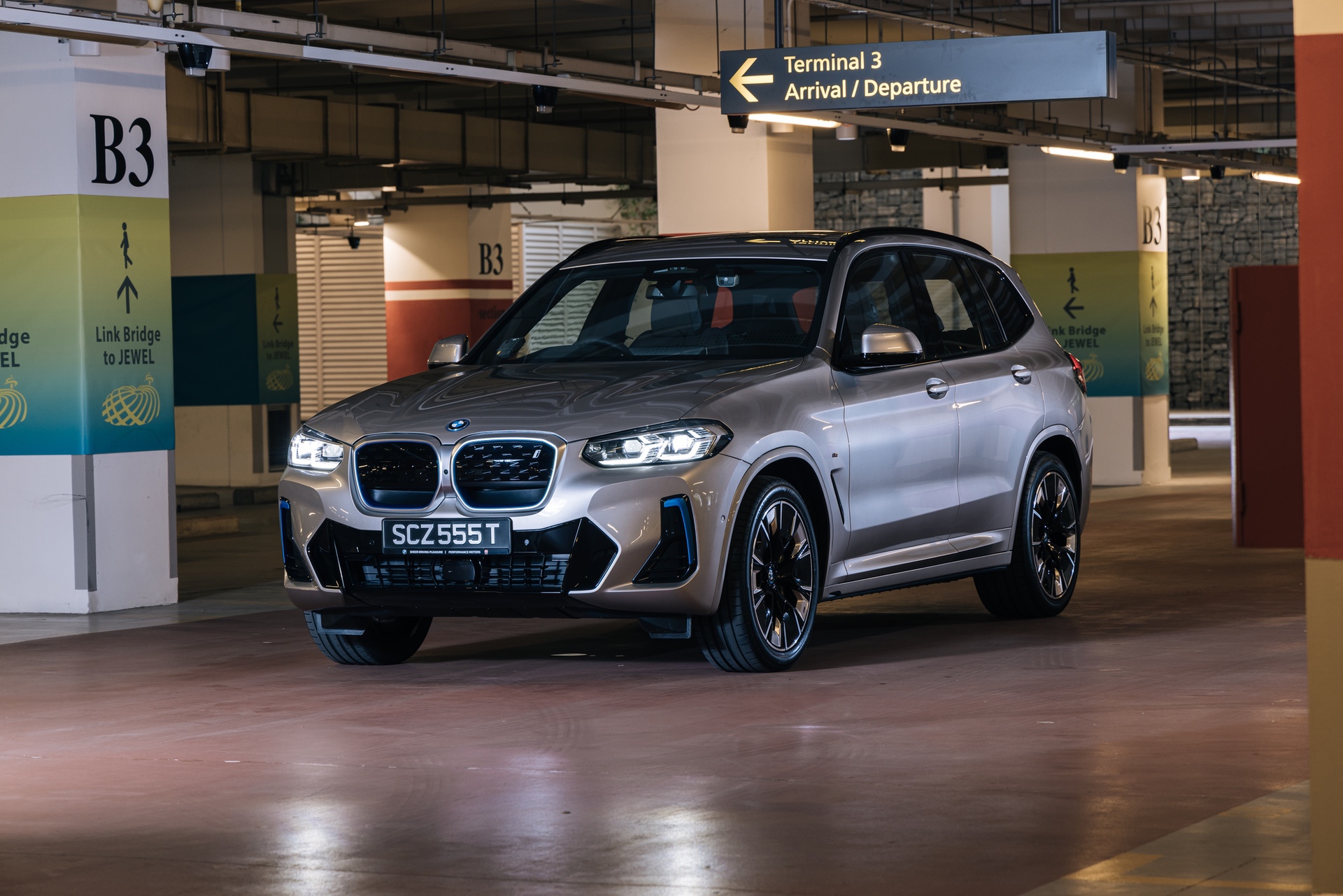 BMW has already launched a fully electric version of the 3 Series LCI G20, but it’s available only in China as a locally produced long-wheelbase i3 eDrive35L. The iX3 is also built there and only sold in select markets, with the United States not being on that list. If a new report from Automotive News is to be believed, the next-gen sedan and crossover in zero-emissions flavor will come to North America by being assembled in Mexico.

A source familiar with BMW’s agenda cited by AN claims to be in the know about the changes planned for the San Luis Potosi factory. The second-generation iX3 will allegedly enter production there in the first half of 2027 while the sedan will follow in the latter half of the same year. Contacted by the publication, a spokesperson for the German luxury brand refused to talk about any potential changes to the production plan.

For the time being, only the 2 Series Coupe and gasoline-fueled 3 Series Sedan are built in Mexico, but things will change in the future. That’s because BMW CEO Oliver Zipse has already announced some crossover production will be shifted to the Mexican plant sooner or later. It is believed the first X model to hit the assembly line will be the X3, but nothing is official at this point. There’s certainly room for growth at the factory considering its output last year was at only 39% of the full production capacity.

The most exciting product to come from the San Luis Potosi factory in the near future will certainly be the M2 G87, which was teased today ahead of an official reveal in the coming weeks or months.

Both the next-gen 3 Series EV and iX3 will share the Neue Klasse platform, which will be inaugurated in 2025 at the upcoming Debrecen factory in Hungary. Per BMW, NE-based vehicles are going to be as profitable as ICE-powered cars after slashing battery costs by almost a third. Leading the way will be a 3 Series-sized EV, so either the sedan or crossover. Come 2026, dedicated EVs will also start rolling off the assembly line of the Munich plant.