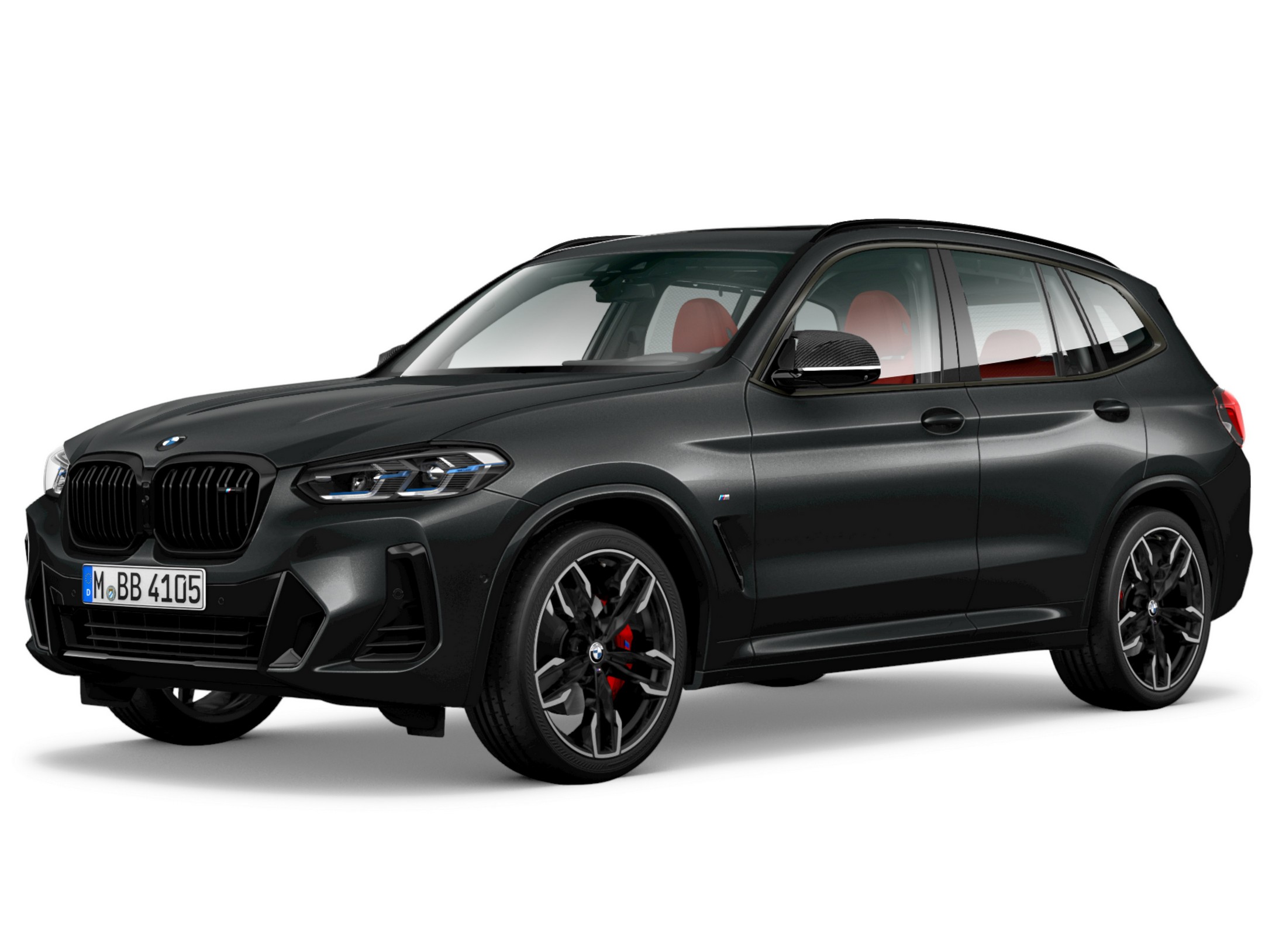 There’s certainly no shortage of special editions as BMW keeps sprucing up its models in a bid to lure in more buyers. At the end of March, the Brazilian division introduced the X4 M40i Individual Edition before the coupe-SUV in the same M Performance guise received the M Sport Edition treatment a couple of weeks later. There’s a third one on the way, but this time it’s based on the conventionally styled X3 M40i. It’s called the M Sport Edition, and just like the namesake X4, it’s dressed to impress in a fancy individual paint.

We’re talking about Frozen Deep Gray Metallic, applied to 30 cars heading to Brazil. Although the performance crossover is locally assembled at the Araquari factory as of March 2022, this special edition will be imported from Spartanburg. Why is that the case? Because of the Individual paint, which can only be applied at the plant in South Carolina. 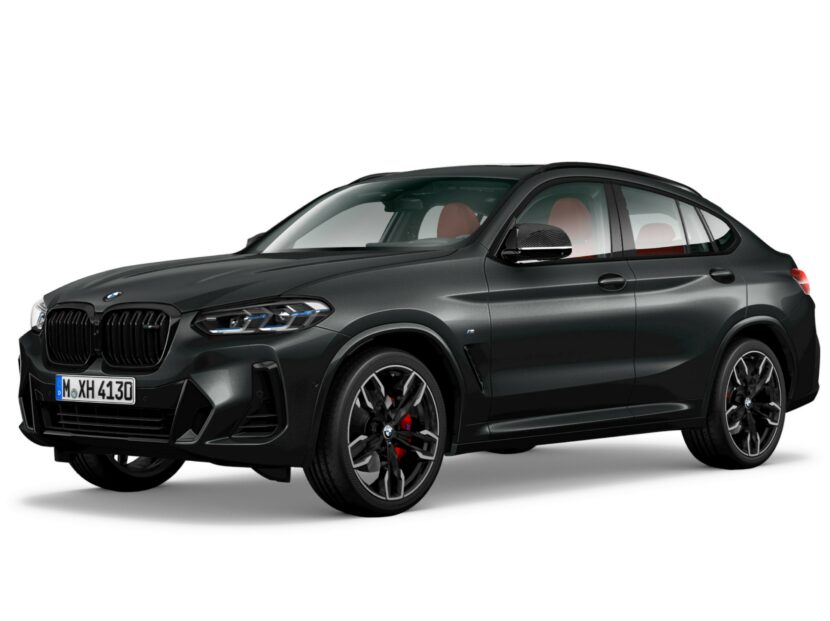 Beyond the eye-catching finish, the X3 M40i M Sport Edition comes loaded with standard equipment. The list includes everything from laser headlights to leather upholstery in Merino Red Fiona/Black. To sweeten the pot, BMW Brazil throws in Harman Kardon speakers as well as the Driving Assistant, Parking Assistant Plus, and Surround View systems.

Much like the equivalent X4 version, it rides on 21-inch alloy wheels with a two-tone look and red brake calipers. The glossy black kidney grille and carbon fiber side mirror caps are also shared between the two M40i-badged SUVs.