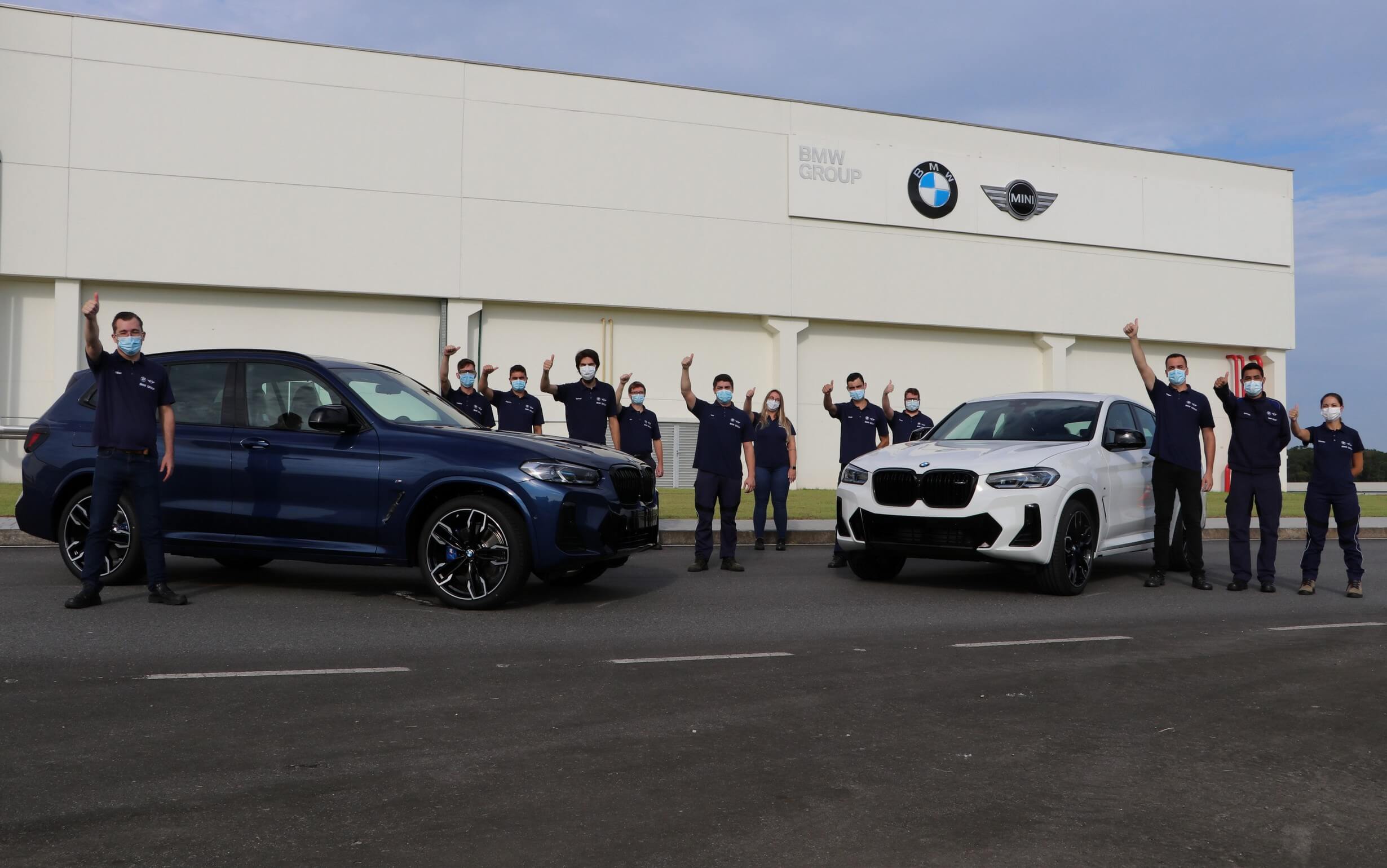 Even though the Spartanburg factory in South Carolina is regarded as the home of the X models, SUVs are also being built elsewhere. In fact, the X1 and X2 are not even assembled there, and we could say the same thing about China’s long-wheelbase X1 and X5.

You’d be surprised to discover how vast BMW’s production map is, and it includes the factory in Araquari. It’s been up and running since 2014 and has produced so far more than 70,000 vehicles. Currently, it’s assembling the X1, X3, and X4 crossovers, along with the 3 Series. It just started production of the most potent BMWs in Brazil – the X3 M40i and X4 M40i.

Using electricity from renewable sources, BMW Araquari Plant is now making what it refers to as the most technological vehicles manufactured in Brazil. The inline-six dynamic duo packs 387 horsepower and 500 Newton-meters (369 pound-feet) of torque. The turbocharged 3.0-liter punch unlocks a sprint to 62 mph (100 km/h) in 4.5 seconds. Flat out, the two M40i models will do an electronically governed 155 mph (250 km/h). Like the global X3 and X4 M Performance, the ones built in Brazil have xDrive and an 8-speed automatic gearbox.

The two crossovers are veritable globetrotters as they’re both built at multiple locations across the world. Aside from Spartanburg and Araquari, BMW manufactures them in Rayong (Thailand), Chennai (India), Kaliningrad (Russia), and Kulim (Malaysia). In addition, the X3 is also put together in Jakarta (Indonesia), Rosslyn (South Africa), and Cairo (Egypt).

BMW’s SUV lineup will expand towards the end of the year with the iX1 coming from the Leipzig factory in Germany where the equivalent MINI Countryman EV will also be built. Moreover, the production-ready XM plug-in hybrid dedicated M model will hit the assembly line in Spartanburg by late 2022. The stretched X5 Li was just added in China where it has the same wheelbase as the bigger X7.