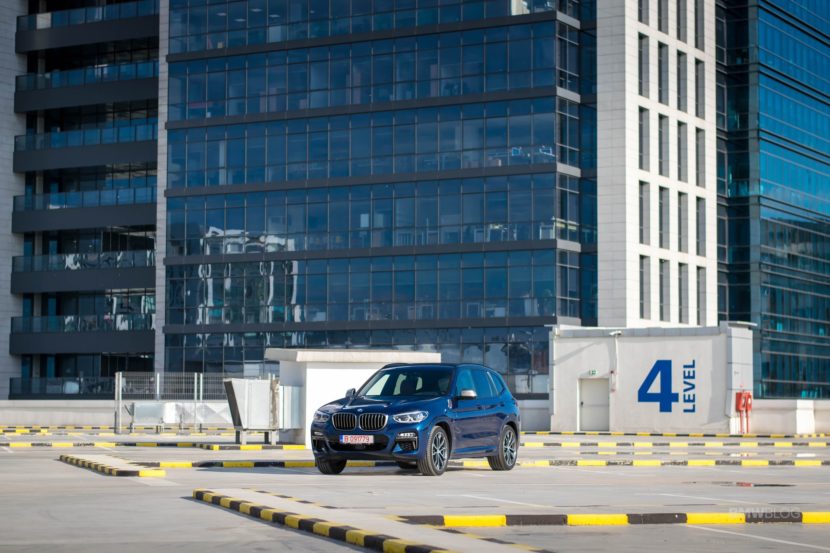 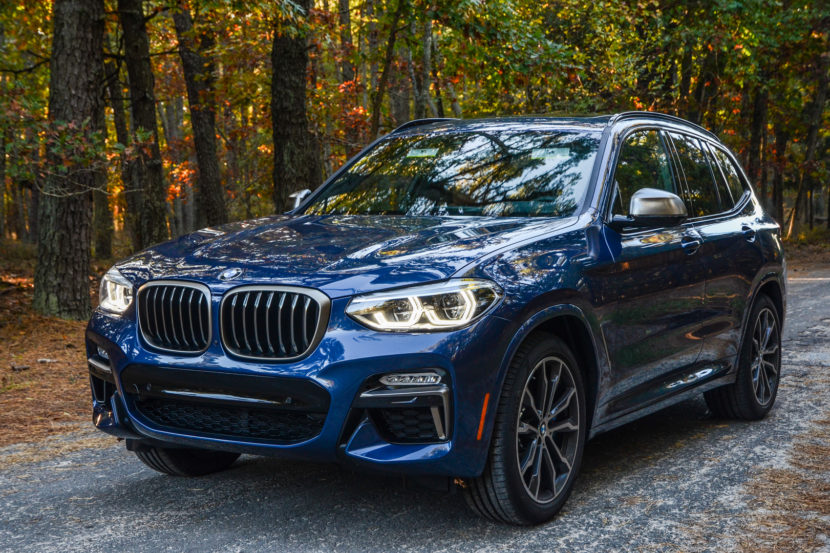 One of the most underrated cars in BMW’s lineup is the X3 M40i. There’s really nothing it does poorly. Obviously, it’s not a paragon of handling dynamics but it’s far more fun than most purists… 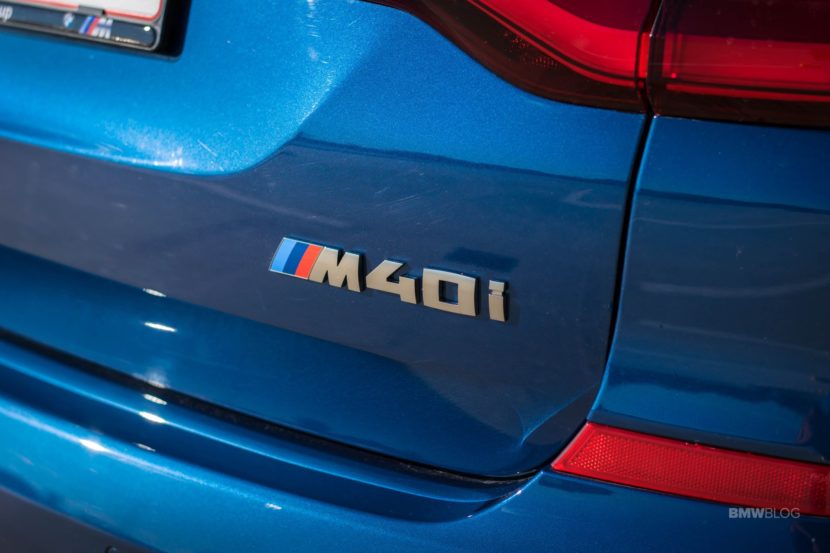 Today, the guys from CarWow are switching things up a bit. They decided to test out some of the best (if not the best) SUVs out there in one of their traditional drag races. However,… 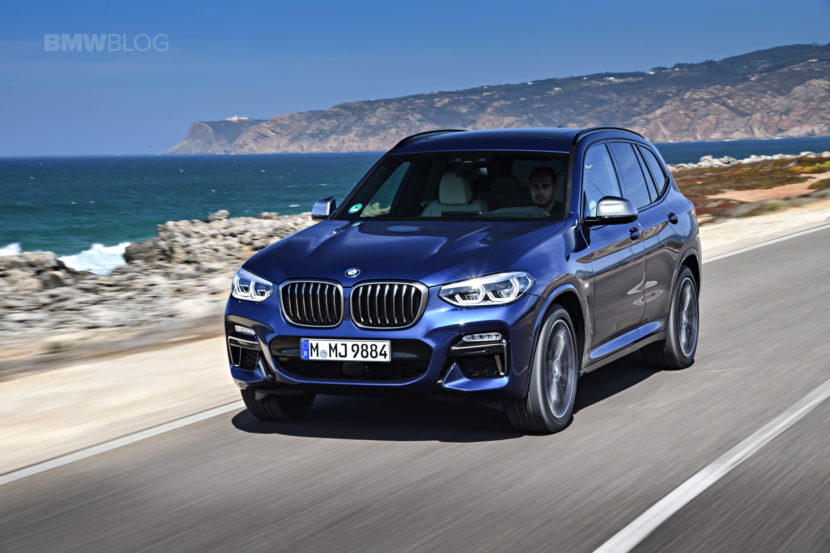 How can new tires and wheels improve a BMW X3 M40i?

If you’re an owner of a BMW X3 M40i, upgrading to the proper X3 M is probably hugely attractive. However, it’s also hugely expensive. And, also, it might not be worth it, considering the harsher…

The M40i models of the current BMW range have various amounts of power, depending on the model and market. That’s all due to the emission regulations in Europe, but also due to the different launch… 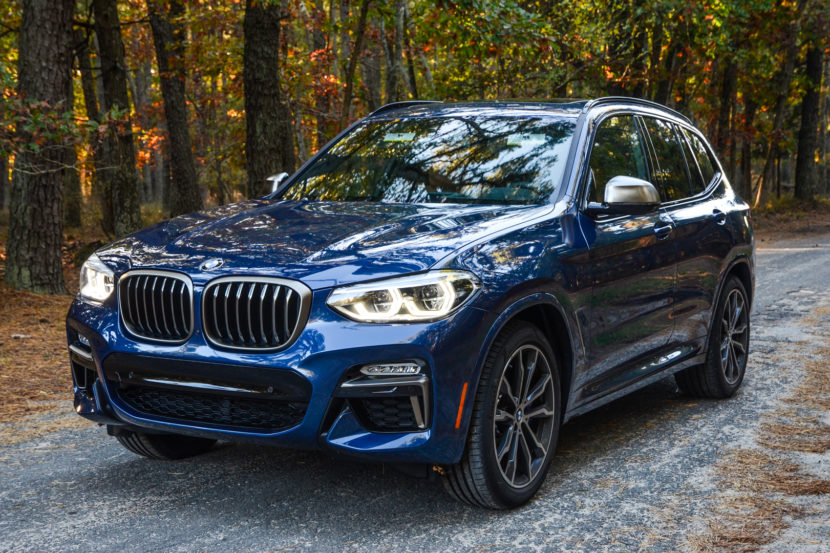 I won’t forget driving the BMW X3 M40i for some time. It might not be the most thrilling car on the market, or even in its class, nor is it the fastest, but it’s genuinely… 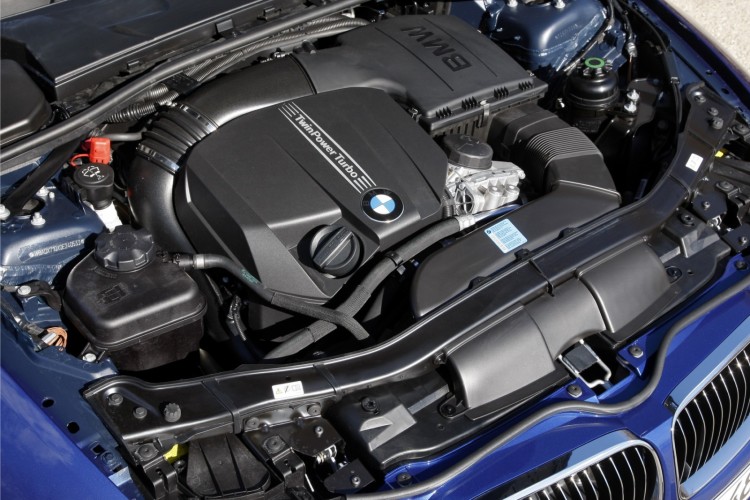 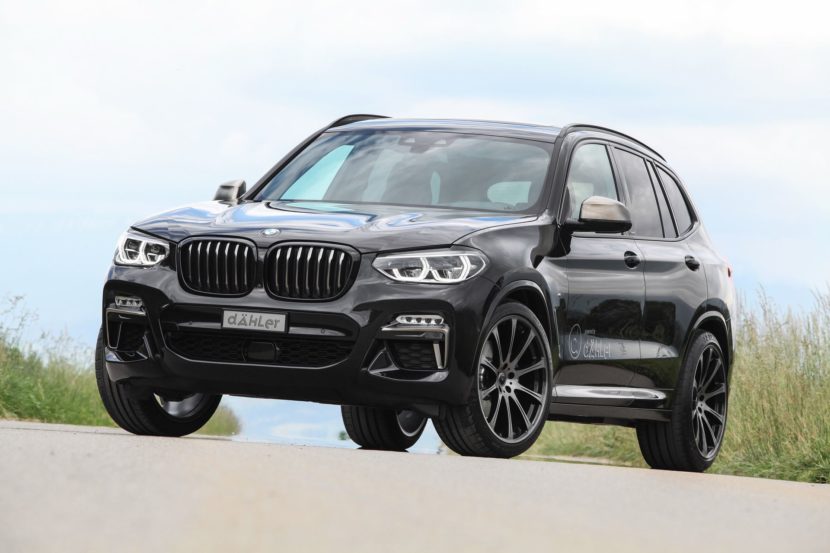 One of the biggest hiccups the auto industry had to go over last year was the introduction of new emission regulations in Europe. If you live on the old continent you might’ve noticed the big… 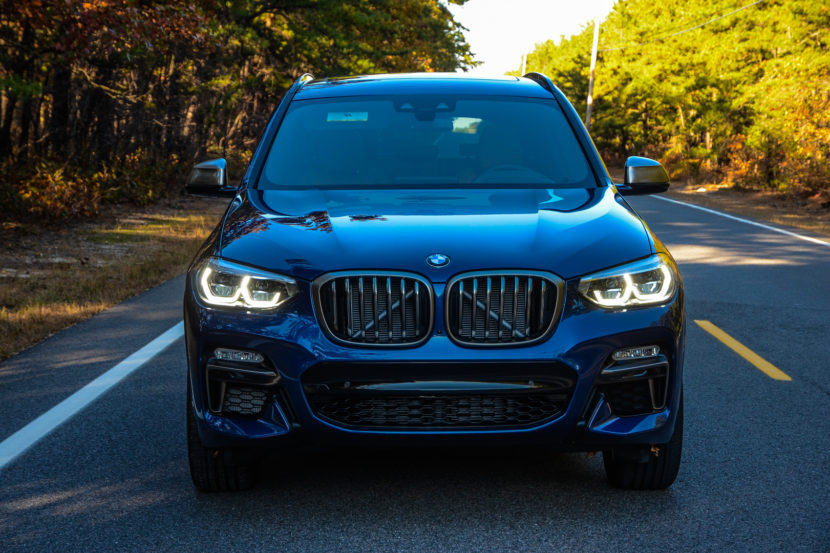 One of my absolute favorite cars on the road right now is the BMW X3 M40i. For my personal lifestyle, the X3 M40i is the near-perfect machine (a 3 Series wagon would be absolutely perfect)….