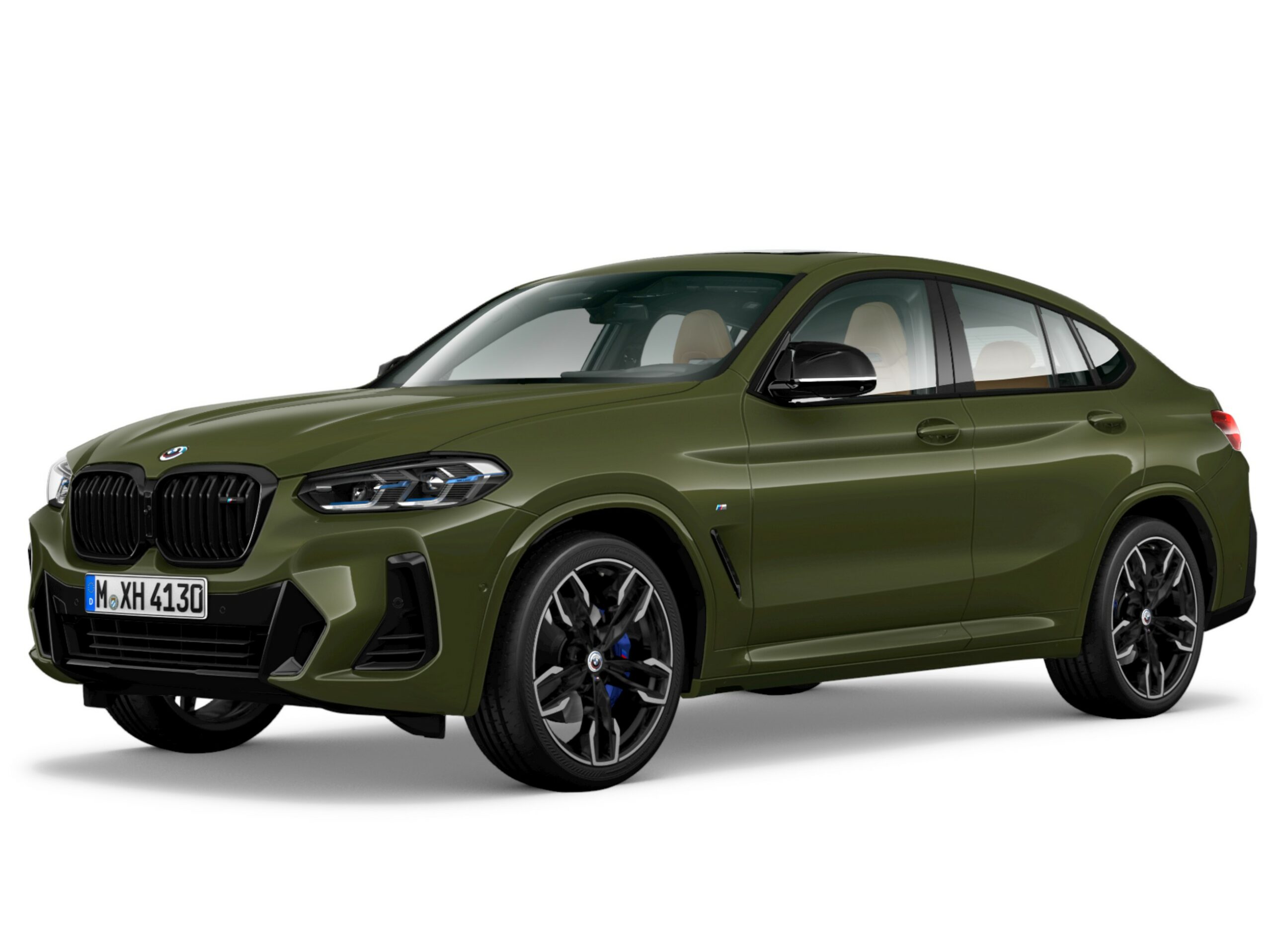 BMW Brazil kicked off production of the X4 M40i at the Araquari factory earlier this month. However, the Individual Edition pictured here won’t be produced there. How come? As the name of the special version implies, it features a fancy paint job from the Individual catalog. The M Performance X4 built locally is offered only with regular hues, so this limited-run model will come from Spartanburg.

Indeed, BMW USA’s plant in South Carolina has been tasked to assemble the X4 M40i Individual Edition. It can be had with a choice of three exclusive body colors: Urban Green, Twilight Purple, and what appears to be Brooklyn Grey. Regardless of which one you go for, the kidney grille, fender trim, and mirror caps are all blacked out. The special variant rides on 21-inch wheels with a black and white finish contrasted by the blue brake calipers. 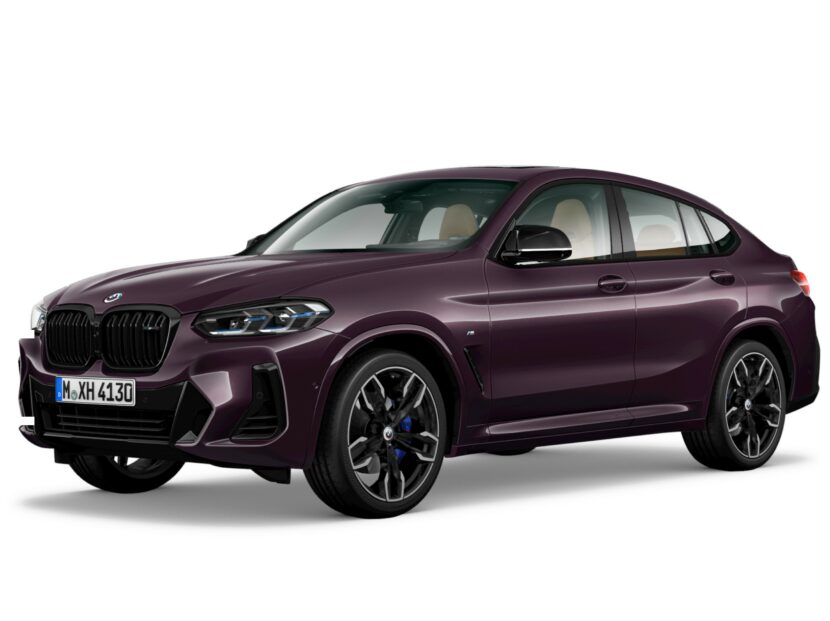 There’s more to the Individual Edition than visual upgrades as BMW Brazil throws in a lot of standard equipment. For example, the laser headlights are included, and so is the panoramic sunroof. The X4 M40i also gets a pair of 12.3-inch screens and three-zone climate control, not to a plethora of mention driver and assistance systems.

Indeed, the Individual Edition boasts the Driving Assistant, Parking Assistant Plus, and Surround View systems as standard. The high-spec X4 M40i gets the nifty Drive Recorder feature to capture 360-degree videos for up to 40 seconds. 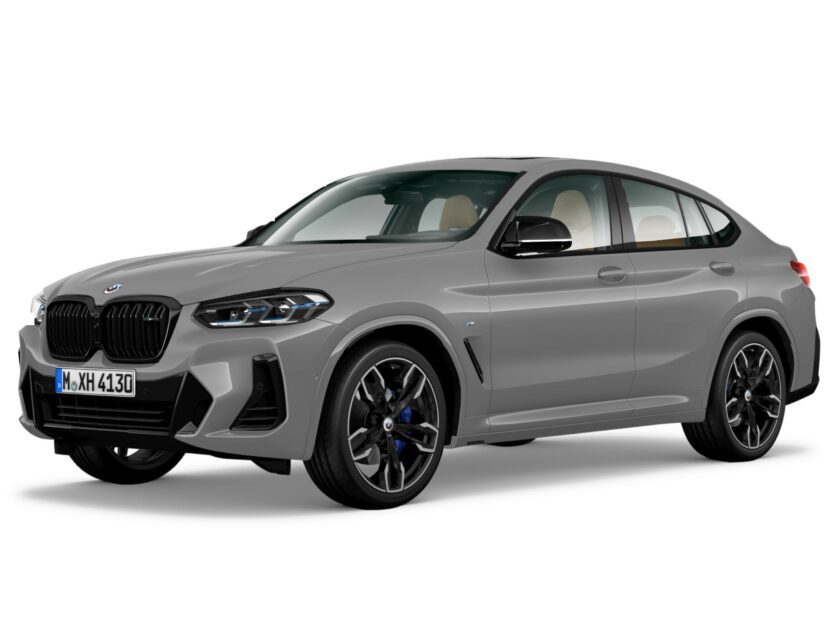