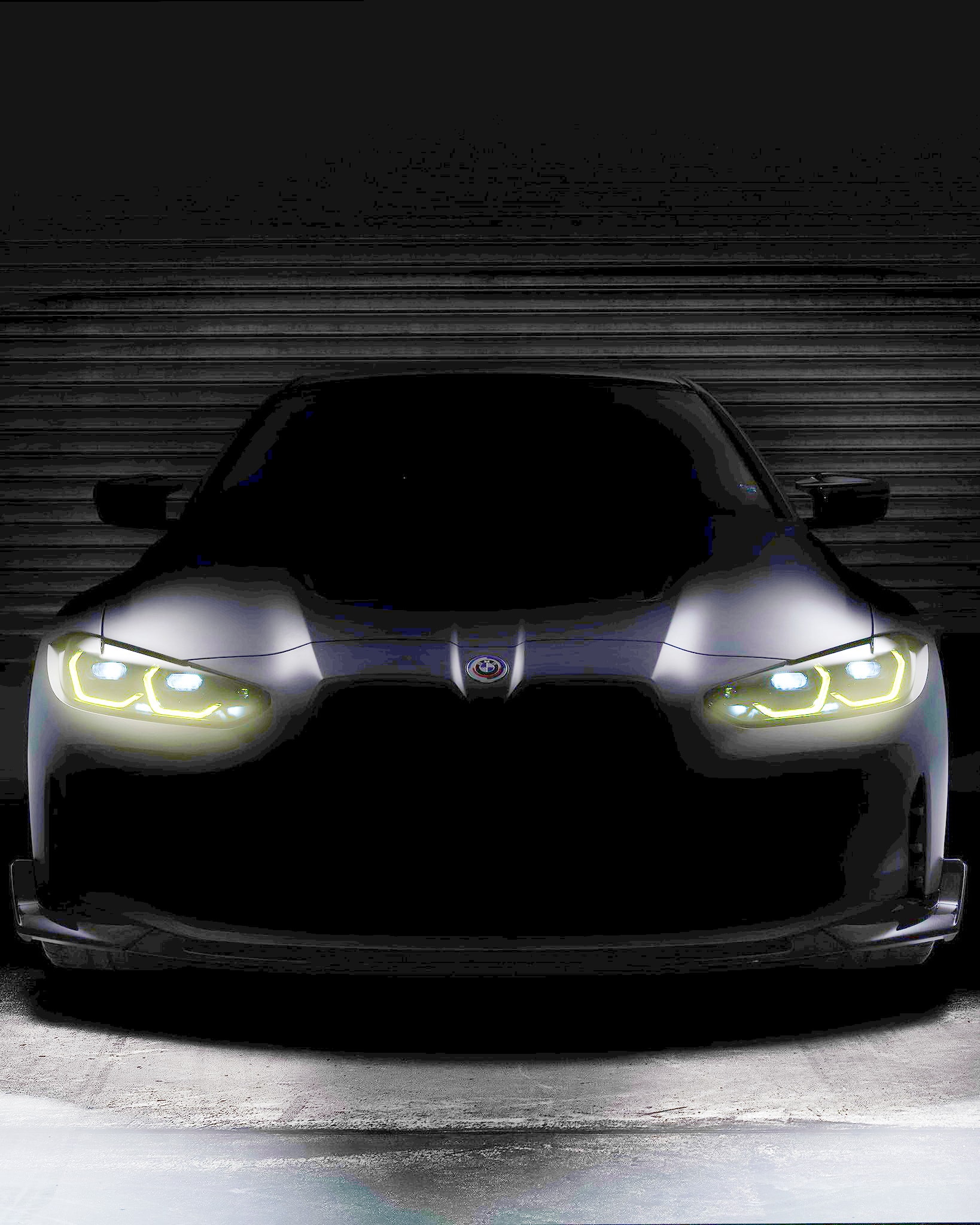 Say what you will about BMW and some of its controversial decisions in recent years, but it does know how to hype up a product reveal. If there is one model that deserves this much attention, it’s certainly the M4 CSL. Even though we’ve seen our fair share of teasers already, the third-ever Coupe Sport Lightweight won’t debut until May 20.

In other words, that gives BMW plenty of time to release more previews of the M4 CSL on its social media channels. Case in point, the M division has shared a new blurry shot of the high-performance coupe to mostly reveal its front design. Yes, the headlights will feature yellow accents harkening back to older models and the more recent M5 CS.

Since it’s 2022 and BMW M is celebrating its 50th anniversary, the M4 CSL carries the vintage Motorsport emblem. That redesigned front bumper with a prominent spoiler lip will also be installed on next year’s M3 CS and M4 CS. There seem to be dual black decals running along the hood to spice things up furthermore.

Of course, the most obvious way you’ll be able to tell apart the CSL from a Competition or a base M4 will be at the back. BMW is giving the hardcore coupe a ducktail spoiler mimicking the one installed on the M3 E46 CSL in 2003. Inside, enthusiasts are unlikely to have a problem with the missing rear seats, which will be eliminated to shave off a substantial amount of weight.

As far as power is concerned, look for a healthy bump over the 503 hp you get in the competition. We’ve heard through the grapevine that BMW M’s engineers are dialing the S58 engine to roughly 550 hp. It’s unclear whether the twin-turbo 3.0-liter will be massaged to deliver more torque, or it will stick with the current 650 Nm (479 lb-ft) rating. Either way, the inline-six punch is going to be delivered to the rear wheels via an eight-speed automatic.

When the 2023 BMW M4 CSL will be unveiled next Friday, it’s going to feature Michelin Pilot Sport Cup 2 tires and likely a six-figure price tag in the United States.