The M4 CSL has been a long time coming and it has some big shoes to fill. After all, serving as a spiritual successor of the M3 CSL E46 won’t be easy, but BMW is confident it has built a performance car worthy of the “Coupe Sport Lightweight” moniker. A new teaser video released today paints a more accurate picture of what to expect from the track-focused machine.

Arriving in time to celebrate the M division’s 50th anniversary, the M4 CSL shows its retro-esque ducktail spoiler, redesigned front grille, and more intakes in the bumper. A recent teaser also showed updated headlights with yellow accents akin to the M5 CS and revised taillights as well. It appears to be sitting closer to the road courtesy of a stiffer suspension setup to further sharpen up the car over the M4 Competition. 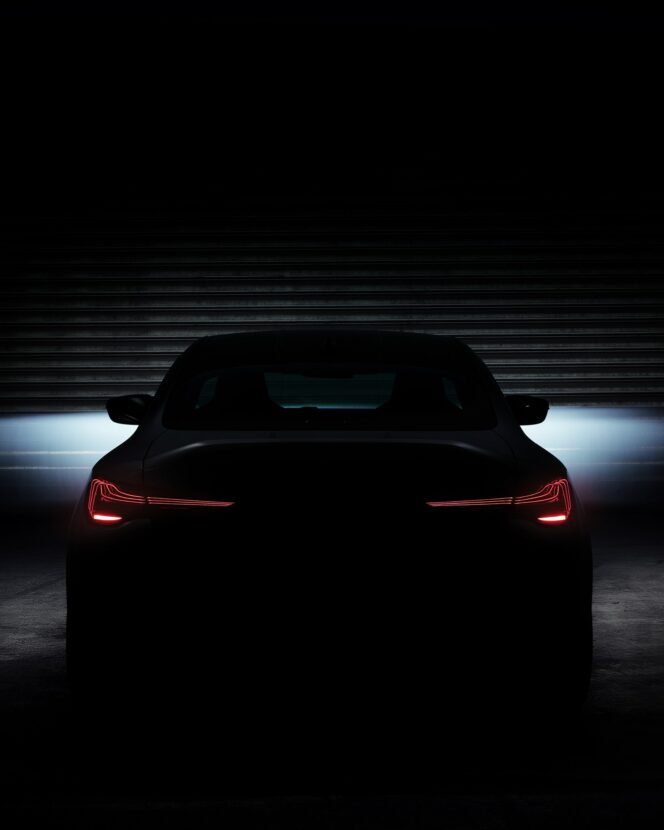 More important are the sticky Michelin Pilot Sport Cup 2 Rs, which are known for being among the best road-legal tires available. Confirming the reports, BMW has removed the rear seats as part of a drastic diet aimed at shaving off more than 100 kilograms (220 pounds).  Another rumor that is turning out to be true is noticeable behind the Alcantara-wrapped steering wheel where there are shift paddles. Yes, there won’t be a manual, but enthusiasts can take comfort from knowing the M4 CSL will be exclusively offered with rear-wheel drive.

The M division promises to deliver more performance with the M4 CSL, and chances are that will result not just from the weight loss and better tires. A more powerful S58 engine should take the twin-turbo 3.0-liter inline-six beyond the 503 hp offered by the M4 Competition.

We will have all the juicy details on May 20 when BMW will unveil the production car, which we’ve heard will be limited to around 1,000 units. There’s no word about price, but it goes without saying it will carry a substantial premium over the $74,900 Competition with rear-wheel drive. A six-figure price tag seems highly plausible.

As a final note, the end of the video seemingly points toward a fast-lap attempt around the Nürburgring. Recent intel suggests the M4 CSL has already lapped the Nordschleife in a little over seven minutes, but nothing is official yet.