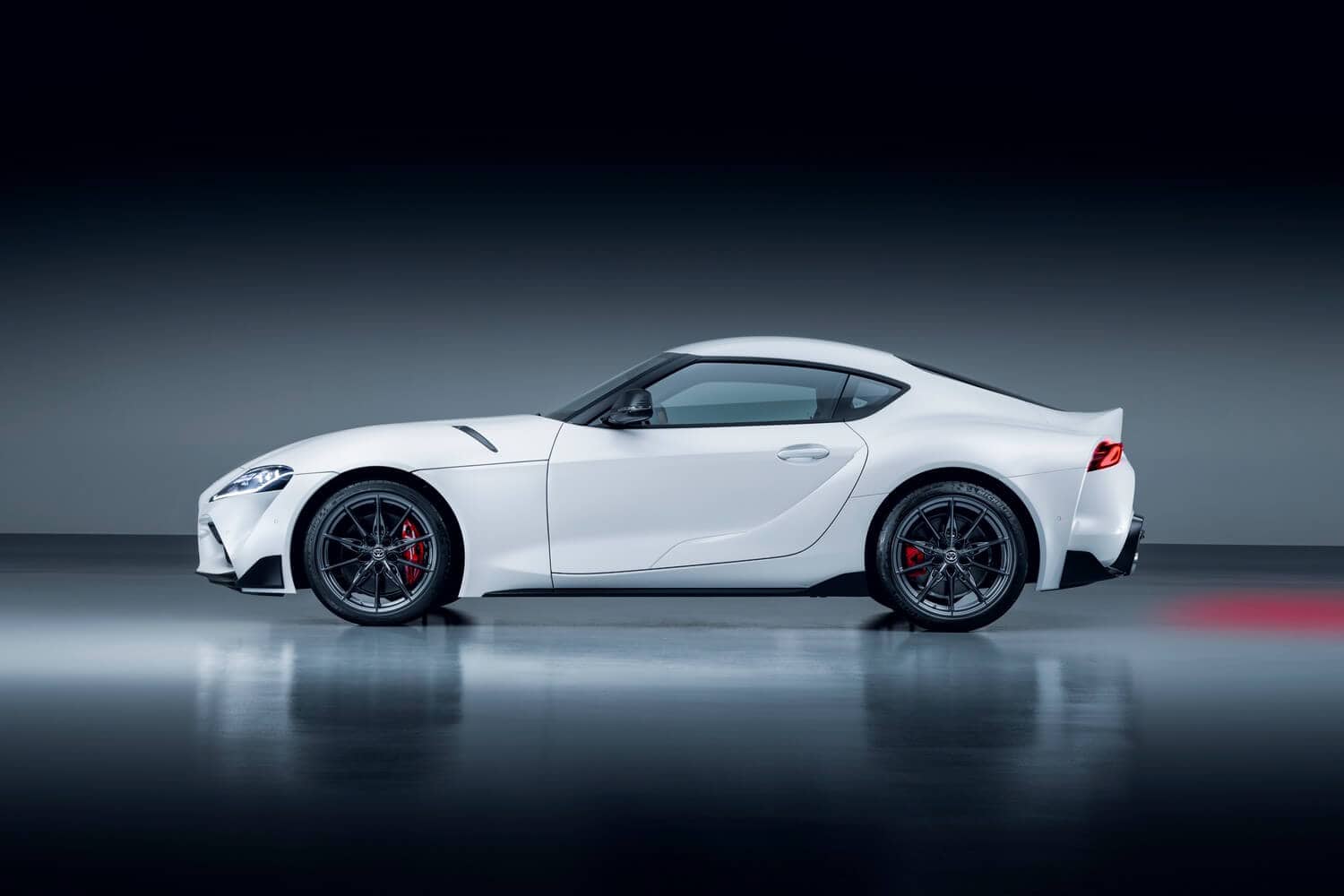 BMW currently makes one of the very best engines in the world — the B58 3.0-liter turbocharged inline-six. It’s unanimously praised for its brilliant combination of power, refinement, versatility, and noise. We recently spoke about how it’s BMW’s best engine of all time and saw little disagreement from the fanbase. That’s how good it actually is. And yet, in North America, BMW doesn’t offer the B58 with a manual transmission, the enthusiast’s preferred transmission. But Toyota does.

Toyota just made it official, the manual transmission Supra is on the way, coming to North America, and it will be available across the model range. That means you’ll be able to get both the Toyota Supra 2.0 and 3.0 with manual transmissions. Ironically, that means Toyota is the only seller of BMW’s B48 2.0-liter four-cylinder engine in North America with a manual as well. 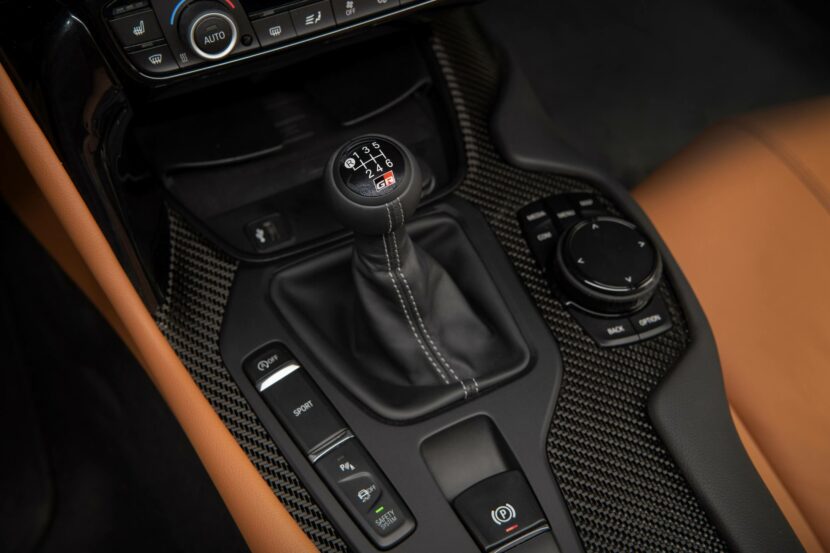 This is undoubtably good news, as it allows one of the best engines in the world to finally be paired with a manual gearbox in America, in a great looking sports car to boot. Sure, the Supra gets some flack for lacking character and being too much of a BMW but it’s still a capable sports car with excellent performance which will only be made more fun by the addition of a proper three-pedal gearbox.

In reality, the Toyota Supra is just a BMW Z4 Coupe. It uses the same chassis, same engine, same suspension (although Toyota claims it’s been tweaked for Supra duty), and same rear differential. So if you want a BMW Z4, or honestly any non-M BMW of any kind, with a manual transmission, you have to get a Toyota Supra.

Cynical enthusiasts will mock BMW for this, as the Bavarians needed Toyota to sell the best version of its own sports car, and maybe it deserves such mockery. However, I think we should also be grateful that Toyota is offering us a Supra with a stick. 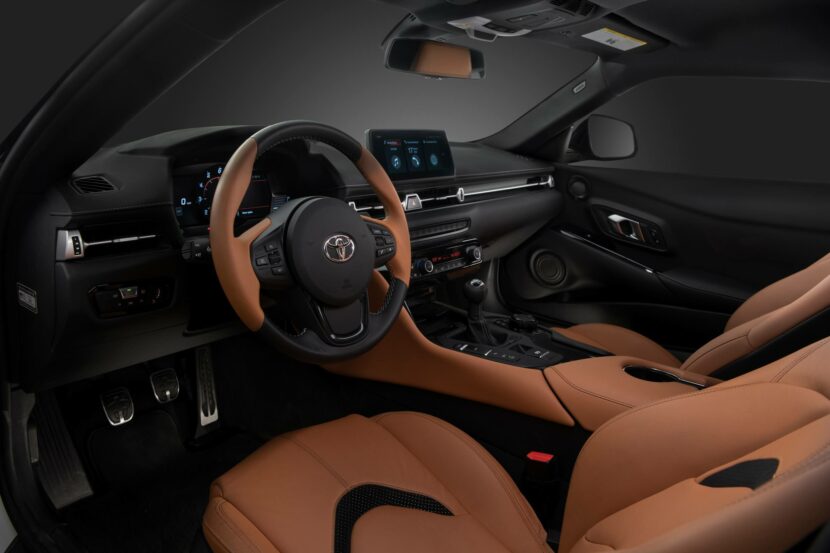 Being a Z4 under the skin is actually a good thing. The Z4’s chassis is fantastic, actually. It’s low, incredibly stiff, and very well balanced, which is why both it and the Supra are so good to drive. Neither car is perfect but you can tell, when driving either, that they both have immense potential. A new set of coilovers and perhaps some revised control arms could turn a good sports car into a truly special one.

With that said, now that the Toyota Supra is offered with a manual, BMW enthusiasts might want to reconsider that M240i purchase, as the Supra uses the same engine, looks better, has tons of potential and has the correct gearbox.