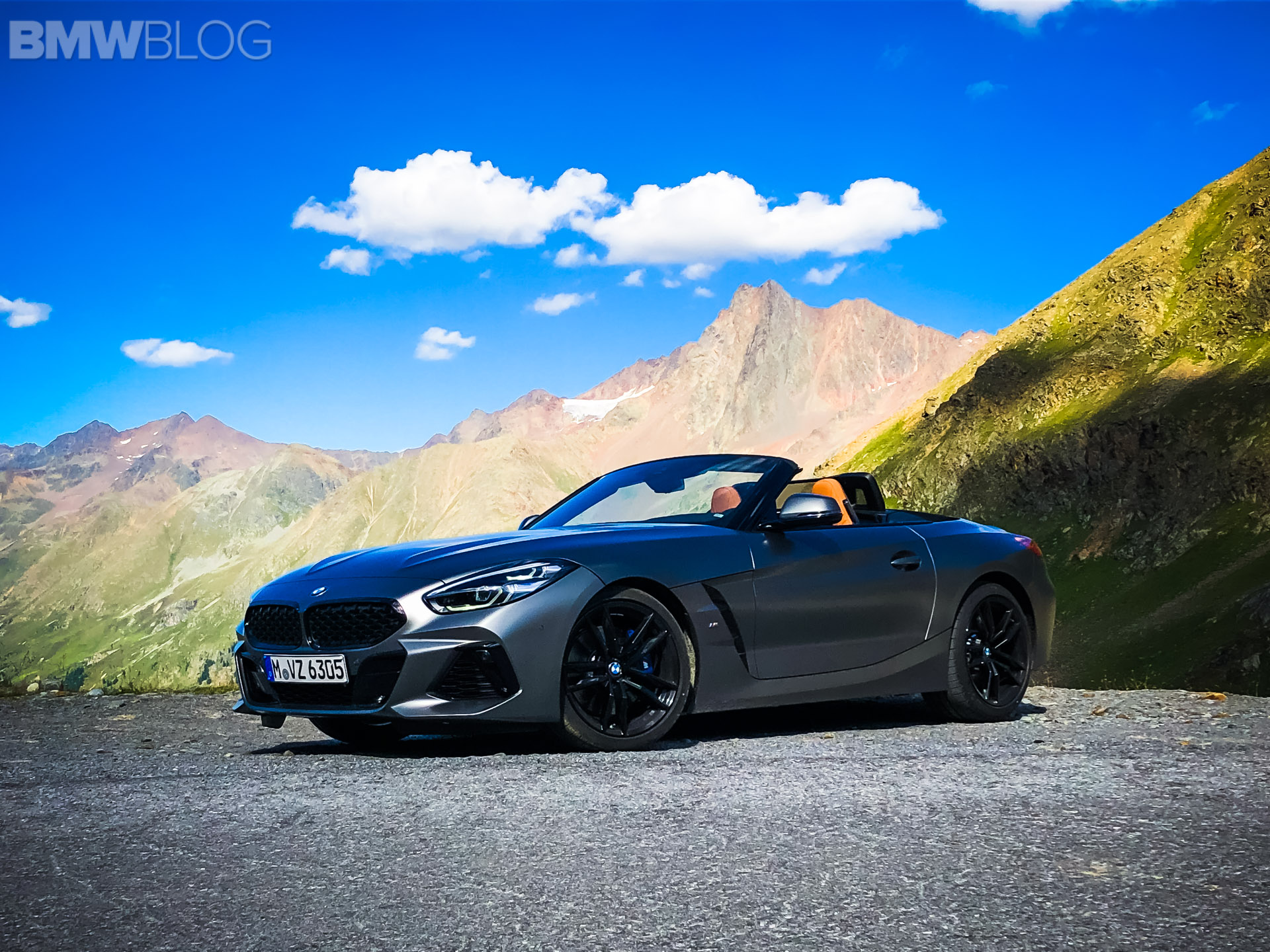 The supply bottlenecks in the car industry caused by the Russian invasion of Ukraine have already impacted several BMW factories in Europe. Manufacturing partner Magna Steyr is also experiencing a parts shortage, which is taking its toll on BMW output. The Z4 and 5 Series are built in Graz, Austria and will be on a hiatus for two weeks.

Österreichischer Rundfunk (ORF), the Austrian national public service broadcaster, reports Magna Steyr will halt production on Monday, March 14. It’s too soon to say whether it will be resumed two weeks later or the pause will be extended. That’s because it depends on whether the problems with the supply chain will be fixed by then. The issue stems from a lack of cable harnesses sourced from suppliers in Ukraine.

The report from ORF doesn’t say whether production of the mechanically related Toyota Supra is impacted. Other models won’t be affected, so the Mercedes G-Class, as well as the Jaguar E-Pace and I-Pace, are safe.

Some of the workforce involved in the assembly of BMWs will be forced to use their vacation days. Others will stay at home on a part-time schedule and some will have to use their overtime hours.

If the reports are to be believed, Magna Steyr will stop making the roadster altogether at the end of the current model’s life cycle. Poor customer demand has allegedly convinced BMW not to renew the Z4. It’s unclear what will happen to the Toyota Supra once the Z4 will leave the assembly line at some point in 2025. Meanwhile, Toyota could soon give the Supra a manual gearbox for the six-cylinder (B58 engine) version.

Separately, Volkswagen CEO Herbert Diess told Financial Times (subscription required) the war in Ukraine could have more economic damage than the pandemic. He believes the problems with supply chains “could lead to huge price increases, scarcity of energy and inflation.”