VIDEO: Is the B58 Engine the Best BMW Engine of All Time?

Home » VIDEO: Is the B58 Engine the Best BMW Engine of All Time?

Last week, we discussed BMW’s B58 engine and how it could be the best BMW engine of all time. At face value, that’s a bold statement, as BMW is well-known for building great engines. Hell, “Motor” is literally part of the brand’s name. However, when you actually take a close look at the B58 engine and its combination of attributes, it’s sort of tough to beat, even when you compare it to some of BMW’s best engines.

So we put together this short video, to discuss a few different aspects of the BMW B58 engine and why, when you add them all up, it becomes the best engine the brand has ever made. Admittedly, it’s a bit redundant if you’ve already read the article but if you don’t have time to read it, this video could help.

Of course, naysayers will point to brilliant engines like the S54 inline-six from the E46 M3, the S65 V8 from the E92 M3, or the S85 V10 from the E60 M5. There are countless fantastic engines throughout the brand’s history. However, almost all of them come with a “but”. There’s almost always at least one issue that prevents them from being considered the best of all time. That “but” could be cost — many of BMW’s best engines are hugely expensive and only offered in pricey, exclusive M models — or it could be a lack of reliability — the S65 and S85 like to grenade their rod bearings. 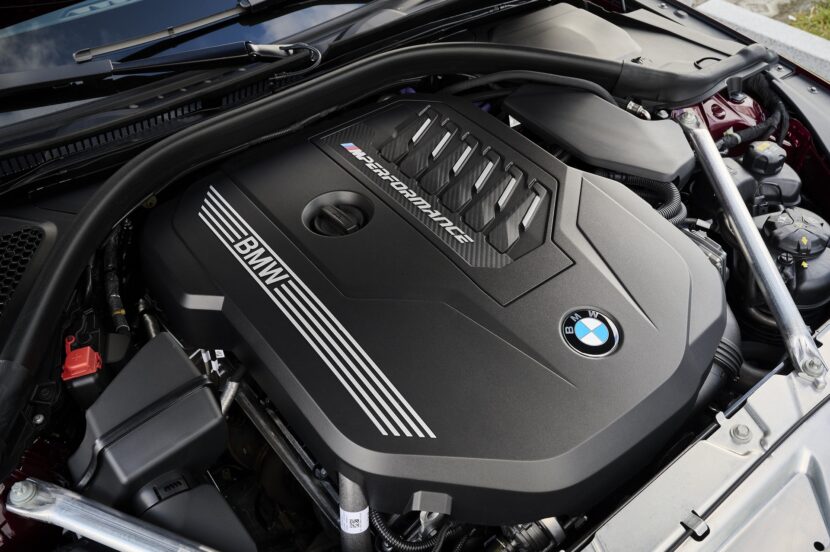 The B58 is not only powerful, fantastic to use, affordable, and reliable (from what we can tell, it’s still a relatively new engine), it also has innovative tech, such as mild-hybrid systems in newer models. It also has subtle innovations that actually make life with the engine easier, such as its impressive thermal management; the B58 engine warms up incredibly quickly, which not only helps improve fuel economy but also warms the car up quicker.

So check out the video to see why the BMW B58 engine is the best engine to ever come from the blue and white roundel, even if that sounds a bit crazy.