No more teasers, no more rumors, and no more spy shots – the time has come to finally meet the BMW i7. Billed as being the company’s “most luxurious and innovative car yet,” the 7 Series without a combustion engine will sit at the very top of the range. Although it has been extensively previewed in recent months, there are still quite a few missing pieces of the puzzle that will fall into place during the live-streamed premiere.

The electric luxobarge must face some stiff competition coming from the Mercedes EQS, but BMW will be doing things differently. The i7 will share its platform with the combustion-engined 7 Series G70 whereas the electric car with the three-pointed star is separate from the ICE-powered S-Class. From the few details released so far, we know the European model will have up to 625 kilometers of WLTP range. Its North American sibling is estimated to cover 324 miles. 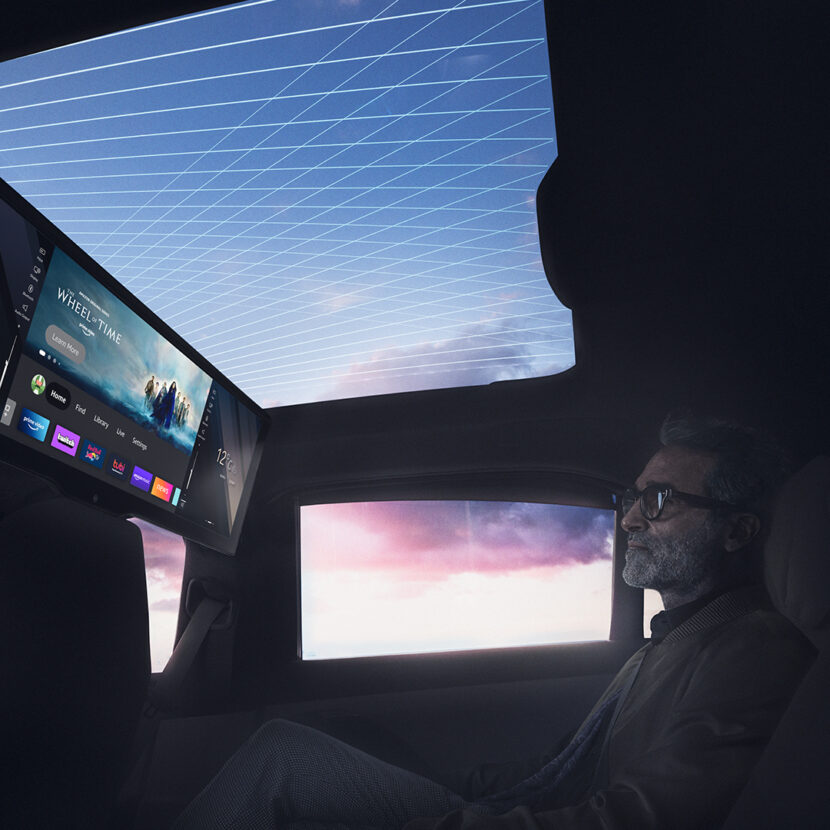 The i7 will be interesting not only because of its electric drivetrain, but also due to its bold design approach shared with the 7 Series. We’re not talking only about the split headlights, but also the gargantuan grille and its illuminated contour. Then there’s the 31-inch display for the rear-seat entertainment system, along with a small screen embedded into the passenger side of the dashboard.

In one of its iterations, the i7 will be the most powerful 7er of the lineup, thus indirectly replacing the defunct M760i with its majestic V12 engine. BMW’s livestream will be focusing on the zero-emissions model, which has already been confirmed to offer an xDrive60 variant in the United States. Seeing as how the iX SUV comes strictly with AWD, don’t be too surprised if it’ll be a similar story with the saloon.

When BMW invited us to spend some quality time with a near-production prototype, it disclosed some tidbits. For example, we know the i7 will have rear-wheel steering and a two-axle air suspension with electronically adjustable dampers. The camouflaged car must’ve had at least 500 horsepower but expect even more punch as we’ve heard there will be an M70 range topper.

All will be revealed during the livestream, which kicks off at 8 AM EDT / 12 PM GMT on April 20.