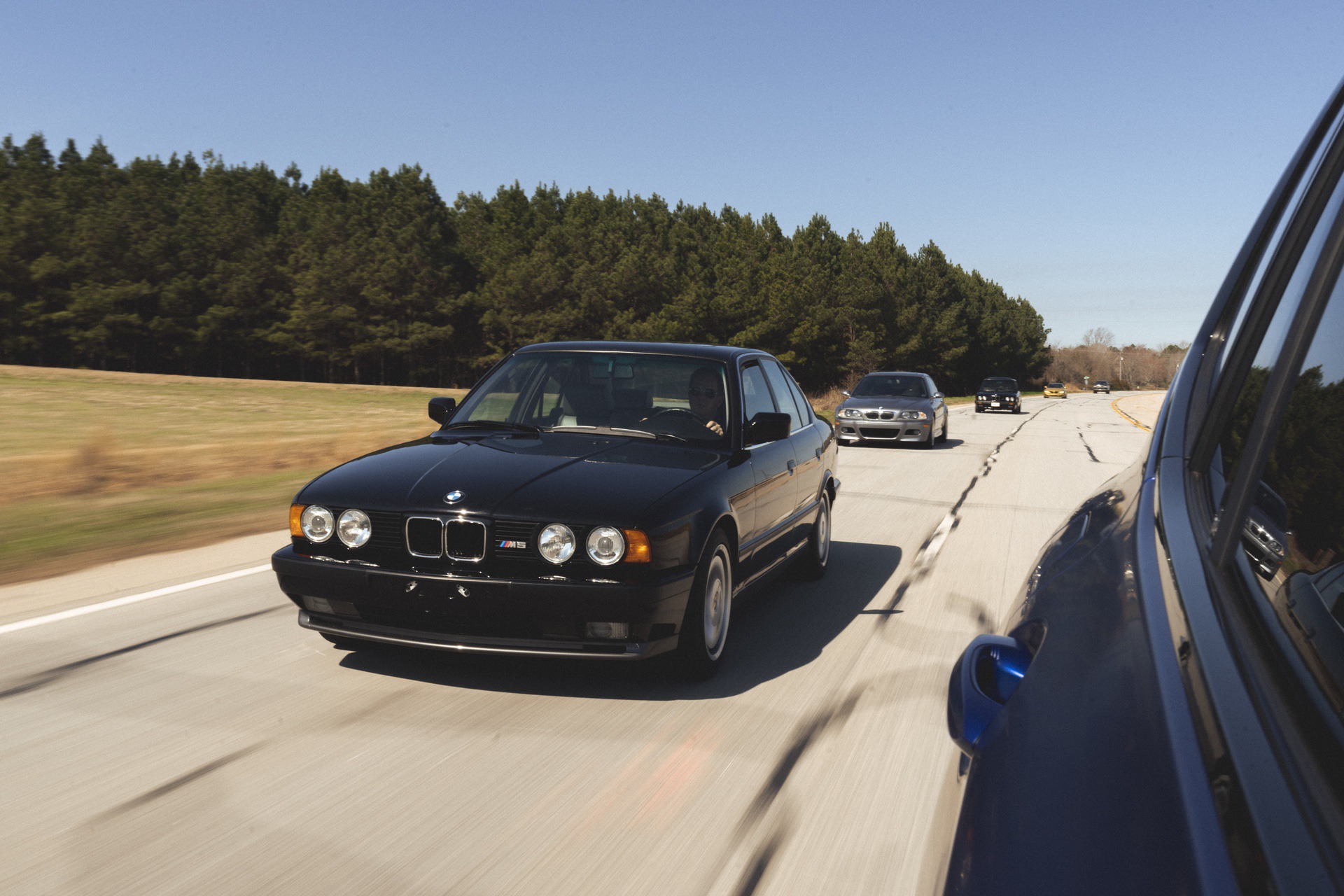 After taking a look at the best BMWs you can buy for $10,000, we doubled our budget to $20,000 to see what we could find. Now, we’ve upped it to $30,000. With this kind of money, you can get into some seriously interesting cars, including lots of M series. That said, there’s a sprinkling of more practical variants as well, since not everybody needs or wants the full-blown M car. 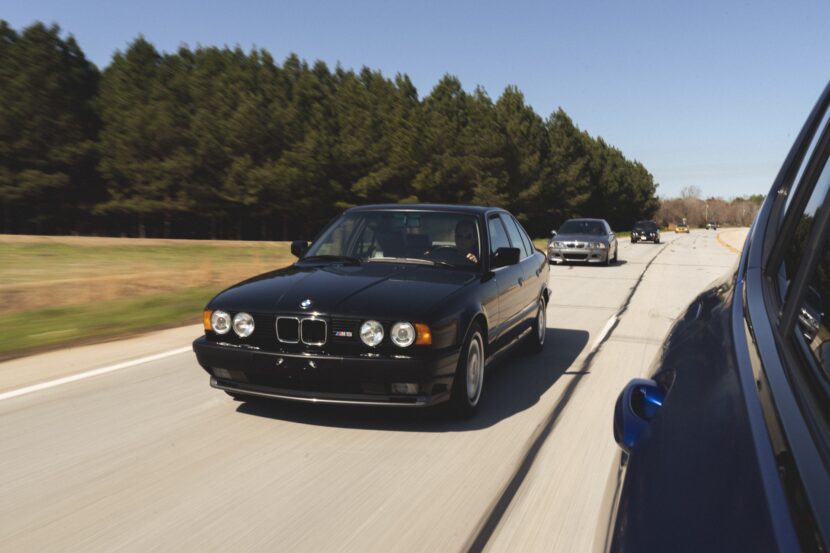 We talked a little bit about the E34 at the $20,000 price point, but the E34 M5 has always commanded just a bit more cash. While rarely winning a popularity contest among the automotive literati, the E34 M5 is remarkable because it’s one of the last hand-assembled M cars. It’s also incredibly low-production; North America only seeing 1,678 of them throughout the three model-year lifespan. The 310 horsepower, 3.6 liter S38 inline-six pairs up to five-speed manual and is a wonderful driving experience – even if it is overshadowed by its European, 3.8 liter counterparts. 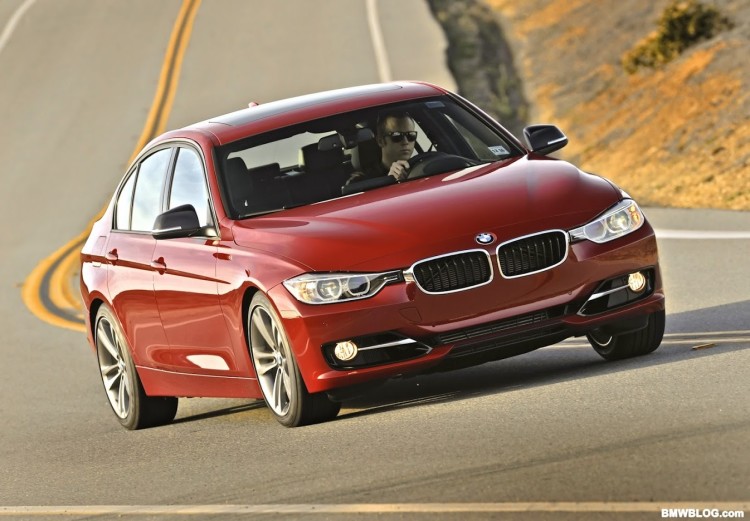 Or, you can’t go wrong with a 335i sedan or GT, or 435i coupe or convertible; with so many options, you’ll likely be able to find one that fits your lifestyle. The nice thing about the F3X chassis is that they’re very versatile; bolt up some mods and you get a 400 horsepower canyon carver, or leave it stock and they’re just reliable and sporty daily drivers. Season to taste. 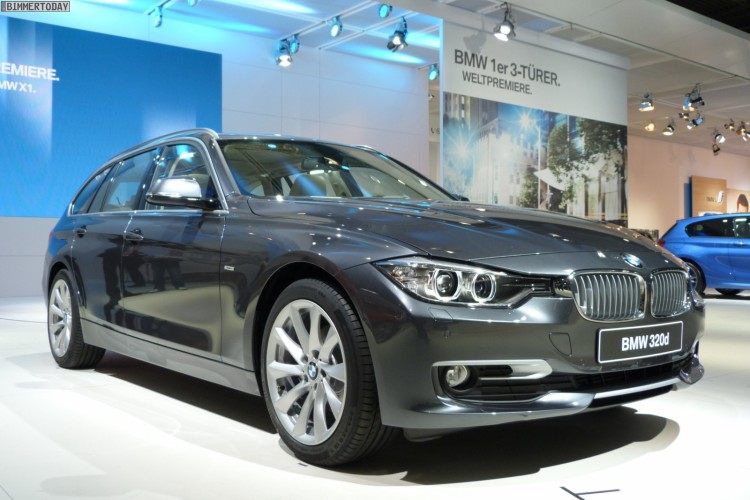 Unfortunately, the only wagon option on the list, the 330i, 328d, or 328i wagon are all viable options at the $30,000 price point. They’re all xDrive, which makes these great candidates for daily drivers in places that need AWD. While certainly not the quickest on the list, they’re all powered by fairly reliable powerplants that deliver decent enough power and remaining far and away the most practical car here. 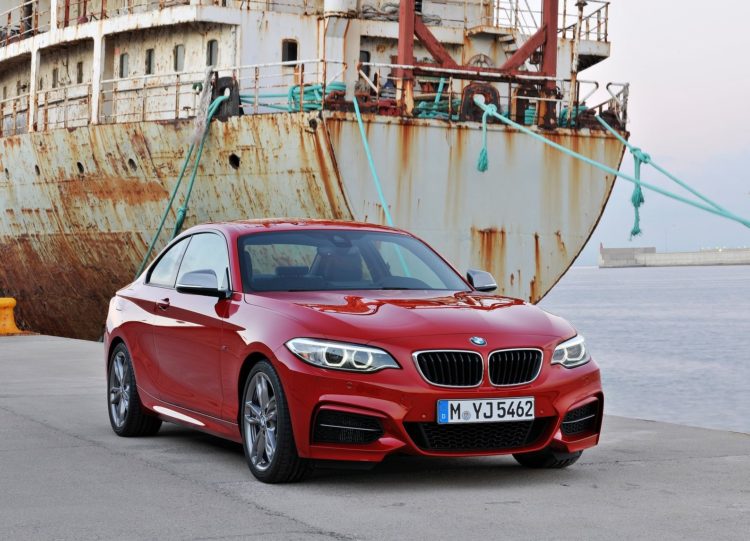 We just wrote some nice words about the F22 in our buyer’s guide, and you have options if you want to get into the bigger-engine 2 Series. You’ll likely want to stick with a cleaner M235i, as the M240is available at this price point aren’t exactly the best examples. But, they’re out there, and the N55 in the M235i is still a treat of an engine and responds well to some modifications, if that’s your thing. Watch for oil leaks, replace the charge pipe, drive and enjoy. 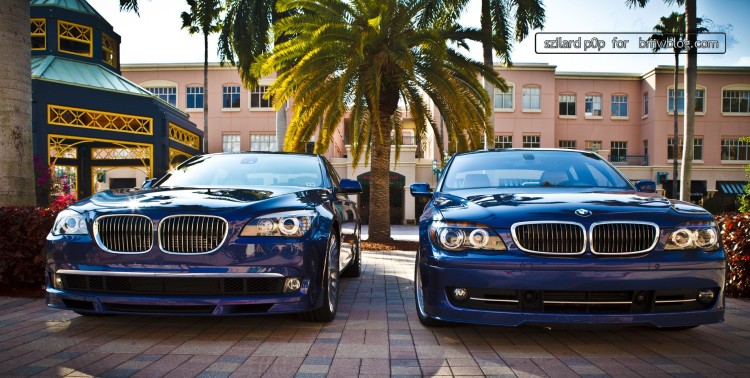 The second ALPINA model imported to North America, and certainly one of the most controversial, the E65 ALPINA B7 was good for 493 horsepower by way of supercharged N62 V8. In North America, we only got the facelifted E65 (thankfully), and only about 803 examples of this Autobahn ace were imported. I don’t personally mind the look – I think the LCI has aged gracefully and nearly 500 horsepower make up for any shortcoming the looks may represent. It’s a controversial piece, but hey – it’s still an ALPINA.

It’s quite a different choice than most of the other options on this list, but if you need a daily driver and the little i3’s range works for you, there’s no better daily driver! While originally stickering for sometimes north of $50,000, the little i3 is a bargain on the used market and even low mileage examples can be had for under our budget. There’s a bunch of different flavors – including the REx (Range Extender) trim that adds a gasoline engine for jaunts longer than the sub-100 mile electric-only range. It’s also downright quick to about 30 miles per hour – making it loads of fun around town.

We mentioned the E46 M3 at the $20,000 price point too, but it deserves to be looked at again when you’ve got a little bit more cash saved up. This is where you’ll start seeing decent examples, and you can certainly pick up a clean driver-grade E46 for just under $30,000. It’s still a bit of a gamble, but as long as you can find one with the big three done (subframe, VANOS, rod bearings) you’ll do okay. Avoid the SMG cars and questionably modified examples, and you’ll find yourself in the cockpit of one of the best driving experiences you can get – at any price point.

The E70 X5 M was the first BMW M SAV, making it a notable piece of BMW history and still a compelling and engaging vehicle. It’s clearly practical, too. You can pick up some solid examples of the twin-turbo V8 super SUV at this budget, and they even work as a decent one car solution. The X5 xDrive35d – the diesel option – is compelling too, as its capable of surprising performance with some modifications, and is notoriously stalwart. 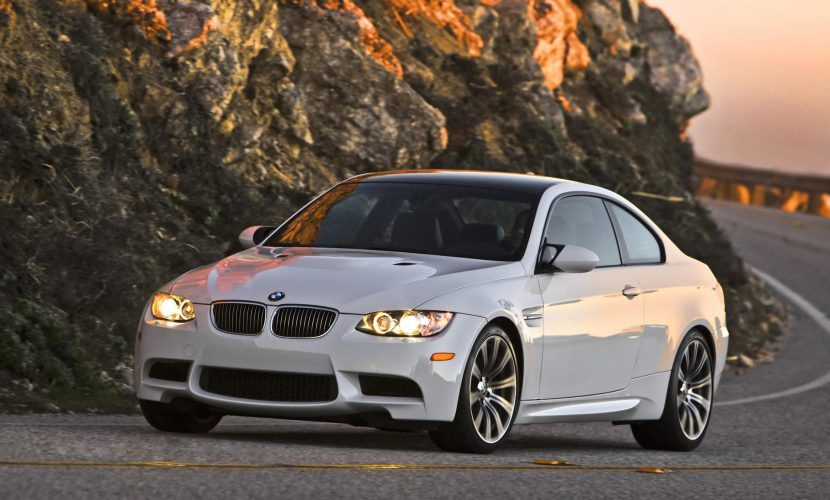 The E90, E92, and E93 M3s become just about attainable at our budget of $30,000. Powered by the high-revving S65 (redline at 8400) and available in either six-speed manual or dual-clutch automatic flavors, the E9X M3 is a fantastic performer that feels genuinely special still today. The S65 V8 is an event in itself, with a lot of the engineering being inspired by the Sauber Formula 1 engines – even being manufactured in the same factory.

And though I normally advocate for the row-your-own gearbox, the DCT retains the car’s character – and in some cases, enhances it – by delivering lightning quick upshifts and dramatic, sharp downshifts. Just be wary of maintenance on these cars – notably, throttle actuators and rod bearings are two “must-dos” that will set you back a few thousand dollars. It doesn’t get a lot better than the E90 M3 – as it’s a versatile sedan that can do all the requisite “Motorsport” things – but there’s one other car on the list that does it all just a little bit more…old-school. 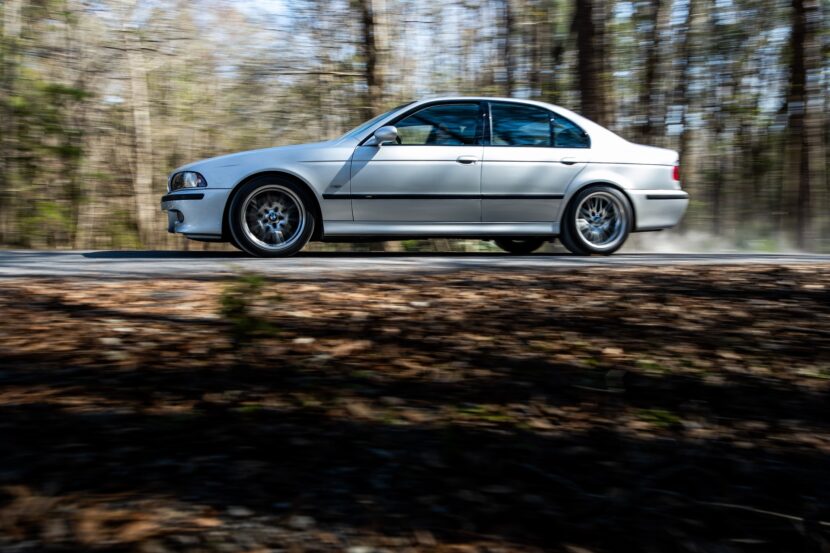 Years ago, the E39 M5 was something you could pick up reasonably clean on a tight budget – say, $15,000. Not anymore – even examples of questionable provenance will trade above that price point. But for $30,000 you can get into a well-sorted one with some miles, and it’s worth every red cent. The S62 V8 up front is much more durable than most other BMW V8s, singing beautifully all the way to a 7,000 rpm redline. No fancy dual-clutches here, as it’s only available with a Getrag six-speed manual. And did I mention that it’s drop-dead gorgeous?

There are few better options for a vehicle that can play designated driver for a night out with friends but rip through a canyon road on the weekends. Even better – these cars are appreciating and holding value well, so you probably won’t lose a ton of money on it if you need to re-sell it. What are you waiting for? Go buy one!

That concludes our recommendations for the best BMW under $30,000. How did we do? What favorites did we miss? And most importantly, why didn’t I buy an E39 M5 ten years ago?