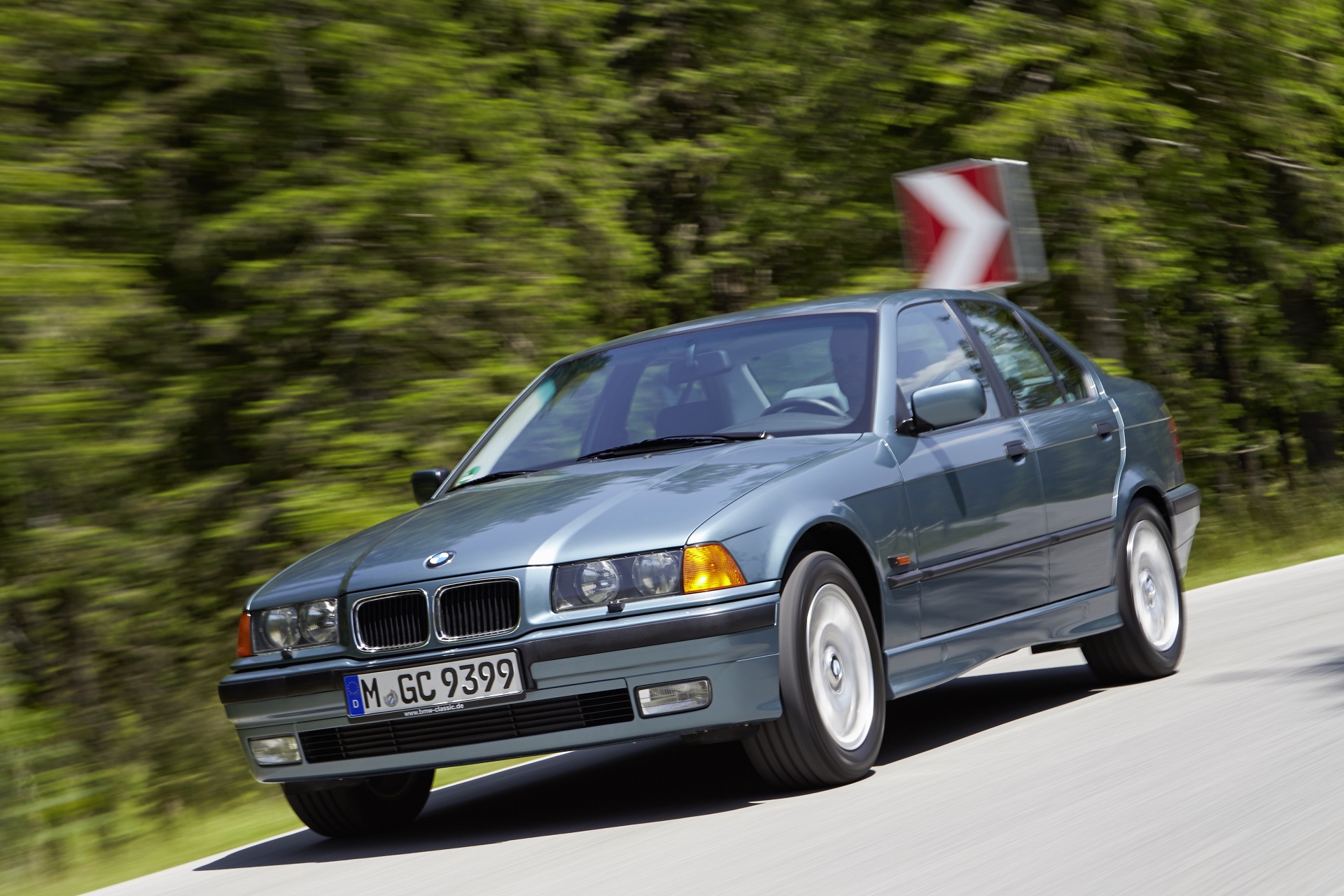 The used car landscape has changed recently, and things have gotten tougher for budget-minded BMW enthusiasts. But even at the entry point of $10,000, there are still tons of options. Today, we’re looking at some of the best BMW cars you (might be!) able to buy for under $10,000.

E30s haven’t really been “cheap” in a while. Since E30 M3s have started commanding deep six-figure fees, the lower trims have appreciated substantially. However – ten large can still get you a decently well-kept, higher-mileage 318is. The “is” designation gets you sportier suspension and seats, BBS wheels, a limited-slip differential, and a few more horsepower, making it the best choice if you’re not planning modifications. If you’re planning to modify, pretty much any E30 will get the job done.

Worth mentioning is the E30 325is – but it generally only exists outside of our budget, and the additional price isn’t worth the added two cylinders in the inline six. The E30 318is represents a wonderful balance between light weight, low cost to run, and low price to entry – which lands it on our list.

The Z3 Roadster has always been a bit of an oddball in enthusiast circles. It looks just different enough from a regular E36 to be jarring, and the Roadster never got the enthusiast “cred” its funky coupe relatives got. But it’s tough to argue against a manual transmission, RWD, super-compact size, and under 3,000 pounds. Plus, most of these – even the 200 horsepower 2.8L versions – can be had for significantly less than $10,000. When enthusiasts say “they don’t make them like this anymore” – the Z3 Roadster is the exact sentiment they’re talking about. 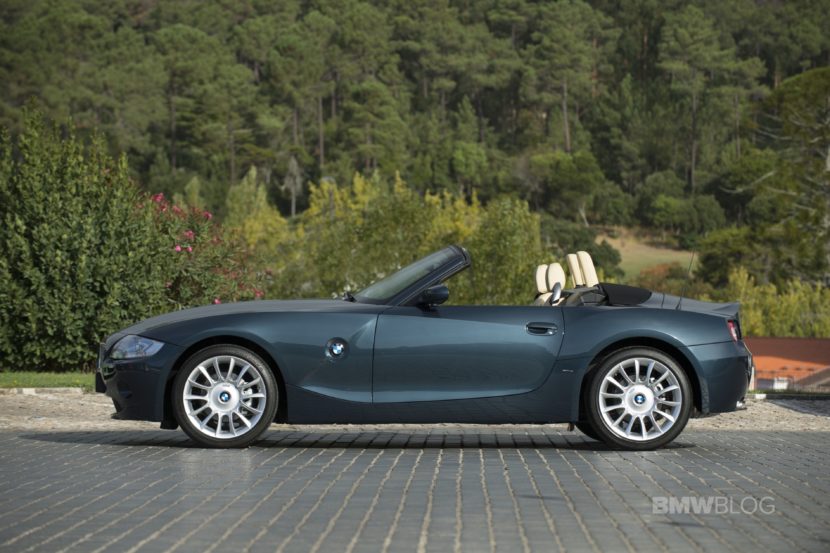 The successor to the Z3 Roadster, the Z4 suffers similar stigma from enthusiasts. But just like with the Z3, it’s got some undeniably wonderful qualities. Five or six speed manual transmissions, RWD, and the smooth power delivery of the M54 or N52 inline six (depending on year). Unfortunately, the Z4 is significantly heavier than the Z3, and only the N52-equipped models got a significant power increase (up to 261 horsepower!). 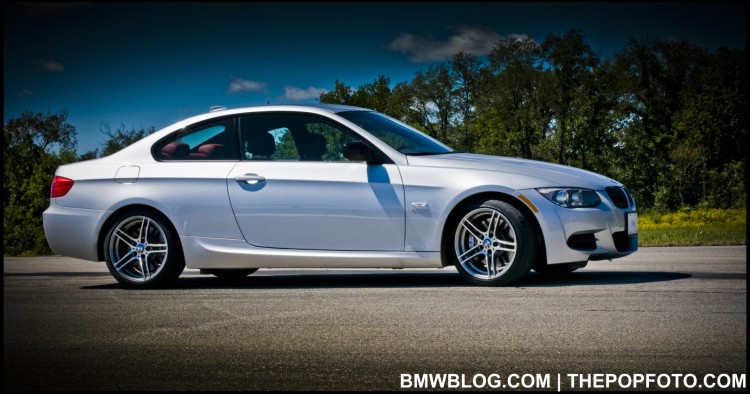 Now over 15 years old, the E90 is starting to show its age and depreciation is certainly having its way with the chassis. A few years ago you could find a 335i at this price point with no difficulty – but it’s a different market now. You may have to settle for a 328i or 330i for now, but there’s nothing wrong with that!

The general criteria for buying a good enthusiast BMW is finding a manual transmission, RWD, and a six-cylinder: and the 328i does all of that just fine. The non-turbo E9X chassis isn’t going to win any drag races, but it’s balanced, compliant, and receptive to modifications – and a great buy at this price point. 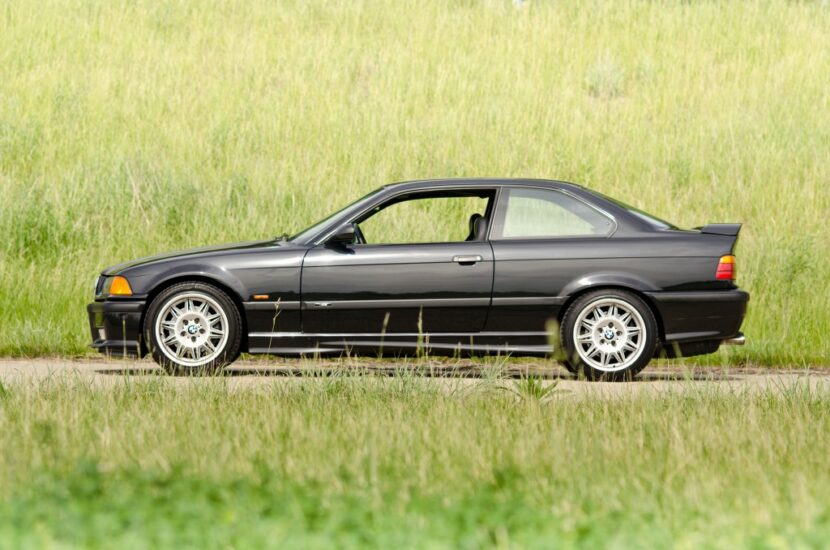 Speaking of losing all the drag races, it’s the Touring International! I’ve already waxed poetic about this piece of Euro quaintness somehow finding its way to America, but I never miss a chance to spread the gospel. The 318ti is a polarizing 3 Series that produces almost no power and uses bits from the E30 chassis.

But if going fast isn’t a priority – and it really shouldn’t be – you can grab one of these for as little as $5,000, even in good condition. And for the more industrious among us, engine swaps are not uncommon and well documented. Go find one, now! 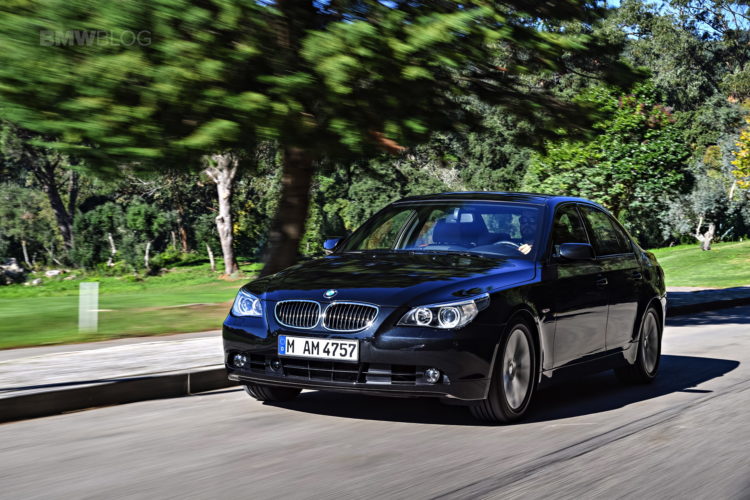 One of only two V8 powered cars on the list, I hesitated to even include the E60 550i at all. It’s now uncommon to find these listed below $10,000, and reliability is certainly not a strong suit. They’re heavy; they’re not particularly quick by modern standards, and the newest tech is over a decade old.

But…they’re cool. You can’t find a naturally-aspirated V8 anywhere these days, and it still drives like a BMW – engaging and playful (but a little heavy). If you know what you’re getting into, the 550i delivers a wholly unique experience today, and that’s worth something.

There’s also no shortage of high-mile 535i’s (xDrive optional) running around, with questionable maintenance records and a drivetrain malfunction waiting to happen. But they’re N54-powered (read: receptive to modifications) and can be downright fast. You can even find them in touring form, making this an exceptionally versatile chassis at this price point. 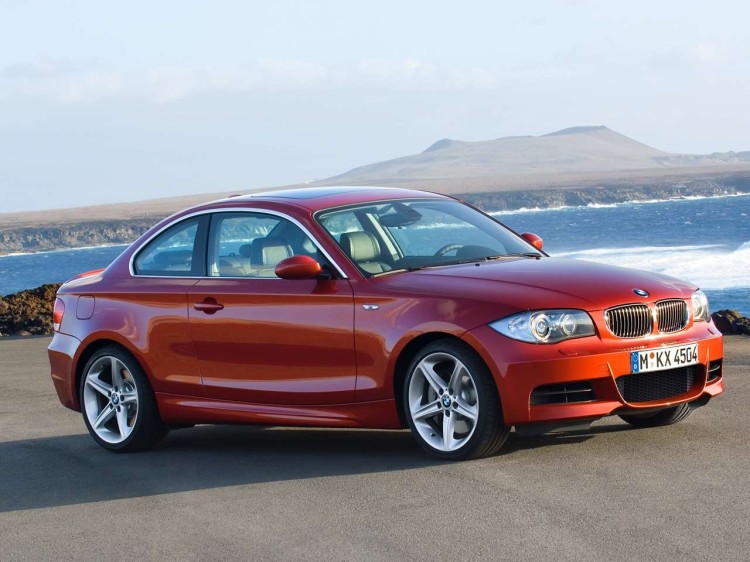 Oh, how things have changed. The 135i used to be the best driver’s car you could buy at around this price point. There are some still floating around our budget, but they’ll likely need some significant maintenance items. And if you’re not equipped to deal with that, the 128i does everything the 135i does, just a bit…slower.

You still get old-school BMW hydraulic steering, heavy and responsive. Don’t want a dated-looking screen? That’s okay – it’s optional, just like power seats! And of course, the holy trinity is present as well – RWD, six-cylinder, and six-speed manual. The 128i is probably one of the best modern BMWs in terms of retaining the old school feel. The 128i also responds well to a few choice suspension mods, and are great candidates for spirited driving or even track work. 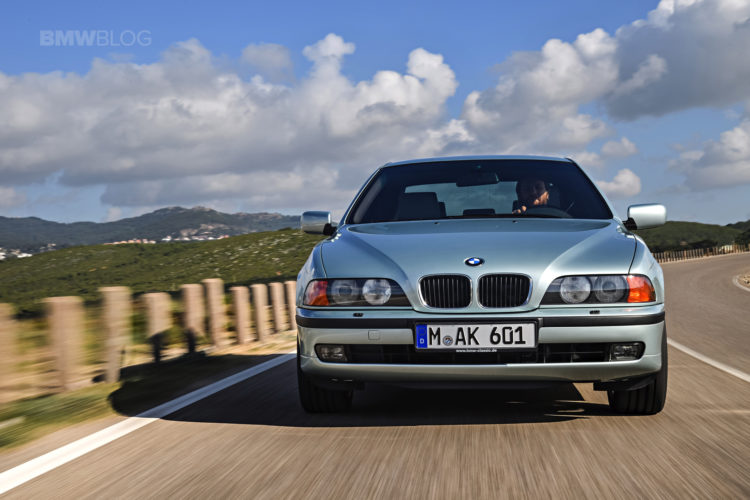 It’s getting tougher and tougher by the day, but you can still find a E39 540i from the early 2000s for just around $10,000. It will likely be automatic, but that doesn’t mean it can’t be fun. They’re all RWD, and you can even get a touring model in the US, where the V8 wagon market is limited. With classic good looks, a powerful V8, and plenty of aftermarket support, there’s no reason not to get into an E39. 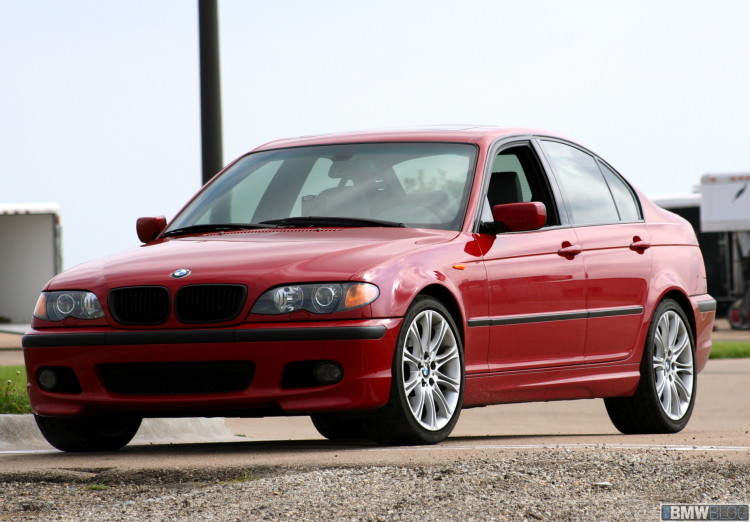 You can’t possibly think that we’ve missed this one, as it has represented one of the best performance bargains since it was new in the early 2000s. The 330i was the best of the E46 chassis (M3 notwithstanding) and the ZHP package added some performance goodies that made it even better. It will be tough to find a ZHP at this price point these days, but the run of the mill 330i is no slouch either.

Finally, my favorite on the list – the E36 328i. The fun-to-shift ZF five-speed manual trans is a joy, and pairs up great to the M52 inline-six. It’s light and tossable, and nearly everything you’ll ever need to modify on the car has been thoroughly documented on the internet. Seat swaps, suspension setups, and engine swaps – the E36 chassis has seen them all.

Best of all, BMW sold tons of these in the U.S. – like, nearly 300,000. Which means they won’t be getting scarce any time soon, and there will usually be one available at whatever your price point is. And at $10,000 you’re getting a moderately well-kept example.

My choice? A manual, 100k mile or so 328is, which might run you $8,500 in a desirable color combination. But you can certainly find a sedan or convertible and come in well under-budget – and be having more fun than almost anyone on the road.

These are all just suggestions – but for the money, these are almost certainly the best choices. It’s a shame some of the better bargains – like the 135i – have appreciated so significantly.  Did we miss something? Let us know in the comments below!