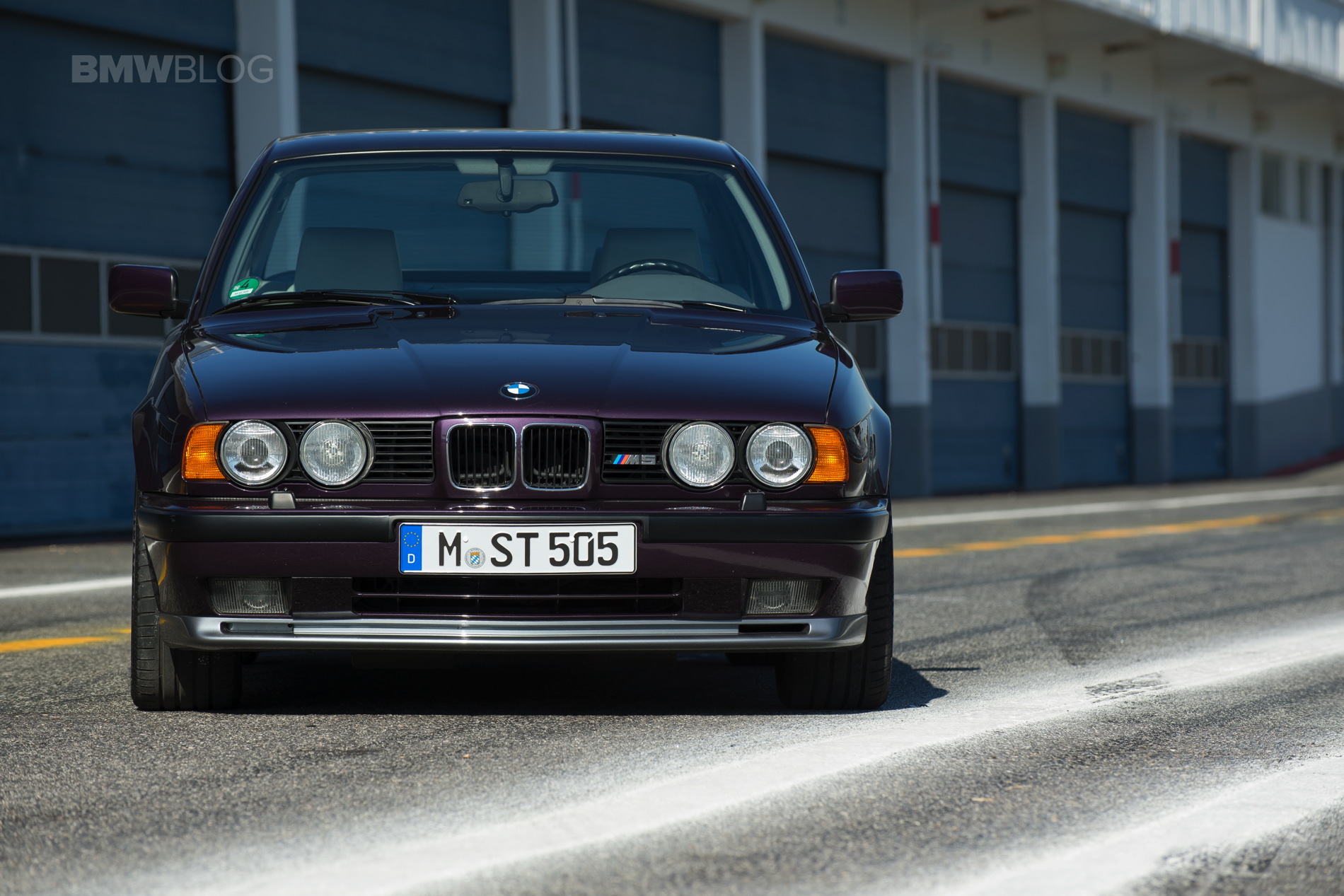 When most enthusiasts talk about the glory days of the BMW M5, there are really two that come up — the E60 M5 and E39 M5. The former for its glorious V10 engine and the latter for being basically the best all-around performance sedan BMW has ever made. However, there’s an oft forgotten one that maybe is the one you want to buy right now — the E34 BMW M5.

The E34-generation 5 Series replaced the legendary E28 5 Series and it was met with mixed emotions. On one had, it was much more technically impressive. With far superior electronics, build quality and luxury, the E34 5er was the better machine on paper. But while it was more powerful, it was heavier, less nimble and lacked the overall simpleness that made the E28 so special. The same goes for the M5 versions of both cars.

That said, E28 BMW M5s cost as much as small houses nowadays, while decent E34 M5s can be had for less than a brand-new VW Golf. So, in terms of cost, the E34 BMW M5 is the M5 you want. Especially considering that it was more powerful than its predecessor.

Under the hood of the E34 M5 was either a 3.6 liter or 3.8 liter naturally-aspirated inline-six, developed off of the 3.5 liter I6 from the E28 M5. It made either 310 hp or 340 hp, respectively. The earlier models had the less powerful 3.6 liter while later models got the bigger 3.8 liter model, with the former being cheaper and the latter more expensive. Though, you can’t go wrong with either, as they’re both excellent engines.

Now, the car that came after the E34 M5 was the E39 M5, often considered to be the best M5 of all. However, because of that reputation, it’s also incredibly expensive, just like the E28. So the E34 BMW M5 sits in a nice middle ground, where it’s just affordable enough for most enthusiasts to at least have a chance at owning one while also being fantastic to drive. 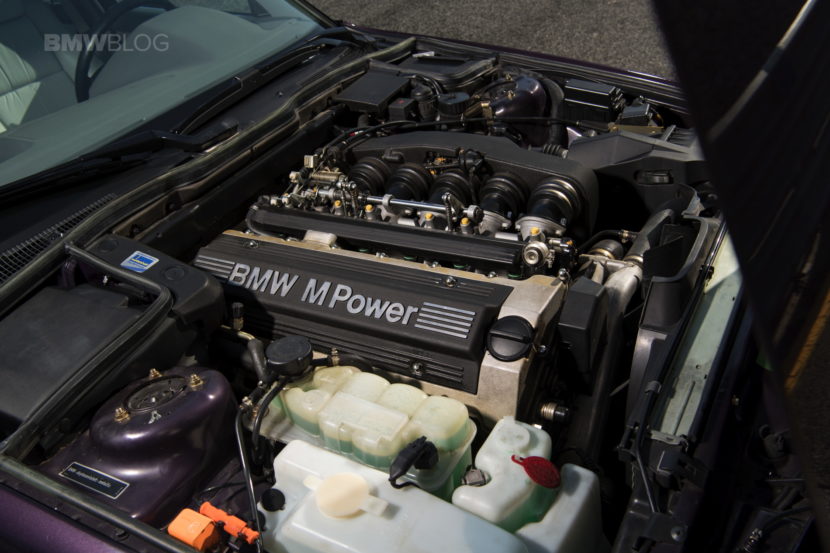 Sure, the E34 M5 isn’t as good as the E28 or the E39 but compared to today’s standard of car, it’s basically a purists car. Its chassis is simple and relatively nimble, its steering is slow and communicative as all old Bimmers’ are and its engine is a free-breathing beauty that makes excellent noises. It might not be the best M5 ever but it’s probably the one you want right now.