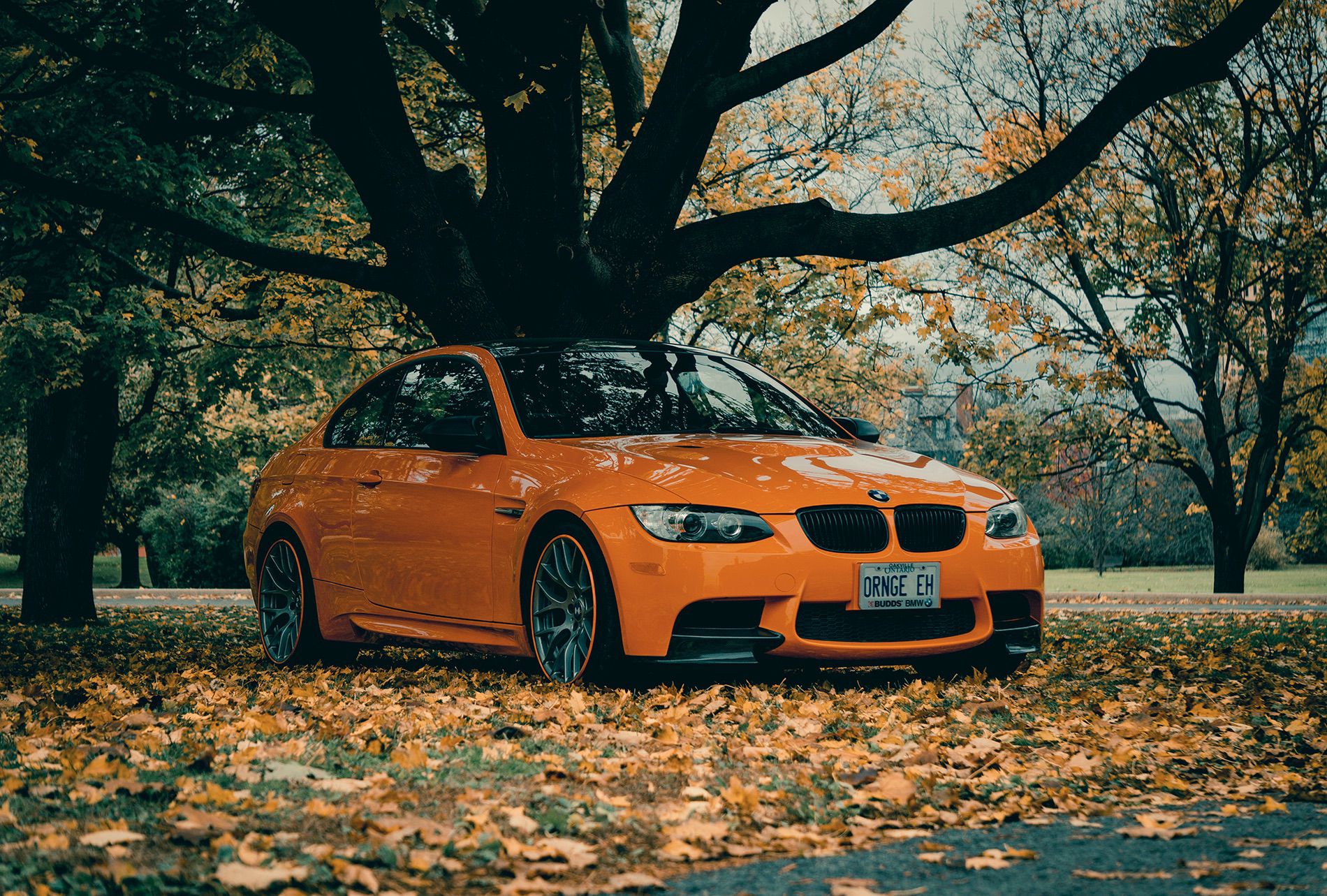 For BMW enthusiasts, the E92 M3 holds a special place in their hearts. It’s special car after all, as it’s the only M3 to ever sport a V8 (it’s also the last to ever do so) and it’s the last “pure” M3, in that it lacks turbochargers, all-wheel drive and electric power steering. However, the star of the E92 BMW M3 is the V8 itself; a 4.0 liter naturally-aspirated screamer that revs past 8,200 rpm. BMW fans naturally love it but it’s also nice to see that engine get some appreciation elsewhere. Such as this new Jalopnik list that rates the E92 M3’s engine as one of the best from the last decade.

Okay, okay, so technically the V8 (codenamed S65) from the E92 BMW M3 isn’t from the last decade. Technically, it was from the decade prior, having debuted in 2007. Still, it was sold in the last decade and it is among the best engines to be sold between 2010-2019. So we’re gonna let it slide. Especially when you consider the other engines on this list.

While the E92 BMW M3 and its brilliant V8 placing eleventh in a list of seventeen engines might not sound like too high of praise but it is. The engines that beat out the M3’s are all sensational, such as Audi/Lamborghini’s 5.2 liter free-breathing V10 or Ferrari’s 4.5 liter V8. The number one engine on the list is the Lexus LFA’s naturally-aspirated V10 and can you really argue that? It revved from 0-9,000 rpm in about one second, literally, and made the most epic noise without a hint of digital sound intervention.

So the fact that the S65 V8 from E92 BMW M3 is even mentioned in a list with engines like a Lamborghini V10 or a Lexus LFA engine is remarkable. Sure, it has some rod-bearing issues but they can be fixed and maintained with proper care. It’s still a brilliant engine that makes driving an E92 BMW M3 feel far more special than driving almost anything else in its price range.