BMW i7 Shows Up On German Website, Promises Groundbreaking Design 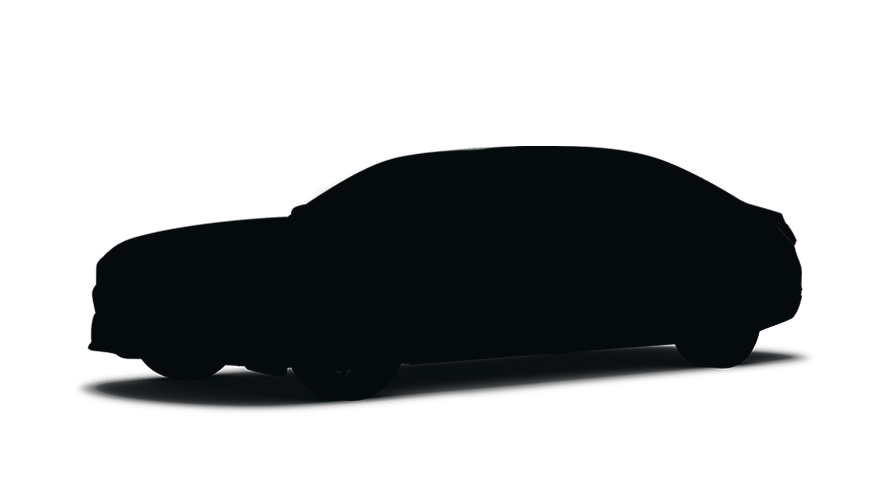 Even though it won’t debut until April 2022, the i7 has already received a dedicated page on BMW Deutschland’s website. The shadowy teaser image gives us a vague idea about the car’s shape, which will be shared with the regular 7 Series. Interestingly, we discovered the company insists it’ll be the “world’s first fully fledged luxury sedan with 100% electric drive.”

Some big (and controversial) words are being used to describe the i7, which is set to have a “groundbreaking design language.” For what it’s worth, we can already safely say it’s going to have a polarizing look compared to the S-Class, A8, and LS. These three rivals have a conventional design, which won’t be the case for the new flagship from Bavaria. 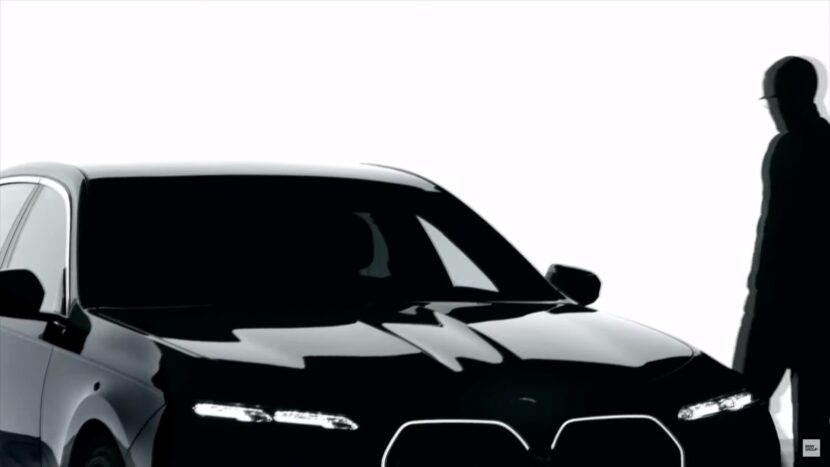 The i7 will be the most potent variant of the 7 Series to serve as an indirect M760i successor. Speaking of which, the twin-turbo 6.6-liter engine is bowing out with the Final V12 reserved for the US market. Only 12 will be made for $200,000 a pop. The gasoline mill will produce 601 hp, but we’re expecting the i7 to top that. In the iX M60, the dual motors generate a combined output of 610 hp.

BMW Germany claims the i7 will benefit from the company’s latest technological innovations inside a spacious interior. Indeed, the EV will be the brand’s first car to get the 31.3-inch Theatre Screen for the rear entertainment system. At the front, the passenger will have a standard Interaction Bar to access some of the functions, including climate settings.

You won’t be checking the range gauge as you would in most EVs since the i7 will offer up to 610 kilometers between charges. The range will be achievable in the WLTP for the most economical version of the range. In the US, the i7 will cover 305 miles per the more realistic EPA cycle.

Stepping outside, the i7 will be the first production model from BMW to boast crystal elements embedded into the headlights. Specifically, in the upper strip of daytime running lights where the crystals will be an optional feature. Finally, BMW will officially reveal the 7 Series / i7 on April 20 at the Beijing Motor Show in China.