2023 BMW i7 Will Get Touch Interaction Bar As Standard

Home » 2023 BMW i7 Will Get Touch Interaction Bar As Standard 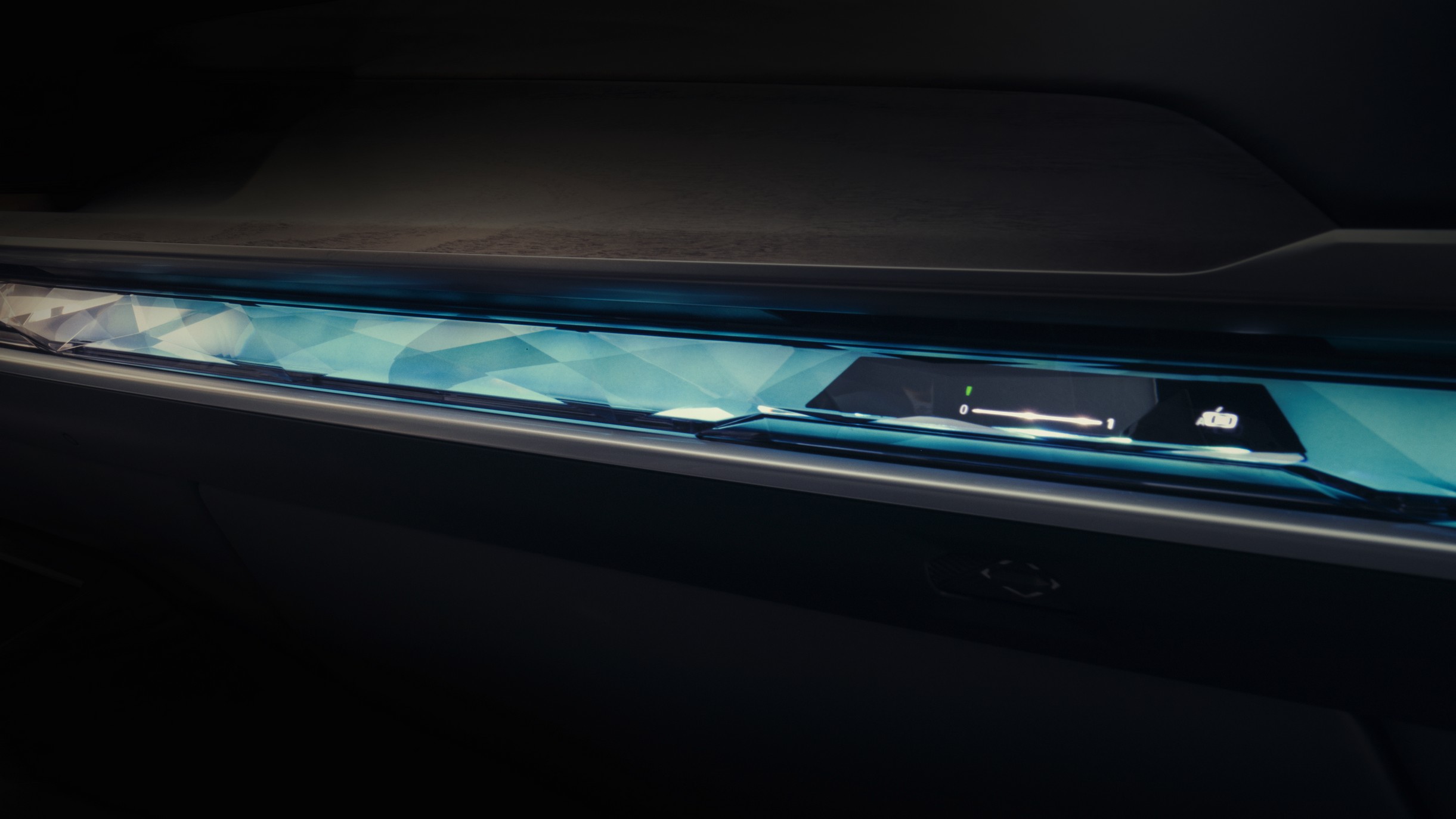 We are precisely one month away from the world premiere of the BMW i7, and juicy tidbits keep piling up. The fullsize electric sedan will be the company’s first model to adopt what is being referred to as an Interaction Bar. Offered as standard equipment across the range, the feature is described as a multifunctional control element with a transparent look.

It was shown earlier this week in the interior teasers released by BMW, but now we get to learn more about it. Although we can only see a trapezoidal display, the Bavarians claim it extends onto the entire width of the dashboard. In addition, the Interaction Bar will have a “faceted, transparent look” and will be used to access various functions. For example, to open the glovebox and access the ventilation settings. 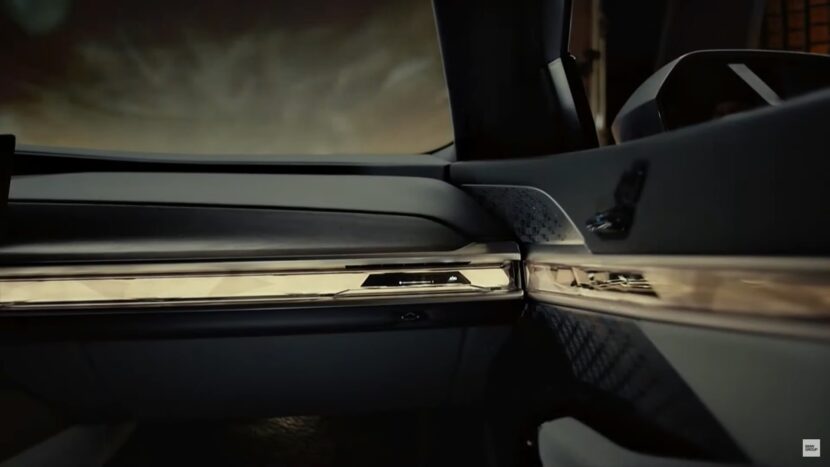 With the EQS, Mercedes has installed a similar setup by putting a touchscreen on the passenger side of the dashboard. However, it’s much bigger as the diagonal measures 12.3 inches to match that of the driver’s display. In addition, the central display of the three-pointed star’s EV expands at a stately 17.7 inches to create the so-called Hyperscreen.

The BMW i7 Will Have A Screen-Heavy Interior

That’s not to say the i7 will have less screen real estate. Aside from the iDrive’s pair of screens and the Interaction Bar, BMW’s flagship EV will also have a Theatre Screen. The latter is a massive 31-inch display that comes out of the headliner. It supports resolutions of up to 8K and has a 32:9 panoramic display format. BMW says the rear-mounted screen is coming to “top-of-the-range models,” so we’ll be seeing it in other cars as well.

As previously mentioned, the BMW i7 G70 will premiere on April 20 in China at the Beijing Motor Show. It will arrive alongside the conventionally powered 7 Series with its new combustion engines engineered to already meet Euro 7 regulations.