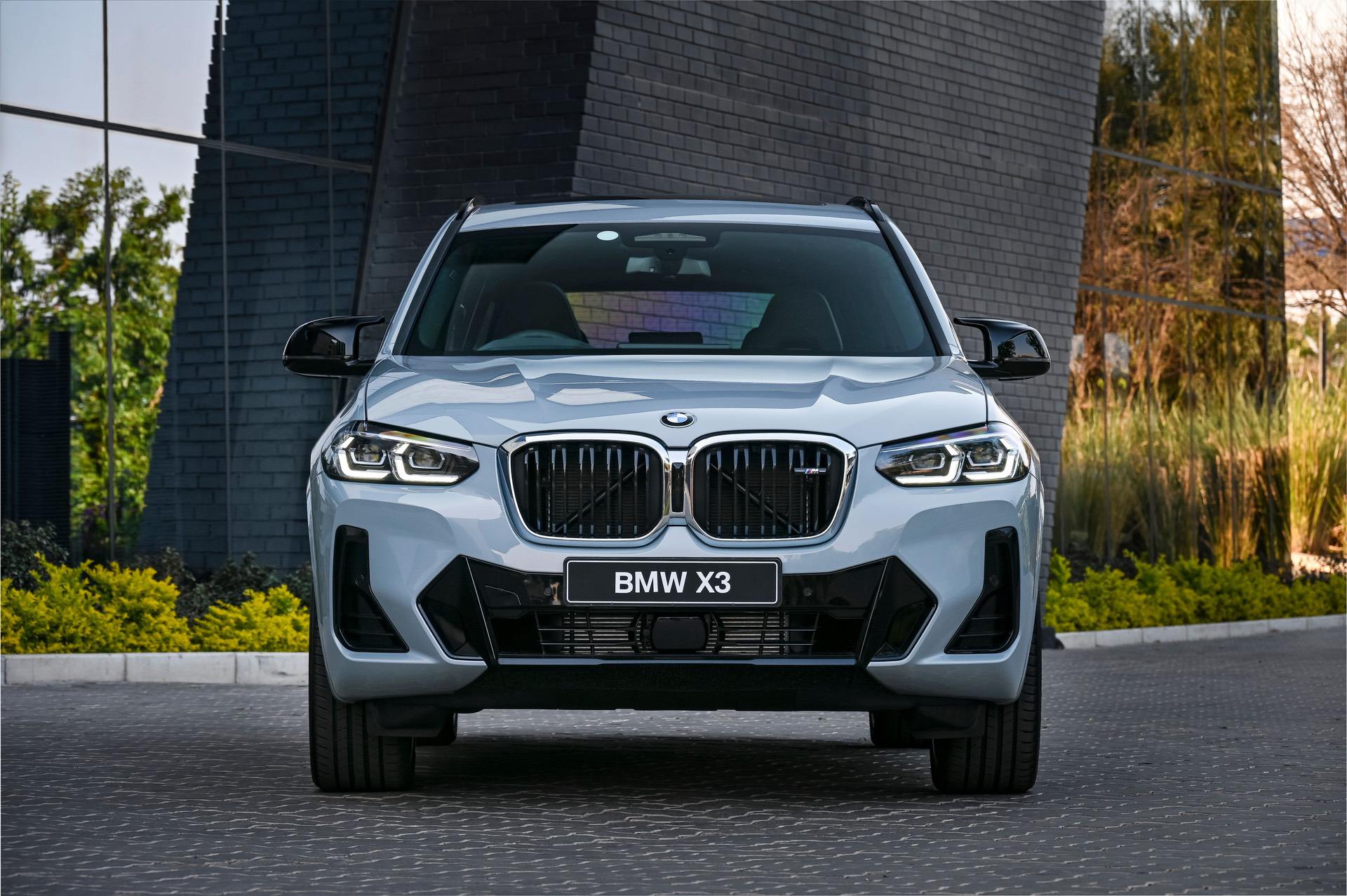 BMW made its bones building small, premium, sporty sedans and coupes. Sporty cars like the 2002 and 3 Series separated BMW from its other premium competition. However, BMW doesn’t really do “small” anymore. In fact, the majority of BMW’s sales are SUVs, which is why BMW builds so many of them. There’s an “X” SUV for every number in the lineup; X1, X2, X3, X4, X5, X6, X7, and iX, with an XM on the way. However, among all those SUVs, and all of their model variants, there’s one that stands out as the best — the BMW X3 M40i.

Surely, the humble X3 M40i can’t be better than cars like the BMW X5 M or the all-electric BMW iX, right? Wrong. The BMW X3 M40i is among the best Swiss Army Knives BMW has ever produced and now that it’s been facelifted, it’s even better. 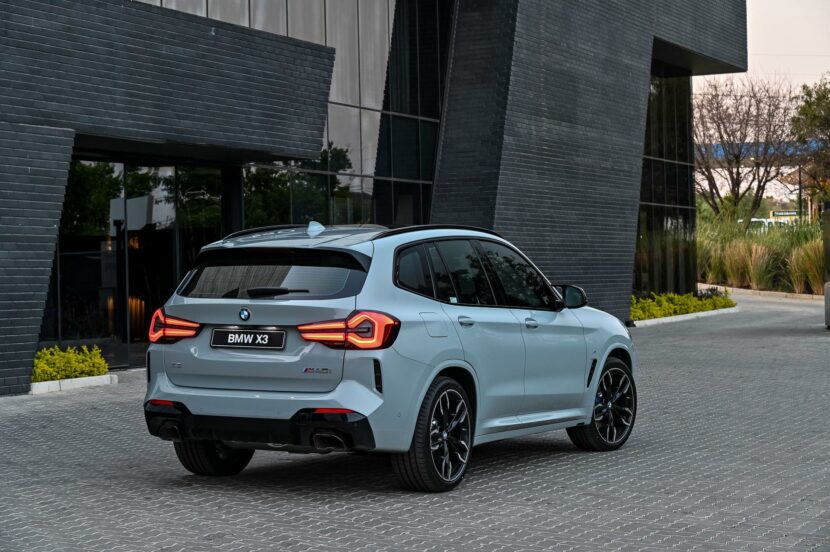 Let’s start with the basics. The BMW X3 M40i is obviously based on the BMW X3 but it’s an M Performance version. That means it’s spicier than a standard X3 but not quite as fire-breathing hot as the full-on X3 M. To give it that hint of spice, BMW stuffed its incredible B58 engine under the hood and let the M Division give it a once over. The results are 382 horsepower and 369 lb-ft of torque and 0-60 mph in 4.4 seconds. I still remember when the BMW M3 could hit 60 mph in 4.4 seconds.

Even better is the fact that it’s fun to drive. I just spent a week with the X3 M40i and it’s among the most enjoyable SUVs on the road, with sharp steering, tight body control, supple suspension, and surprisingly capable handling. It’s obviously not as sharp as an M340i or M240i but it’s more comfortable and practical than both. Which leads me to my next point — practicality. 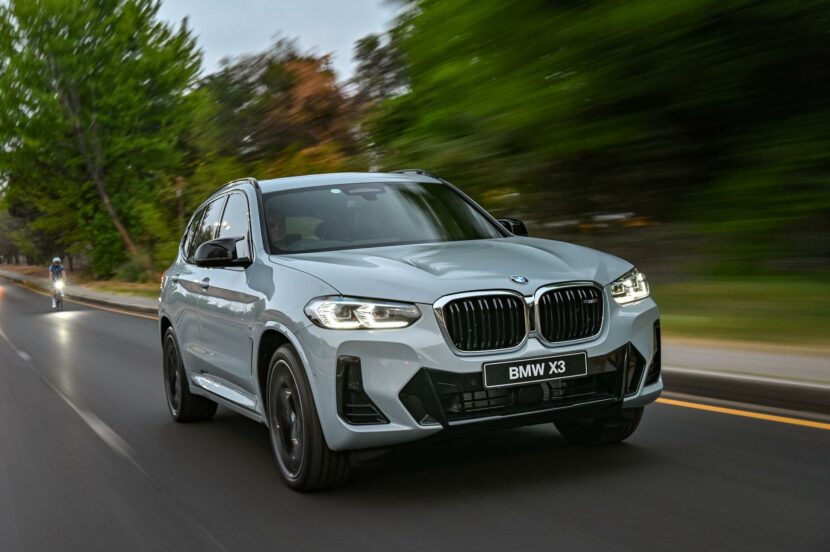 There are larger, more capacious SUVs in BMW’s lineup but the X3 really is the sweet spot. It has all the cargo room a normal family would need while also not being so large that it’s difficult to park and guzzles fuel. In fact, during my week with it, it was surprisingly fuel efficient, netting a mpg average in the mid-to-high 20s, which is high for an SUV driven by a lead-footed idiot with 382 horsepower on tap.

And yet, it swallowed up two car seats with ease, fit all my gear in the back with room to spare, and was comfortable for a family of four. It also has great interior storage, its seats are comfortable, sightlines are great, and it’s packed with tech. As far as family vehicles go, there’s nothing the X3 M40i can’t reasonably do. 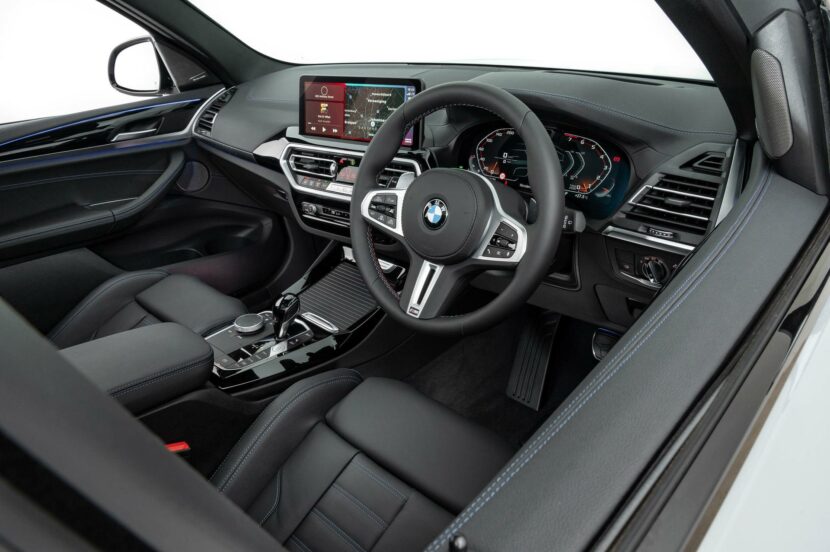 When it’s done being a family hauler, it can also be a fun little toy. No, it won’t cause a fire to burn in your soul on a back canyon road but it will absolutely make the day-to-day driving that it’s going to see 90-percent of its life far more enjoyable. Most of that is thanks to its brilliant powertrain, which feels like it has dynamite on demand. It’s so surprisingly fast that it can roast sports cars at traffic lights, leaving unsuspecting car enthusiasts in shame. And if you do happen upon a curvy road, it’s still fun to drive.

There are faster SUVs, more fun SUVs, more practical SUVs, and more luxurious SUVs in BMW’s lineup. None of which can blend all of those attributes into something so perfectly homogenous. The X3 M40i is not only the best overall SUV from BMW at the moment but I’ll do yo one better — it’s also the best do-it-all BMW you can buy of any kind.