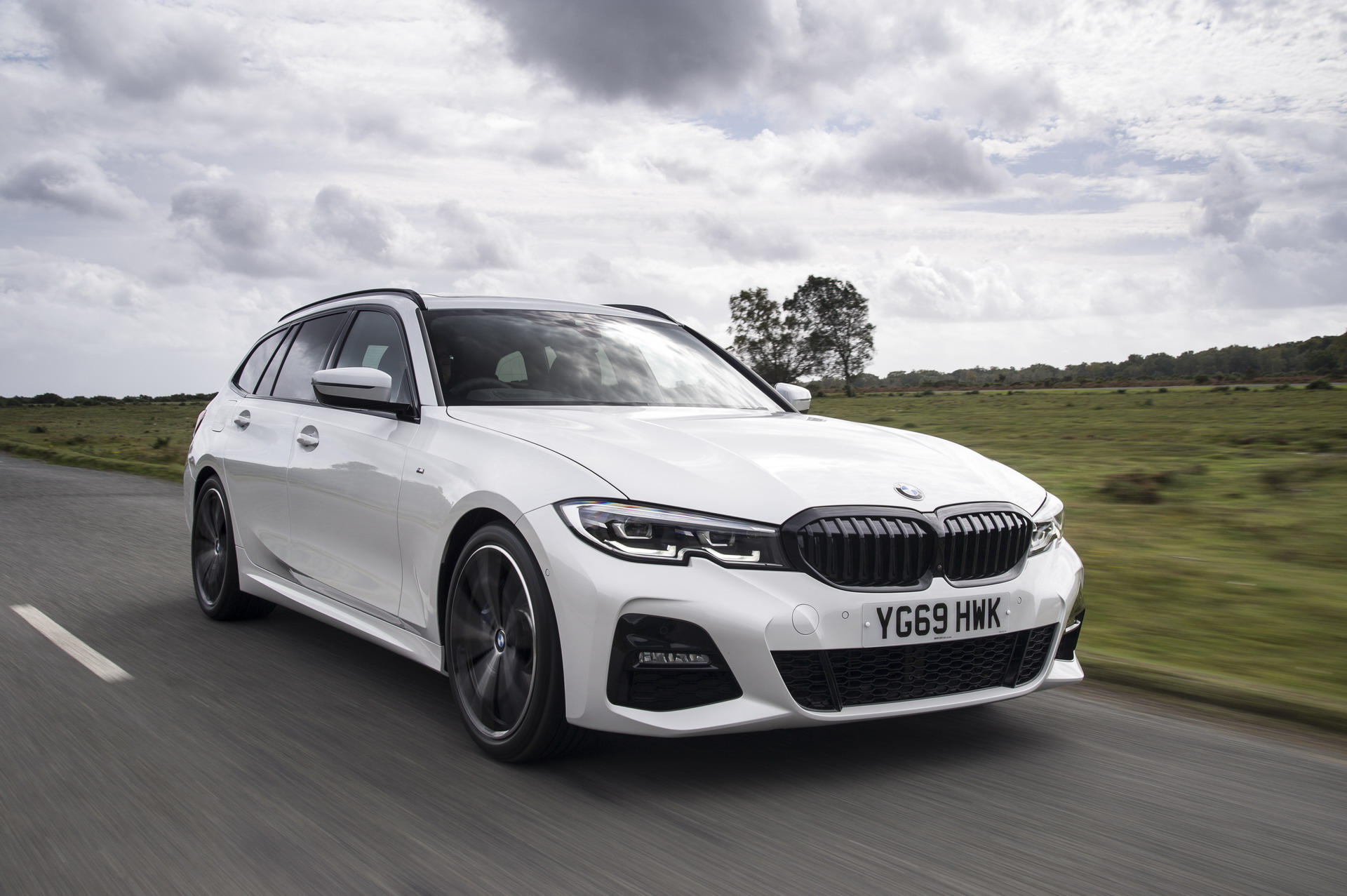 When the current G20-gen 3 Series first debuted, one of its main design standouts was its headlight design. Its headlights featured small notches in the bottom of them, which was actually reminiscent of the E46 3 Series. It was a feature that many enthusiasts loved, for that very reason. Now that it’s getting an LCI facelift, though, it seems as if BMW is ridding the 3 Series of that very design, as evidenced by some new spy photos. (We don’t own the photos but they can be seen here)

In these new photos, we get to see the upcoming G21 3 Series Touring LCI, wearing full camouflage, testing in public. While most of the changes are too camouflaged to see, you can see the headlights. Rather than the notched headlights of the pre-LCI car, the one currently on sale, the new headlights are slimmer, sleeker, and without said notches. They look more similar to those on the 4 Series. Some customers might appreciate this new, more homogenous design, but some are going to want the old headlights back, as they distinguished the 3 Series from the rest of BMW’s lineup. 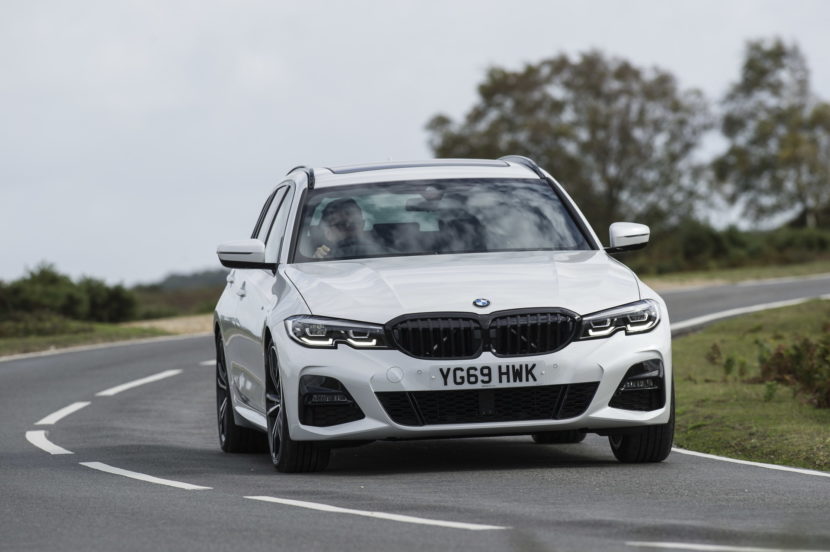 The rest of the car, at least from what we can see through the camouflage, seems unchanged. Its grilles are the same and the front bumper looks mostly the same as well. Though, that’s not a bad thing. The 3 Series’ grilles are probably the best of all BMW grilles currently on sale; they’re simple, properly sized, and well integrated into the front end design. It will be interesting to see how the entire front end looks with these grilles and the new headlights.

I must admit, I’m sad to see the current headlights go. They’re special looking and give the 3 Series a character of its own, rather than the homogenous, same-sausage-different-lengths design method that all German manufacturers seem to use. It’s still going to be a handsome car but it will lose some of its character.