This S54-Powered E9 is Extreme but Awesome

Home » This S54-Powered E9 is Extreme but Awesome 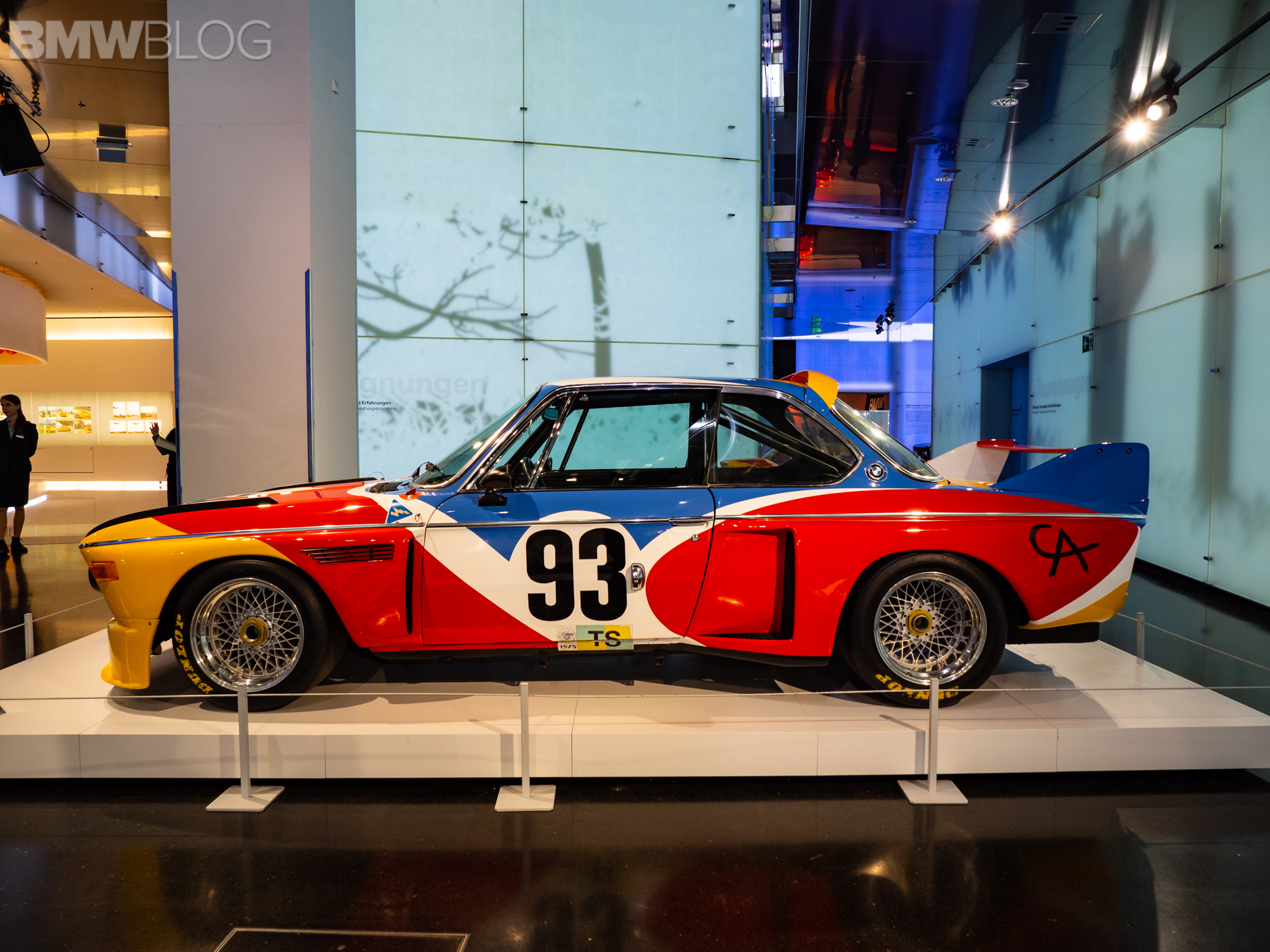 Without question, one of the best looking BMWs of all time is the E9 BMW 3.0 CSL. Its classic proportions, delicate features, and shark-nose front end are all stunning signature design elements. Its 3.0 liter inline-six also makes it quiet desirable on the classic car market. However, what if you take those proportions and make them more extreme and then take its engine and replace it with a more modern one? You get this S54-powered E9 which is a bit too extreme but still awesome.

Owner Anthony Neu bought this E9 while it was in shambles, with most of its mechanical bits stuffed in boxes inside the car. In the six years since then, though, Neu has turned the derelict E9 into something far more exciting.

This extreme BMW E9 has a Group 2 motorsport body kit, which drastically widens the wheel-tracks of the car, and then painted it orange. Custom BBS wheels with magnesium centers were made to fit under the bulbous wheel wells and look great, with their fat, chunky tires wrapped around them.

The big news, though, is its engine. The E9’s six-cylinder engine was replaced with an S54 engine from an E46 BMW M3, a 3.2 liter naturally-aspirated inline-six. The engine was also tuned, given six individual trumpet-style throttle bodies. To accommodate the modifications both the engine and chassis, E30/E36 front suspension was fitted and an E28 5 Series rear suspension was added. It also got custom shock towers to fit Ground Control coilovers.

Is this custom-designed, S54-powered E9 BMW a bit extreme? Yes. Is it as elegant as any stock E9-chassis model? No, not really. Is it awesome and do we want to drive the hell out of it? Yes and yes. We’re also happy to learn that someone saved an E9 from certain doom. Check it out at the link below.