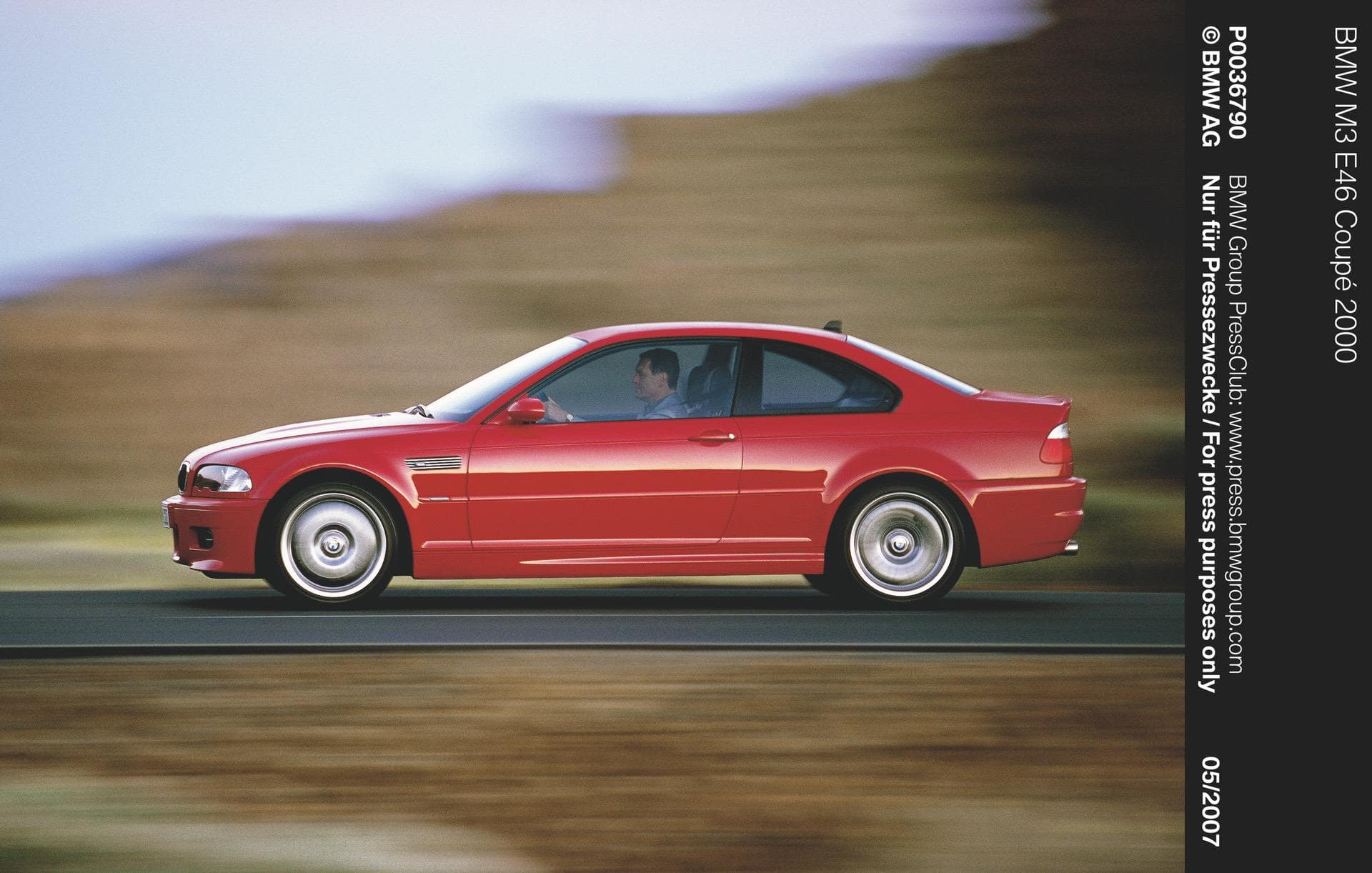 It’s needless to say, at this point, that the BMW E46 M3 is one of the most popular M cars ever made. The number of fans this particular M3 generation has is already outrageous. Right now, it’s actually kind of a good buy, considering it’s not that old, compared to other M3 versions, and could actually be used as a daily driver. An E46 M3 offers comfort, a modern-ish cabin, and can be upgraded rather easily without too much hassle on that front.

Its timeless shape will surely make it a collector’s item in the future. As a matter of fact, some are even saying that prices are already starting to grow as the one we’re showing you today definitely seems to confirm. The sighting comes from Bring-A-Trailer and is one of the cleanest models we’ve seen in a while, with a really low mileage too. The ad says this Imola Red II M3 covered just 12,000 miles so far, which basically makes it brand new.

At the time of writing, the price had already gone up to over $60,000 which is almost insane, if you think about it. For $70,000 you could easily get a new M3 right off the showroom floor. Sure, you’d have to make peace with its front end but the performance alone makes it a better deal altogether. It’s not like the S54 3.2-liter straight six under the hood of this E46 M3 is anything to scoff at, but there are some interesting differences at play here too.

As for the rest of the car, it looks like you would expect a 12,000-mile German car, built in the 2000s, to look like. The interior is mint, dressed up in black leather, the rims are immaculate and even the engine bay is sparkling in an obvious effort to sell this car at a price that would make you question your sanity. Is it worth this much? You tell us.