Summer is still going strong, at least for another couple of weeks, and it would be a shame not to enjoy it with an open-top car. While some may prefer the latest model for such outings, others might still be looking at classic models, and both choices are perfectly fine. In case you might be part of the latter category, we found one car that is soon going under the hammer and might be just the right pick for you: a 1991 BMW E30 325i Convertible.

As we all know, it seems like you can’t go wrong with a BMW E30 3 Series. Pricing for these cars has been steadily going up over the last several years and you could even consider them good investments. This doesn’t mean just the E30 M3 is desirable, but other choices as well. This particular car will be going under the hammer on September 25, during the Classic Car Auction event and it seems like a very appealing choice. 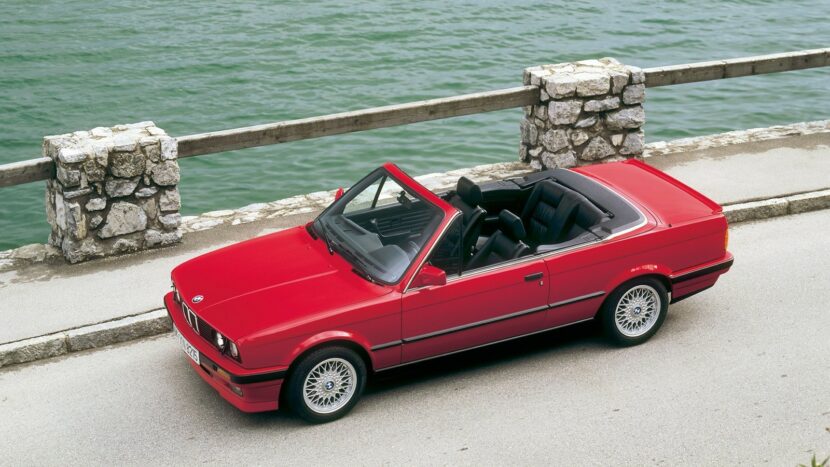 With just one owner from new and garaged all its life, this example is presented in Lachs Silver with a Black M-Tech leather interior. Showing just 73,665 miles which is supported by a detailed history file. The car had the M-Tech exterior package fitted from factory as well as a limited-slip differential, something you didn’t see very often on cars of that era. According to the sales ad, the car also got a new set of tires, so you tick that off your ‘to do’ list if you buy it.