I’m hitting the canyons. It’s been a long week, and I’m ready for a nice Sunday full of carving canyon roads. A hot breakfast sandwich is waiting for me at the end also. I hop… 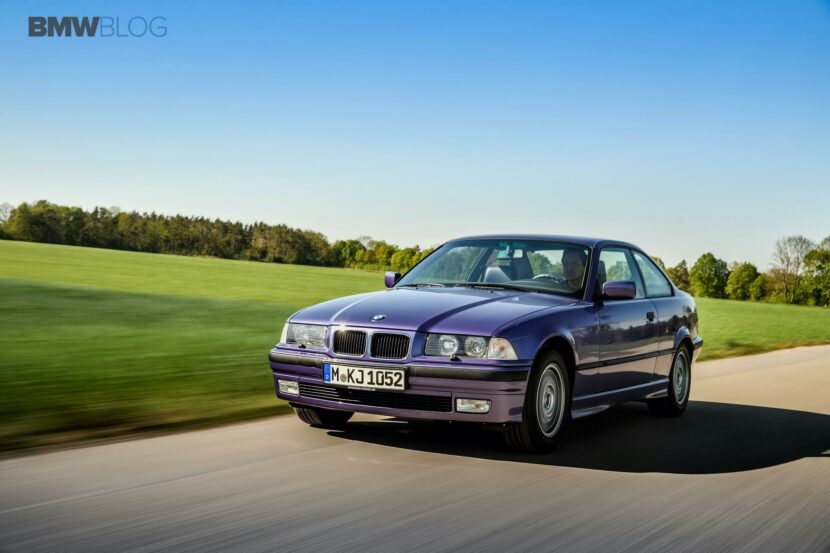 During our recent stint with the 2021 BMW 4 Series Coupe prototype, we also had the chance to explore and drive an iconic BMW – the E36 BMW 325i. But this was not your typical… 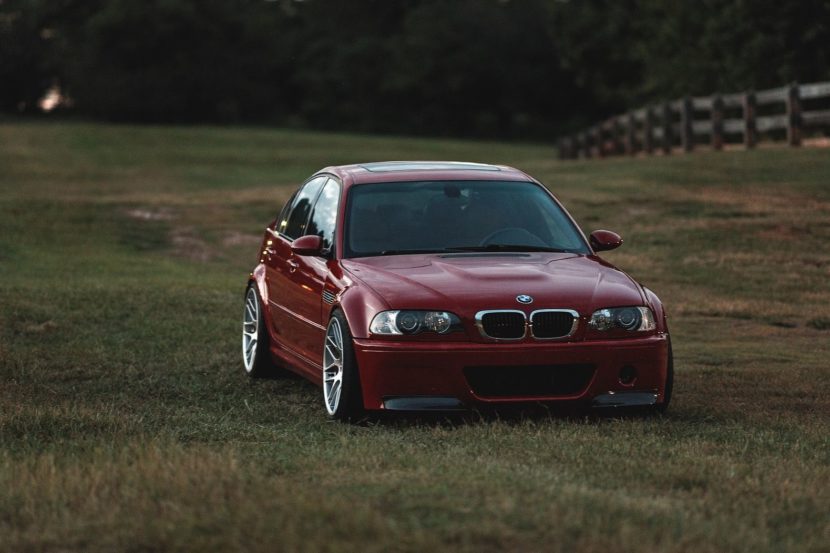 BMW E36 Crash due to coolant spill at Nurburgring

When will car enthusiasm run out?

Today is Father’s Day, if you haven’t already heard. It’s a day when children are supposed to spend some time with their fathers to say thanks for everything their father did for them over the…

As a car enthusiast, you’ve probably spent a couple of hours sifting through eBay or Craigslist ads, looking for barn finds or old garaged cars, in bad enough shape to be had on the cheap,…