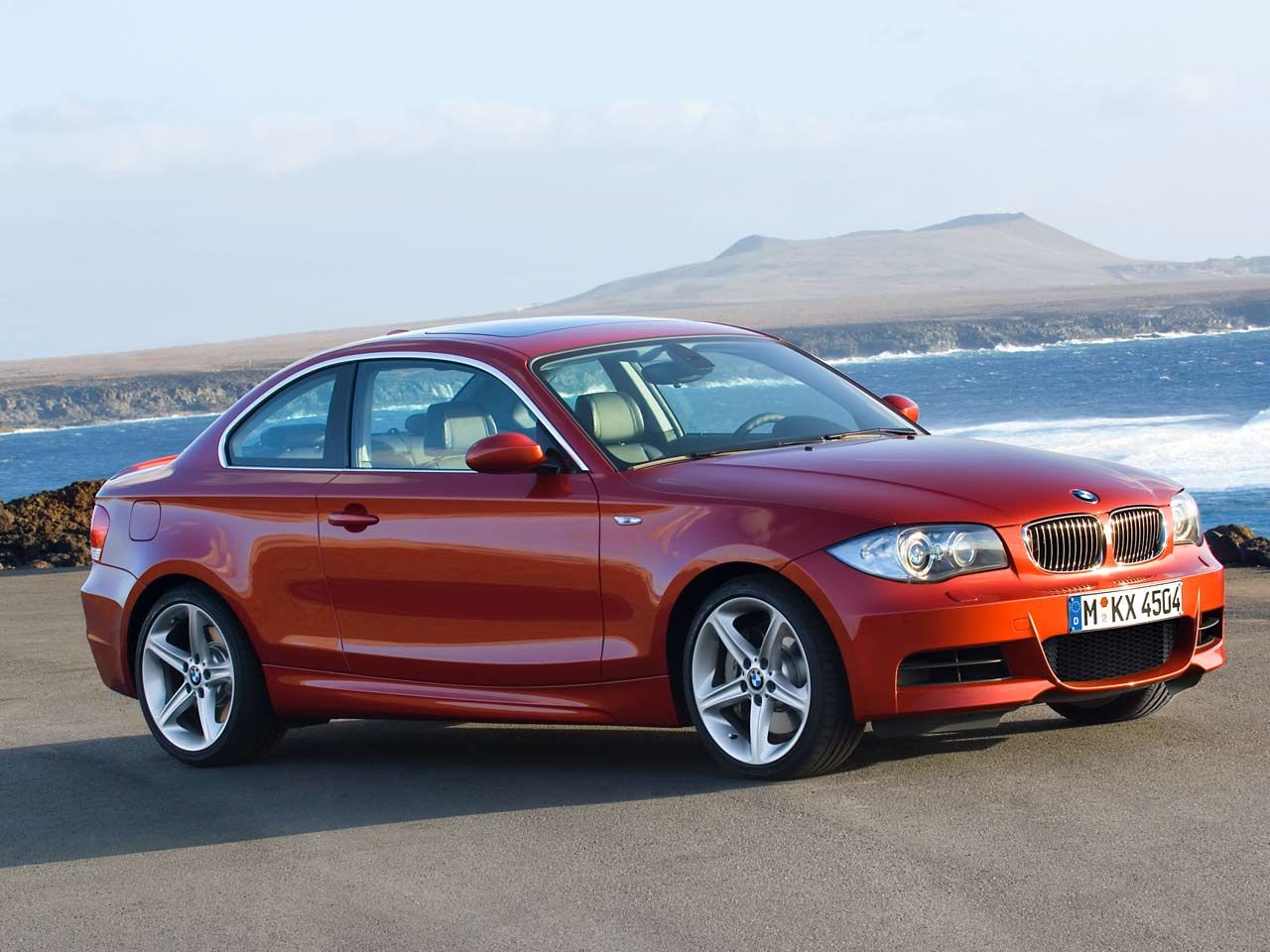 At the moment, BMW enthusiasts are waiting patiently, or impatiently, for the hotly anticipated M2. No surprise, really, as the current 2 Series is a fantastic driving automobile and its M variant should be one of the more exciting cars on the market. The M2 is, of course, a replacement for the greatly missed BMW 1 Series M Coupe, a car whose legend will live for many years to come.

The upcoming M2 will almost definitely be a riot to drive and the 1M is one of the finer driving cars of this decade, but the M2 will be very expensive and the 1M is very expensive as well as rare. So both of these cars, while being excellent, are a bit tough to come by. There is, however, a couple of seemingly forgotten sports cars that also wear a BMW roundel and follow the same recipe — The 135i and 135is.

The 135i was a pretty standard affair on paper, a 1 Series with BMW’s familiar N54 turbocharged straight-six stuffed under the hood. For the 2011 model year onwards, the powertrain was changed to the N55 single (twin-scroll) turbo inline-6. Making its usual 300 hp and 300 lb-ft of torque (numbers so perfect they must have been done on purpose), the 135i rockets its way to 60 mph in under 5 seconds.

But when equipped with a 6-Speed manual, it’s also one of the purest, most enjoyable driving BMWs in a very long time. There’s a reason why the 1M is so good; it has good genes.

Related: Rachel and her love for the BMW 135i 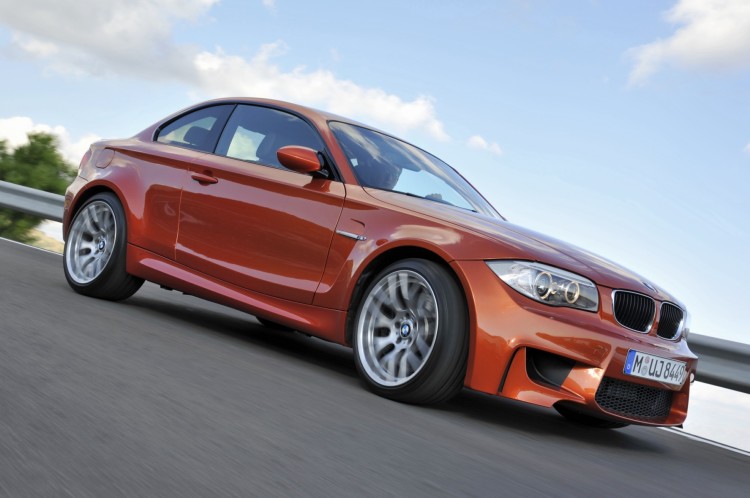 The 135is is basically a 135i with the M Sport suspension package, 18 inch wheels, a power bump to 320 hp and an M tuned exhaust. It basically just made the standard 135i a tighter, more focused package, capable of nailing 60 mph from a standstill in 4.6 seconds. With it, BMW turned a good driving car into a great one. The old-school hydraulic steering is a reminder to the world of what good steering feel is. Modern day electric power steering setups may be equally as accurate, if not a bit more so, and they’re more efficient, but they will never offer the tactile feedback that a BMW hydraulic setup could. The super fast turn in, thanks to a tiny wheelbase, amplifies the incredible steering, giving the 135is razor sharp handling. Combine all of that with an engine with silky smooth power delivery, incredible thrust and a sound that will tingle your spine for days after driving it.

People have always loved ‘is’ iterations of BMWs because they offer that little bit extra performance over the standard car without having to open the wallet far enough to get the M version. They’re the poor man’s M cars, for lack of a better term. The 135is is also a bit more special than any previous ‘is’ branded car, as it’s the last. It’s a possibility that BMW may bring the moniker back, but it’s doubtful with its new pseudo M cars, like the M235i. So the 135is has gained a bit of a cult following, much like the 1 Series M and E92 M3. These cars are all the last of their respective breeds, so they are infinitely desirable.

How could someone not want one of these wonderful machines? 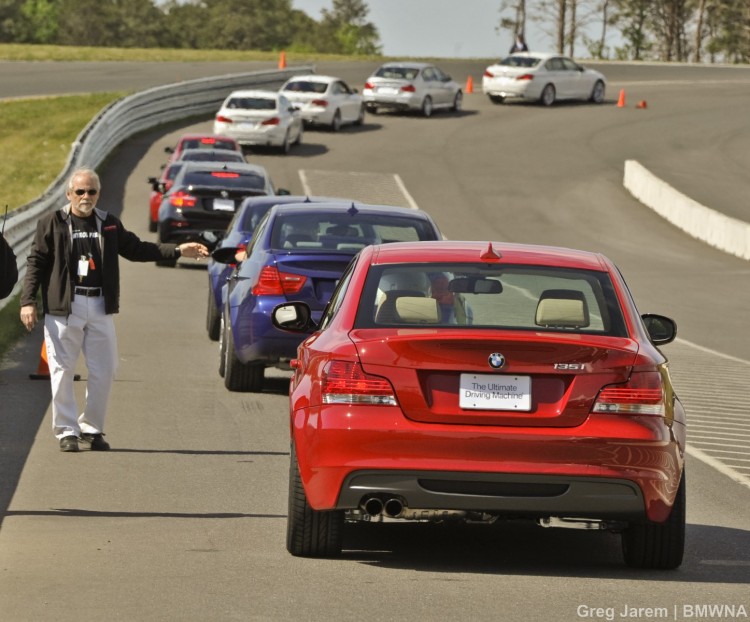 All of that performance, all of that old-school feel, all for under $40,000 for the 135is and even less for the standard car. That isn’t necessarily cheap, but a 1 Series M could cost upwards of $60,000 and the upcoming M2 won’t be far off. Both the 135is and 135i offer excellent value for cars that can trigger your senses as well as they can. If you want more of a daily driver, a sports car that’s also comfortable on the highway, go for the standard 135i. It has all of the performance one should ever need, but it can also cruise comfortably on a daily commute.