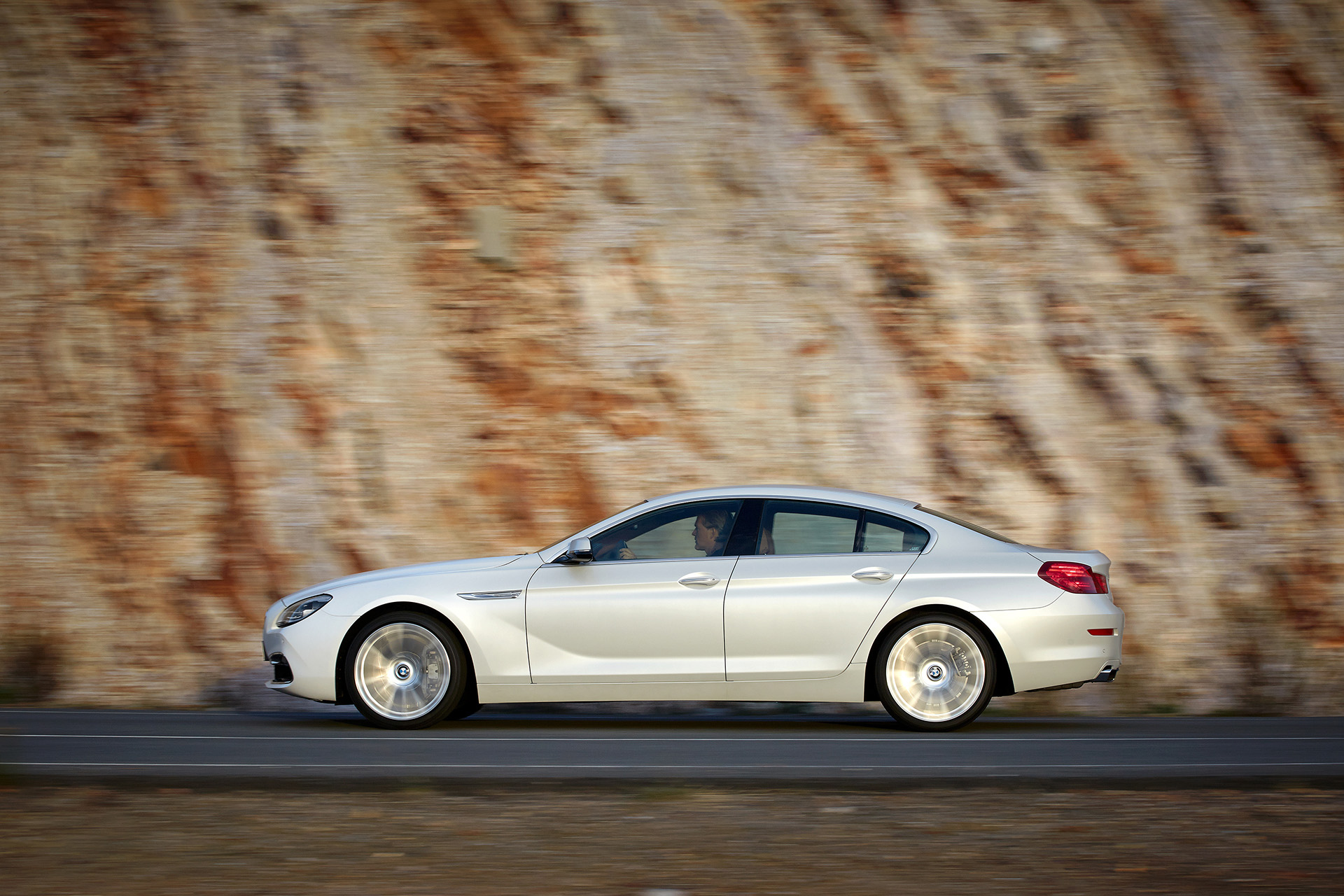 Georg Kacher is one of the best automotive journalists covering the BMW brand, and over the years, his predictions turn out to be mostly accurate. So when he publishes an article, the BMW world listens. In a recent piece for WhichCar, Kacher interviews BMW Board Member in charge of R&D Frank Weber. The article is quite interesting and reveals a lot of new information. Of course, some of the topics in the article are based on quotes from Weber while others on alleged insider information.

Only 8 Series Gran Coupe To Survive? 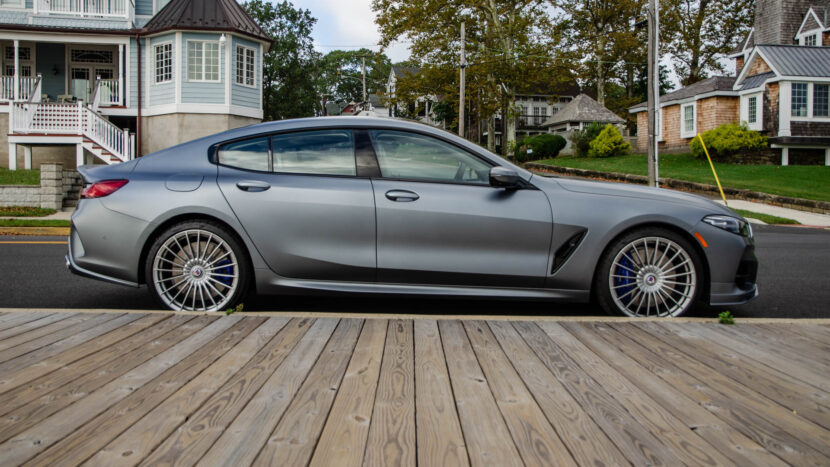 One of those unconfirmed topics revolves around the next generation of BMW luxury cars. According to the report, the current BMW 4 Series and 8 Series models will merge into a new family, or older one, depends how you look at it: the BMW 6 Series. The iconic moniker is rumored to return in 2026 and will include a new series of models based on the Neue Klasse platform. The only surviving 8 Series model is the Gran Coupe variant which, allegedly, will become part of the future 7 Series lineup.

The latter part falls in line with what we’ve heard before. The Gran Coupe sits at the top of the 8 Series sales report, so therefore it’s the only to survive in the same format in a new generation. At the same time, the future of the 8 Series family is not yet set in stone, at least according to insiders. On top of that, there will likely be a gap between the end of the current 8 Series production and the next one. Considering that there is a new BMW platform arriving in 2025, electrification could bring on a whole new set of opportunities for the 8 Series. Once BMW makes the switch to fully electric models, it will have more flexibility to play with new body styles, as EV powertrains make designing new cars far easier. 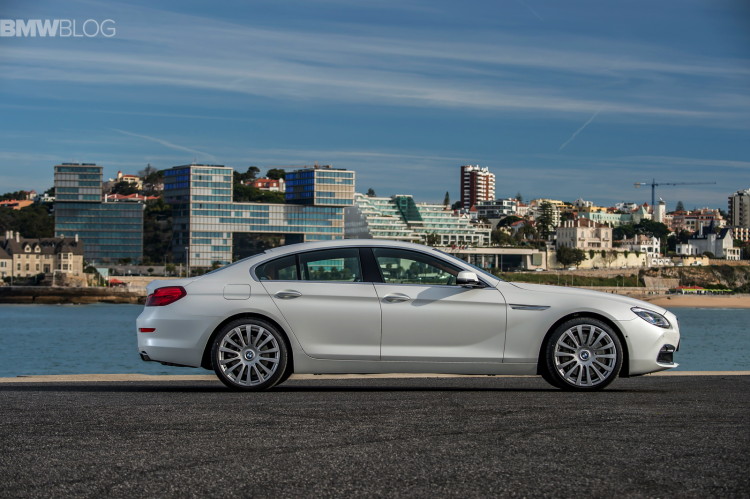 The BMW 6 Series topic is another interesting one. The Bavarians have been often criticized by the media and its customers for dropping the 6 Series lineup – Coupe, Convertible and Gran Coupe – in favor of the new 8 Series. And to add even more fuel to the fire, the 6 Series nameplate was kept around and used on a less desirable product: The BMW 6 Series GT. So from a historic and branding perspective, the return of the 6 Series family as proper midsize luxury grand tourers is exciting. And if you add an electrification component to it, then the future cool look significantly different than it does today, both in performance and design.

What About The BMW 4 Series? 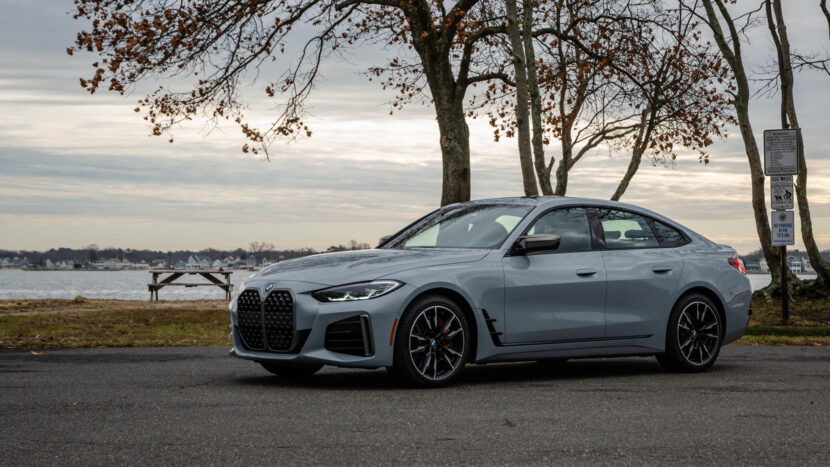 And this brings us to the 4 Series lineup. The new family of sports cars was just unveiled and its production will likely run past 2027. That will give BMW plenty of time to assess the automotive landscape and decide how to address the needs of the 4 Series family customers. The car industry is changing at a rapid pace, so planning ahead is more difficult than ever. So the end of this decade could, and will likely, look significantly different than it does today in terms of transportation choices and tastes. Will a larger, but rebadged 4 Series make more sense than today? That remains to be seen, but it’s fair to say that some exciting and unique times are ahead for BMW customers.