A Brief History Lesson on the BMW 8 Series

Home » A Brief History Lesson on the BMW 8 Series 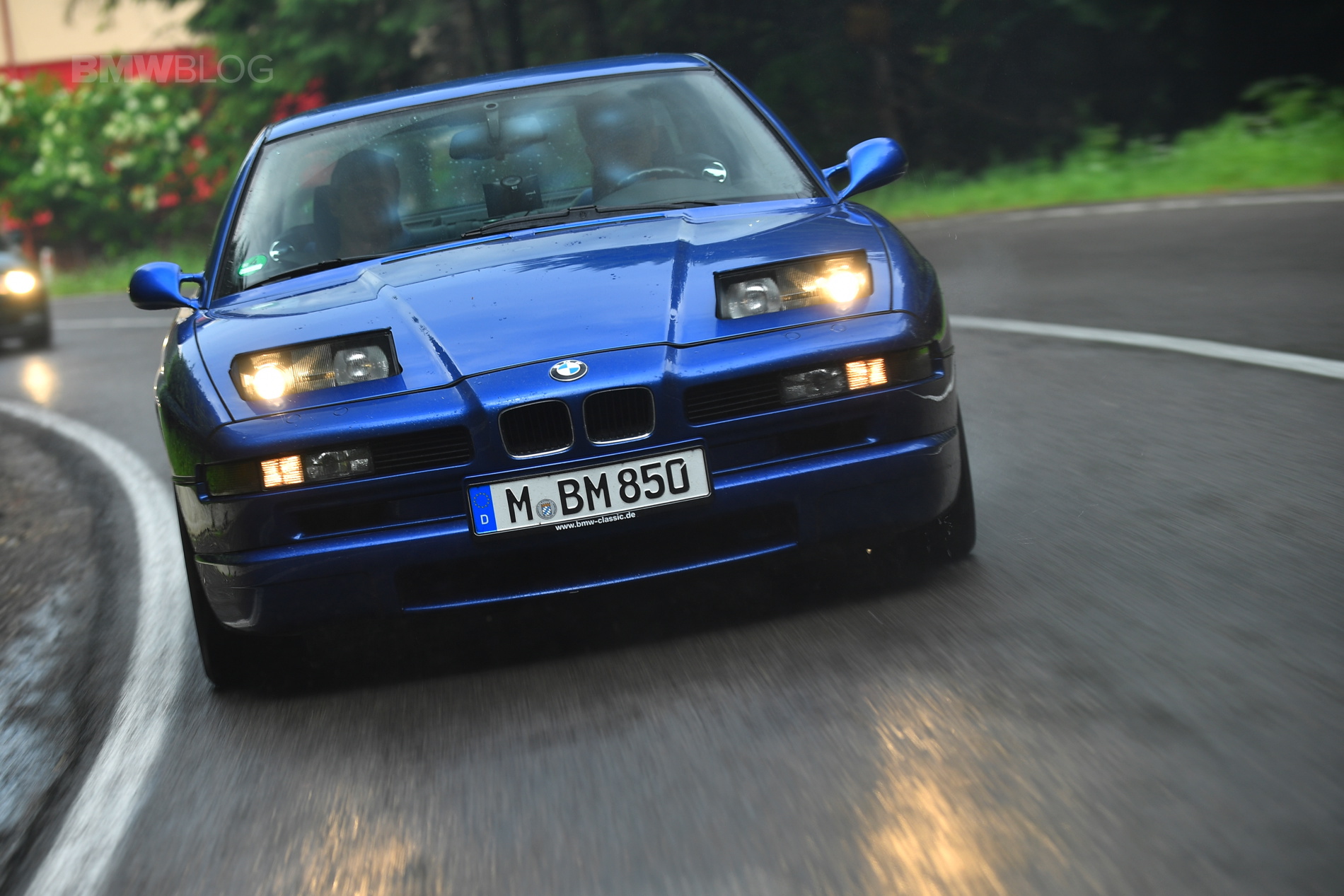 With the new, second-generation BMW 8 Series about to make its official debut tomorrow, at the 24 Hours of Le Mans, fans have a bit of 8 Series-fever at the moment. But before we look at the new 8er in all of its glory, it’s probably best to get a brief history lesson on the 8 Series, to understand the importance of this new car in context. In this recent article from Motoring Research, we get to do exactly that.

The original BMW 8 Series, internally known as the E31, first debuted at the Frankfurt Motor Show in 1989. It was only the second post-war BMW production car to feature a twelve-cylinder engine. According to a press release at the time, BMW had “launched its challenge to the world’s finest sports coupes with a design oozing avant-garde elegance, arresting performance attributes, an exceptional wealth of innovations and a sprinkling of exclusive luxury.”

After its debut, BMW received 5,000 orders in five days and, by the summer of 1990, all 8 Series models were ordered and accounted for until 1993. For such an expensive car, that’s incredibly impressive. 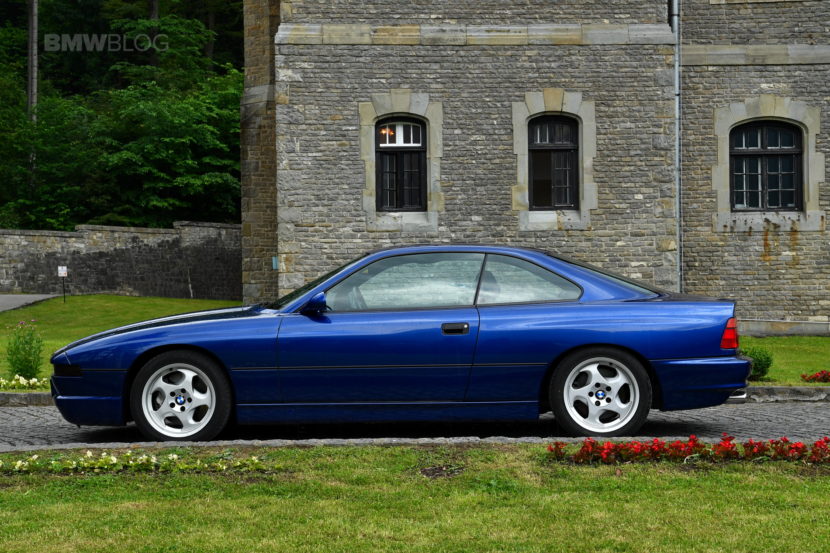 When the BMW 8 Series first debuted, it was the most technically and technologically impressive Bavarian car ever made. It featured such technology as speed-sensitive power steering, an advanced stability control and two computers to control all of the electronic functions of the car. Back in 1989, the 8 Series seemed more like the Millennium Falcon than a BMW. BMW also worked hard at making its actual body shape advanced, by using such aerodynamics shapes to give it a drag-coefficient of .29.

Inside the 8 Series, customers were met with the most premium cabin BMW sold at the time. It was filled with rich (and ruched! How wonderfully ’80s and ’90s) leather and premium materials. While not the flashiest of cabins, it really was lovely and incredibly well made. It just might not have been as luxurious as its price point may have suggested.

And that lef to the eventual downfall of the 8 Series. Not its interior but its price. It was far too expensive and it wasn’t the most reliable of cars thanks to it being so heavily electronic and complicated. It also lacked some of the handling dynamics many customers and enthusiasts had come to expect from BMW. So the 8 Series, while incredibly technically impressive, wasn’t the sales success BMW had hoped it would be. 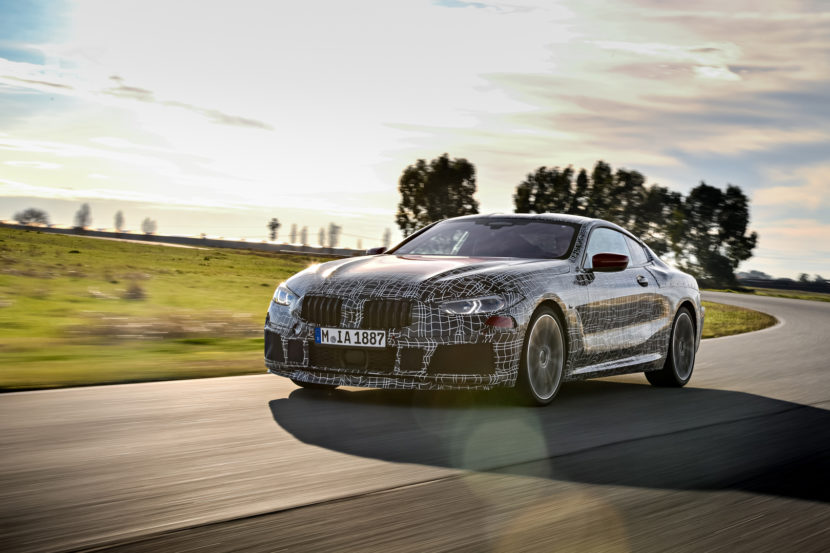 Since it’s been gone, though, the 8 Series has become a bit of a cult icon among BMW enthusiasts, who love it for its stunning looks, potential V12 engine and undeniable charm. Which leads us to this next-gen 8er. The new BMW 8 Series will also be the most impressive car from BMW in a long time. Built on its newest chassis, with carbon fiber in it, using new engines and the best suspension and handling tech BMW can muster, the new BMW 8 Series is going to be an impressive technical achievement. However, can it be the real-world and sales success that its original predecessor wasn’t? We’ll find out soon enough.