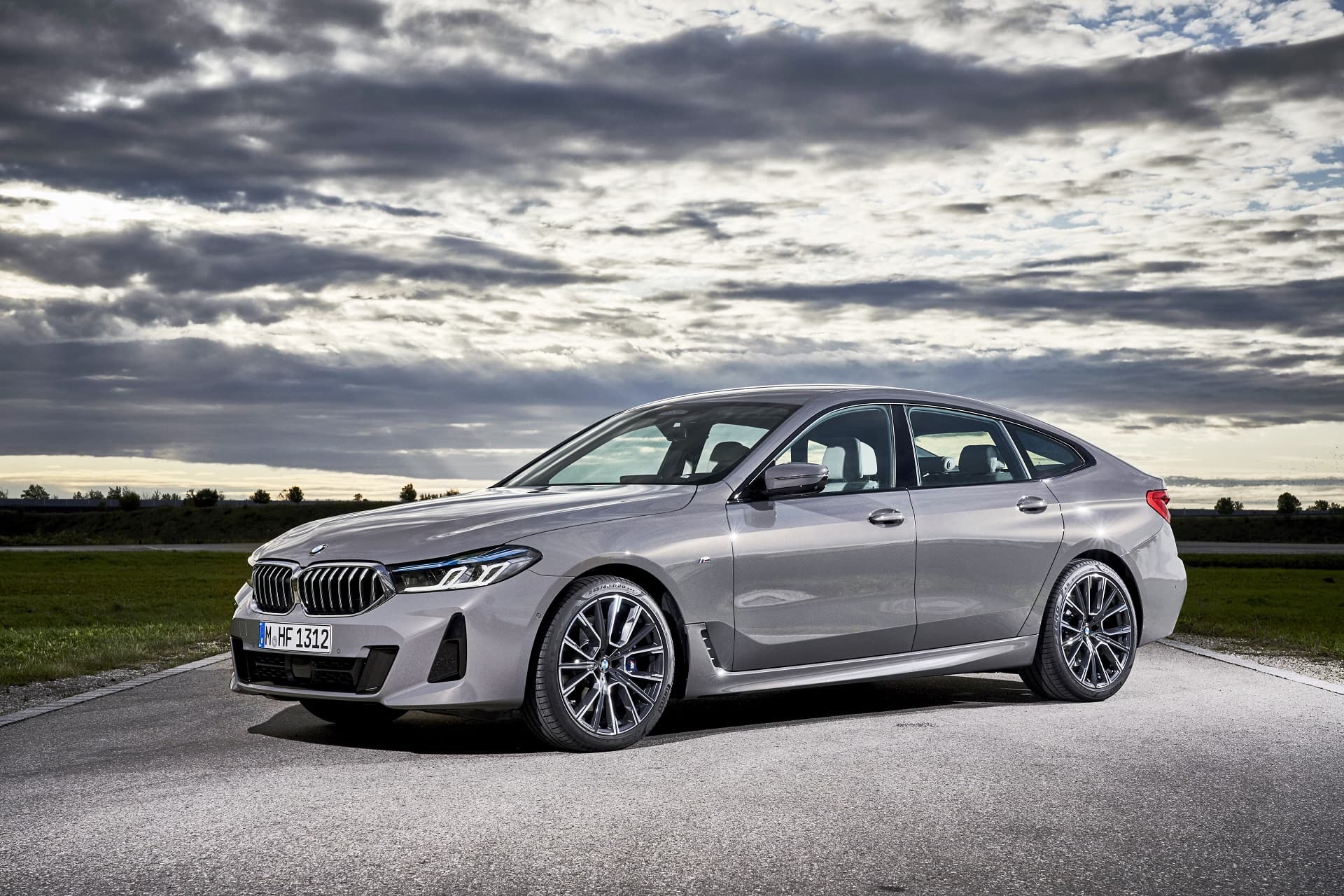 Remember the Gran Turismo trend? Remember when BMW used to make these cars as an alternative to Sedan and Touring models? There was a time when the 3 Series and 5 Series models both had a GT choice but nowadays that’s no longer the case. Today, the 6 Series nameplate is kept alive by the only GT left in the range, the brilliant – in my book – BMW 6 Series GT. Yes, it’s still around and starting this summer it will get a few new tricks too.

The BMW 6 Series GT is meant to be a comfortable cruiser. It offers the same levels of comfort as a 7 Series (as it has the same suspension) but more room in the back. Who could say no to such a proposal? Sure, the exterior design might not be for everyone but still, the essence is there. However, the 6er is still a BMW and it should also handle like one, within reason. And that’s what the German company is trying to emphasize by offering M multifunctional seats on it for the first time. 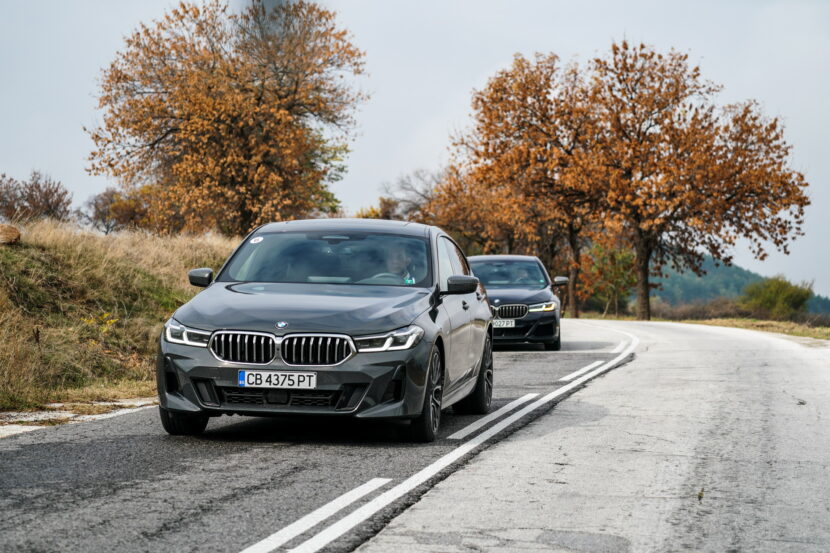 Starting this July, the 6 Series GT will get the new seats as an optional feature. They have integrated headrests and optimized side and shoulder support, offering great side support in the corners. M multifunctional seats also include electrically operated adjustment of the sitting position, backrest angle, backrest width, thigh support and headrest height.

The BMW X6, on the other hand, is a much more common car on public roads today. It will also get a few upgrades this summer. For example, the X6 will be available with the exterior color Piemont Red metallic. Furthermore, a new visual accent will emphasize the sporting flair of the interior of the BMW X6. Standard equipment for the Sports Activity Coupe will in future also include a BMW M anthracite roof liner.