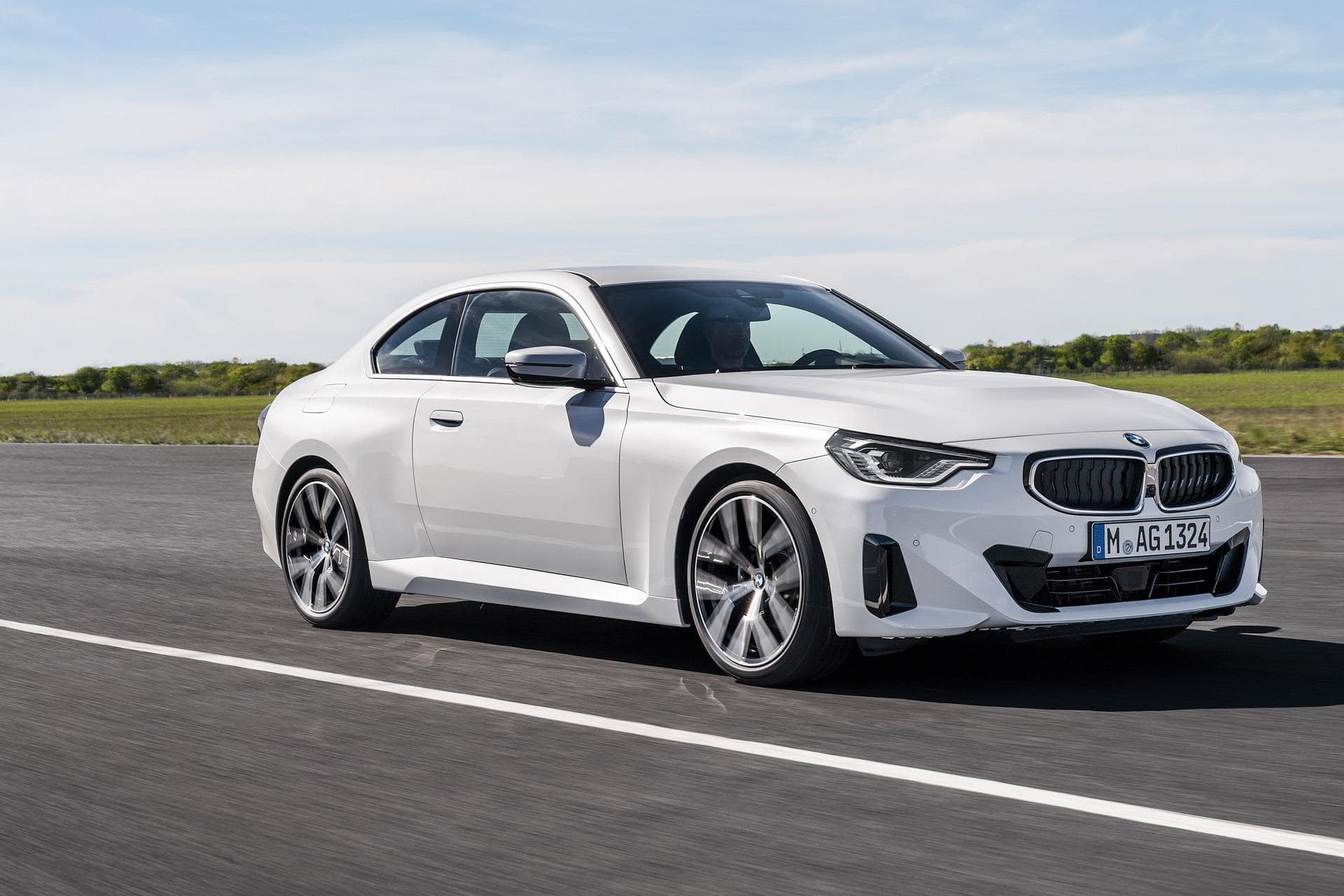 During our last episode of the BMWBLOG Podcast, Horatiu and I discussed the differences between the BMW 230i and the BMW M240i, both variants of the new 2 Series in the US. While the M240i is the more popular, more exciting car on paper, we talked about how the less expensive 230i model might actually be the more fun car of the two to drive. That might sound a bit crazy, considering the 230i is considerably less powerful and quite a bit slower. However, when you take a look at the two cars, it might be the underdog that enthusiasts would prefer.

Let’s take a look at the power and performance of the two cars first. The BMW M240i is powered by a 3.0 liter turbocharged inline-six that makes 382 horsepower and 369 lb-ft of torque, which is mated only to an eight-speed automatic and xDrive all-wheel drive system. According to BMW, 0-60 mph happens in 4.1 seconds, which is last-gen M3 Competition-quick. 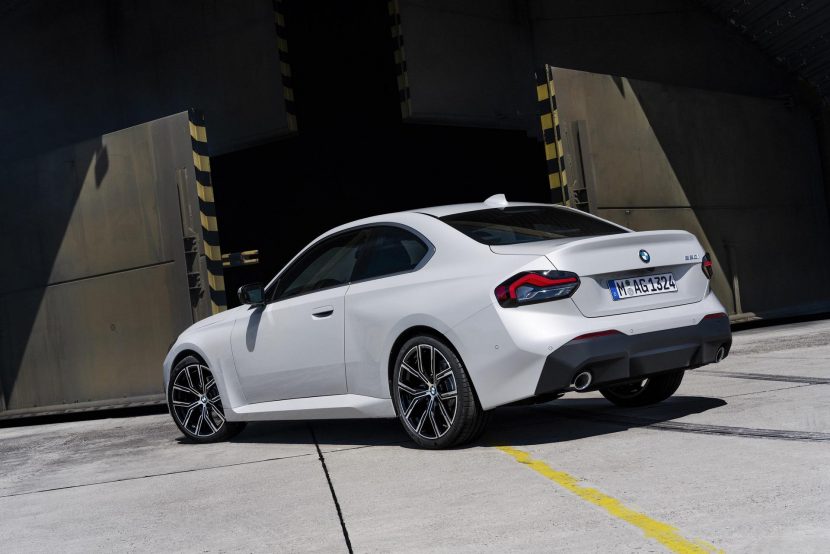 On the other hand, the BMW 230i uses a paltry 2.0 liter turbocharged four-cylinder with 255 horsepower and 295 lb-ft. It’s also mated to an eight-speed auto as its only transmission option. The main difference between the 230i and M240i is that the former is rear-wheel drive. There will be an xDrive all-wheel drive model coming soon, though. With less power, the 230i takes 5.5 seconds to get from 0-60 mph.

So with those specs being what they are, why would any red-blooded enthusiast choose the BMW 230i over its more powerful M Performance sibling? There are a few reasons, actually. One is its drivetrain. Being available with rear-wheel drive makes a difference in how it feels. For starters, it’s more willing to rotate than the M240i, which is nice for proper Bimmer-philes. But it’s also lighter, without any pesky front driveshafts or axles.

Additionally, the lack of front running gear does two more things for the car. One of which is to make remove weight over the front axle. The weight difference between the xDrive and rear-wheel drive cars comes from over the nose, which helps to improve turn-in, steering response, and steering feel. The latter of which is also improved by the lack of a axles driving the front wheels. 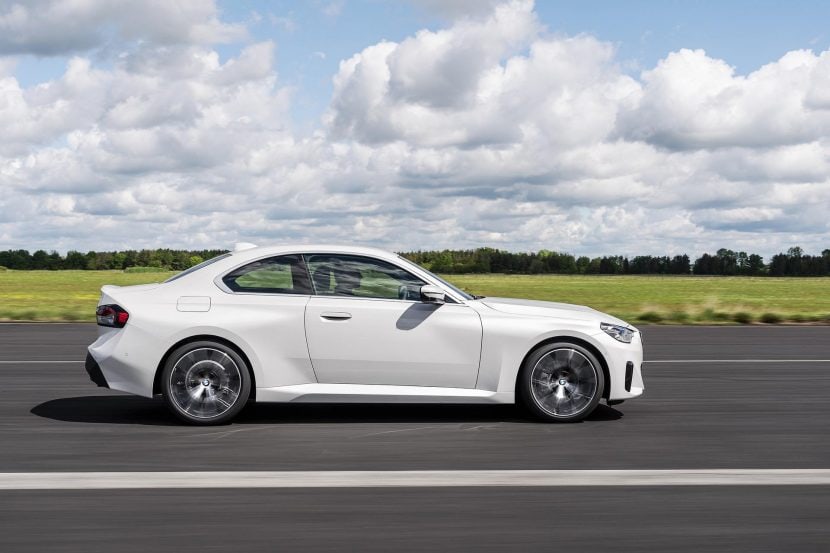 Plenty Of Power For Most

For anyone that’s concerned with the 230i’s power, don’t be. Its turbo-four is a punchy and enjoyable engine that is one of the best 2.0 liter turbo-fours on sale. It makes plenty of power, from anywhere in the rev range, and even gets good fuel economy.

Then there’s the significantly lower cost of entry. As powerful as the M240i is, it’s more than $12,000 more than the 230i. You can get a nicely equipped BMW 230i for under $40,000 if you’re careful with your options list. Even at its $36,000 sticker price, the 230i comes decently equipped and offers an incredible value for a sports coupe. 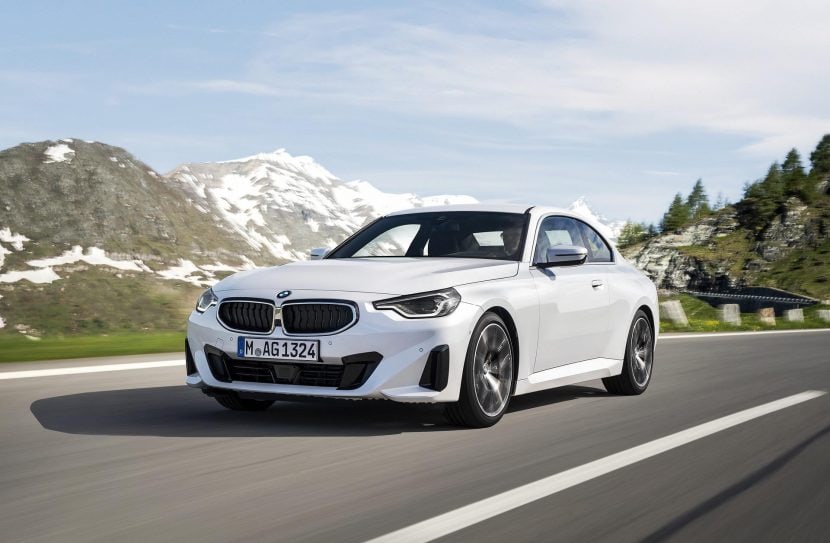 Without question, the BMW M240i is the better performance car. It’s faster, more capable, and makes a better noise. However, the less expensive BMW 230i is still quick, has better steering, is sharper on turn-in, is cheaper, and has better fuel economy. So it might actually be the better driver’s car, if you value nimble handling and light weight over straight line performance.