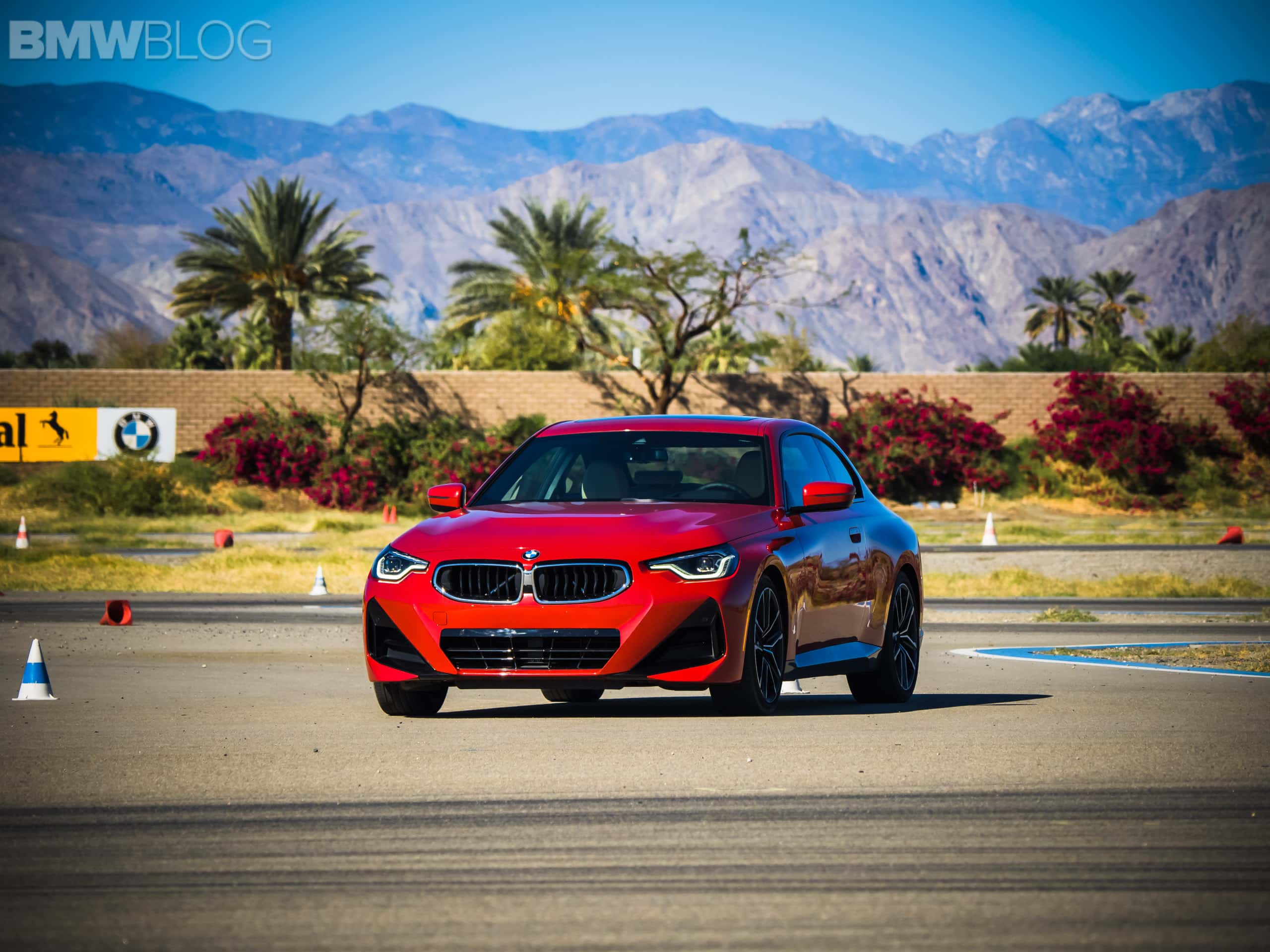 While the BMW M240i steals headlines for the 2 Series lineup, the entry-level BMW 230i is actually not too shabby, either. In fact, it’s actually quite a good little sports car, according to our own Horatiu, who recently drove it in Palm Springs, California.

The BMW 230i is the starting point for the 2 Series in America, though are likely to be less expensive diesel models available in Europe quite soon. Sure, the more powerful M240i’s stonking inline-six is lustful but the little four-pot in the 230i is a surprisingly good little engine. It’s a 2.0 liter turbocharged four-cylinder that makes 255 horsepower and 295 lb-ft of torque. Anyone who’s used the engine will know that, while not the most sonorous or engaging, it’s highly effective.

Another advantage to the BMW 230i is weight. Not only is the 230i lighter than the M240i, most of its weight loss comes from under its hood, therefor over its front wheels. That can help make the front end feel a bit livelier. Of course, it’s still not as fun as the M240i, which has sportier suspension to go along with its added power, but the 230i is no slouch in the bends. 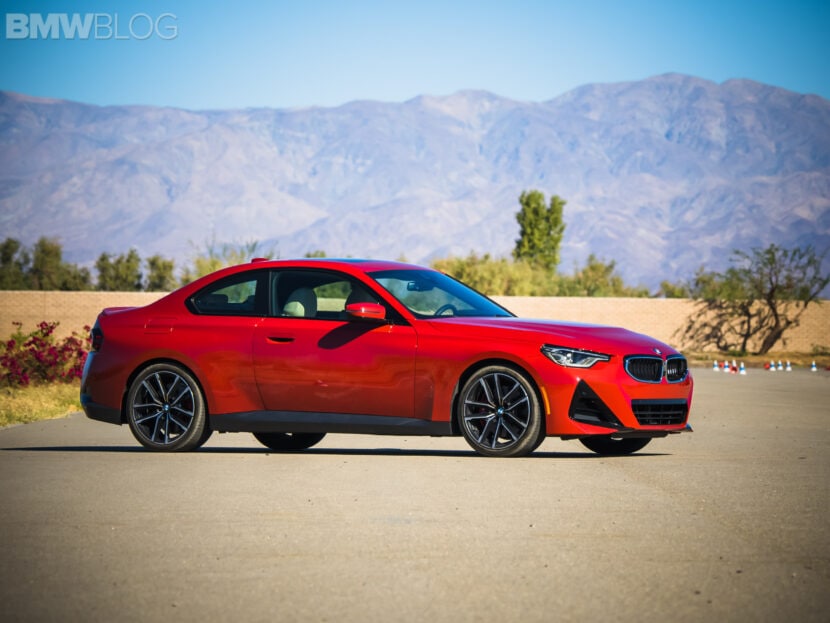 Unfortunately, no manual option is available for the BMW 230i, which is a shame as its simpler, more humble nature would have fit a manual well. Still, the ZF-sourced eight-speed automatic is great and works brilliantly, as always.

The BMW 230i is also among the last analog small BMW Coupe’s in history. With a seven-year life cycle, the next-generation 2 Series is likely to become fully electric, which means this new one is going to be the swansong for internal combustion coupes from BMW. Especially when you consider the 4 Series already offers an electric model. The 2 Series really is the end of the line for such cars and, as much as it isn’t the sexiest version, the BMW 230i offers customers a more affordable way to own one.