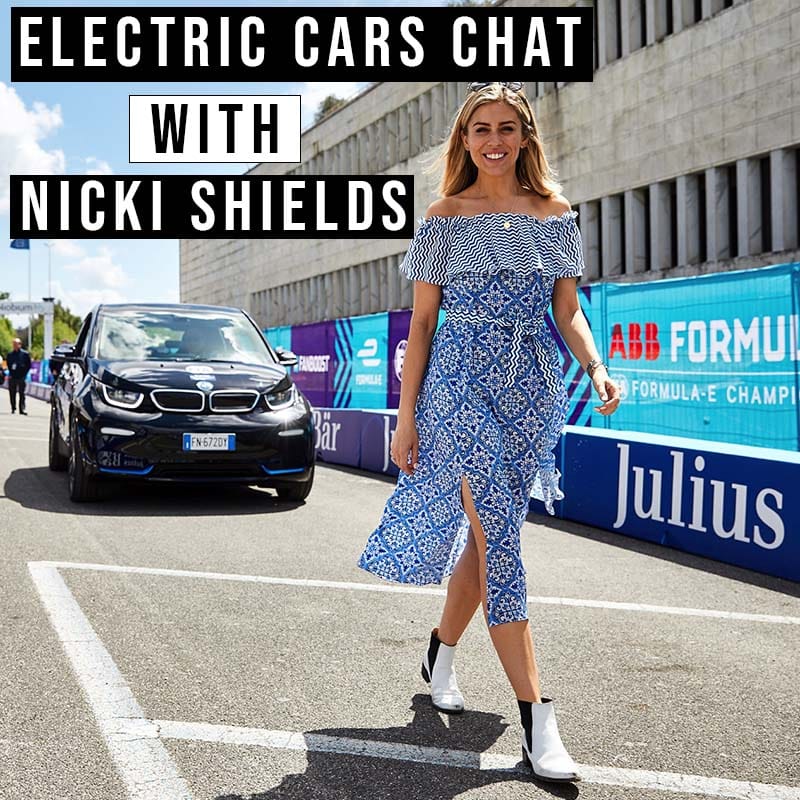 We’ve been trying to get Nikki Shields on the podcast for awhile now and, as a broadcaster for Formula E, anchor for Supercharged on CNN, and one of the founding members of Electrifying, it’s not hard to see why. We finally got her on the show and were able to talk about electric cars, her start in Formula E, and her love for cars.

Shields actually started out with a degree in biological sciences and wanted to be a broadcaster for science and wild life. She started in broadcasting, presenting shows about environmental issues. However, she was also a diehard petrol-head, having grown up watching Formula One with her father. Early in her career, cars were more of a passion of hers, one she never thought would become viable career choice. After investigating electric cars back in 2012 for a show, though, she was told about a racing series with electric cars — Formula E. 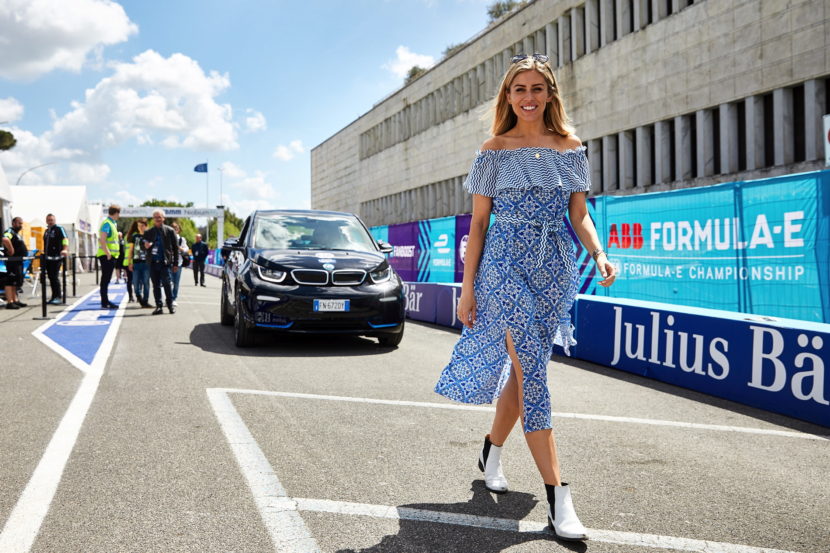 Despite being skeptical of silent racing at first, she actually came around to the idea of presenting for Formula E, as it combined her two passions; cars and the environment. And the rest is history. Shields eventually co-founded the site Electrifying, with automotive journalists Ginny Buckley and Tom Ford, in 2020. The site is obviously centered on electrification and helps the layman understand electric cars and how to switch from internal combustion to EVs.

Shields has had an incredibly impressive career in the automotive world, especially considering how she started in what was such a niche market. Back when she started in 2012, EVs were still quite niche but now are a commonplace and, more importantly, the future. Shields has also worked closely with BMW and her father owned a BMW M3 when she was young, so you can imagine BMW fans will want to hear what she has to say.

Check out this latest episode to hear some of the great stories she has about her start in Formula E, the current state of the automotive industry, and her thoughts on the future. As always, the episode can be found wherever major podcasts can be found.