BMW iX M60 leaks ahead of its unveil

Home » BMW iX M60 leaks ahead of its unveil 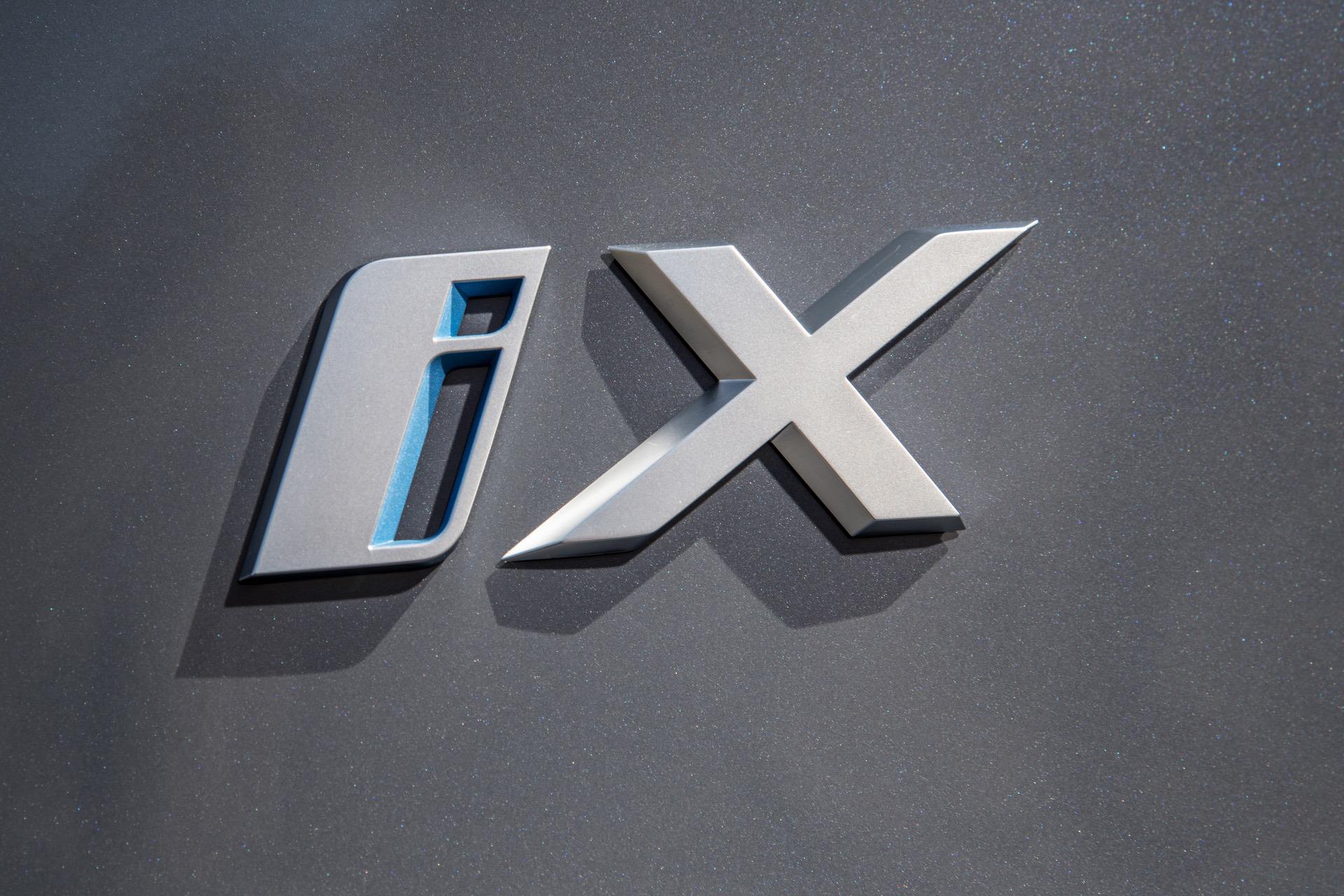 BMW iX M60 is the second-ever tuned electric car by the M division and with two days before its scheduled reveal, it has leaked on the Internet. A full set of images shows the top iX model which is rumored to make over 610 horsepower with an electric range of at least 350 miles. The iX M60 was scheduled to arrive in Vegas for the Consumer Electronics Show, but now BMW will unveil the car digitally.

At a first glance, the BMW iX M60 looks just about the same as the xDrive50 model. From up close, you can see that the changes over the non-M version are very subtle. The biggest giveaway is the blacked-out alloy wheels, which might be a little bit larger in size. There are also M logos on the front fenders and a blacked-out M60 badge on the boot. All logos are finished in black with a white outline to mirror the look of the badges seen on the XM concept last year. There is also a set of M Performance Brakes with blue calipers.

No other specs were revealed, but we already learned last week from Automotive News that the acceleration from a standstill to 62 mph (100 km/h) is said to take 3.9 seconds or 3.7 seconds until 60 mph (96 km/h), thus perfectly matching the BMW i4 M50. It’s also likely that the BMW iX M60 will use the larger 111.5-kWh battery pack rather than the 76.6-kWh pack of the base BMW iX xDrive40.

BMW plans to bring the iX to the United States, but naturally we expect a higher price tag than the $83,200 for the iX xDrive50. The market launch is scheduled for Summer 2022, around the same time when we expect an official EPA rating. If the BMW iX 50 gets around 305-324 miles range on the EPA standard, the iX M60 should come in just below that.