Believe it or not, the MINI Countryman has new rivals entering the ring every year. The Lexus UX wasn’t even a thing up until 2018 and yet, the crossover from Japan is now one of the brand’s best-selling models. Since both cars can be had in hybrid guises, the people from Drive in Australia, decided to compare them head on, to see which one deserves your hard-earned money.

There’s a big difference between them though. The MINI Countryman Cooper SE is a plug-in hybrid, which means you can actually use its electric motor to get around completely electric. It can be recharged from a normal house plug and it has a bigger battery on-board, to offer you some decent range for your daily commute. On the other hand, the Lexus UX 250h is a conventional hybrid, that has a smaller battery and can’t run on electricity alone for more than a few miles. That said, the MINI is also the more powerful choice here. 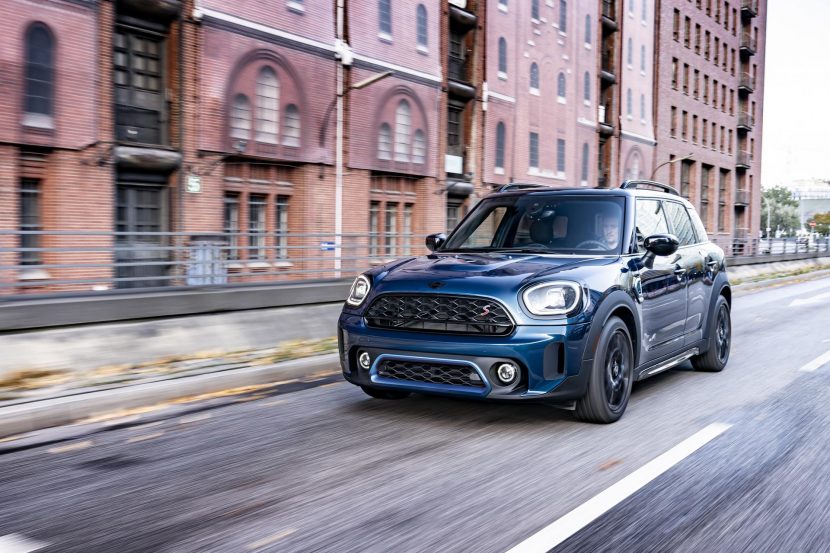 Getting down to the actual comparison, the MINI wins the boot capacity duel, with 405 liters at your disposal, compared to the 368 liters available in the Lexus. As for the room inside, both crossovers are decent up front but it’s in the back where the MINI wins, once again, as it offers considerably more leg room than its Japanese rival. Both cars got a five-star rating in terms of safety from the Euro NCAP and both come very well equipped in this regard as standard.

As for the driving, the Lexus has one big downside, which is the CVT gearbox. That makes the driving experience feel sluggish and slow, even though there’s plenty of power on board. The MINI is more powerful and fun to drive. However, it will only be more efficient than the Lexus if you recharge it. Otherwise, the MINI might turn out to be quite a thirsty model. Therefore, if you recharge it, it should be the better choice overall.