This New Render of the 2023 MINI Countryman Looks Accurate

Home » This New Render of the 2023 MINI Countryman Looks Accurate 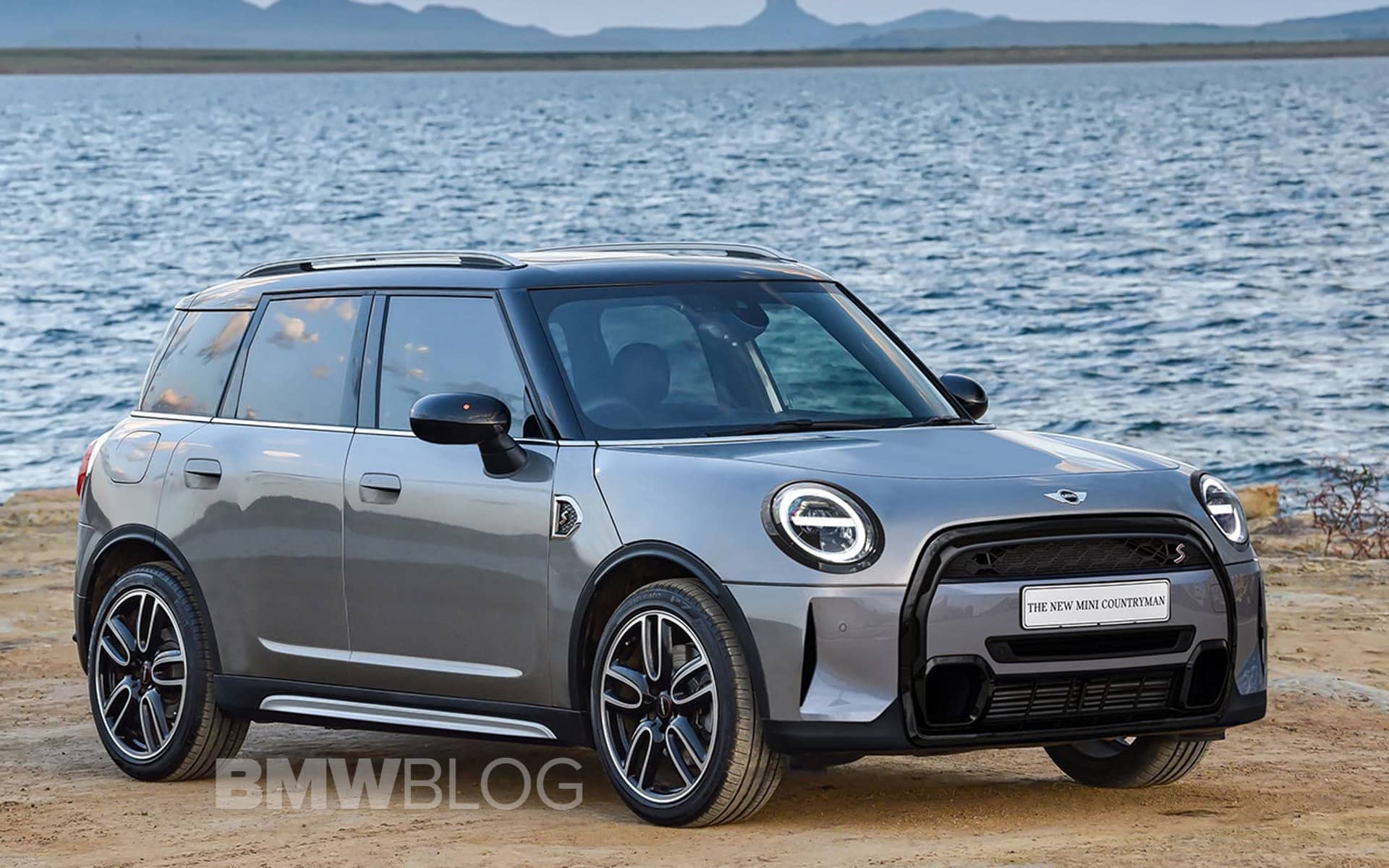 MINI is in a bit of an awkward limbo at the moment. It hasn’t released a new model since the all-electric Cooper SE and even that was a bit behind the eight ball. It’s currently working on a new batch of cars to replace its current aging lineup. One such model to be replaced will be the MINI Countryman, which will be all-new for 2023 and is accurately rendered here.

This render shows an evolution of the MINI design language that’s cleaner and a bit more minimalist. Its upright pillars, tall glass, and overall silhouette were taken from camouflaged spy photos, so they’re all likely to be accurate. While the front end, grille, and headlights might not be as accurate, they absolutely look like designs MINI would use, so I wouldn’t be shocked to see the face of this render translate well.

Expect to see big changes to the interior as well. BMW’s latest iDrive system is garnering high praise and we could easily see the new MINI Countryman getting its own MINI flare. That’s typically how BMW has done its infotainment systems; borrow BMW’s iDrive and give it a unique skin. Expect something similar for the new Countryman.

So far, I like the look of this new MINI Countryman. It’s sleeker and less butch than the current car, which makes it look and feel more MINI-like. It’s also a breath of fresh air to see a new car look less bloated than the car it replaces. Good on you, MINI.