BMW i7 reportedly getting three electric motors shared with i5 M 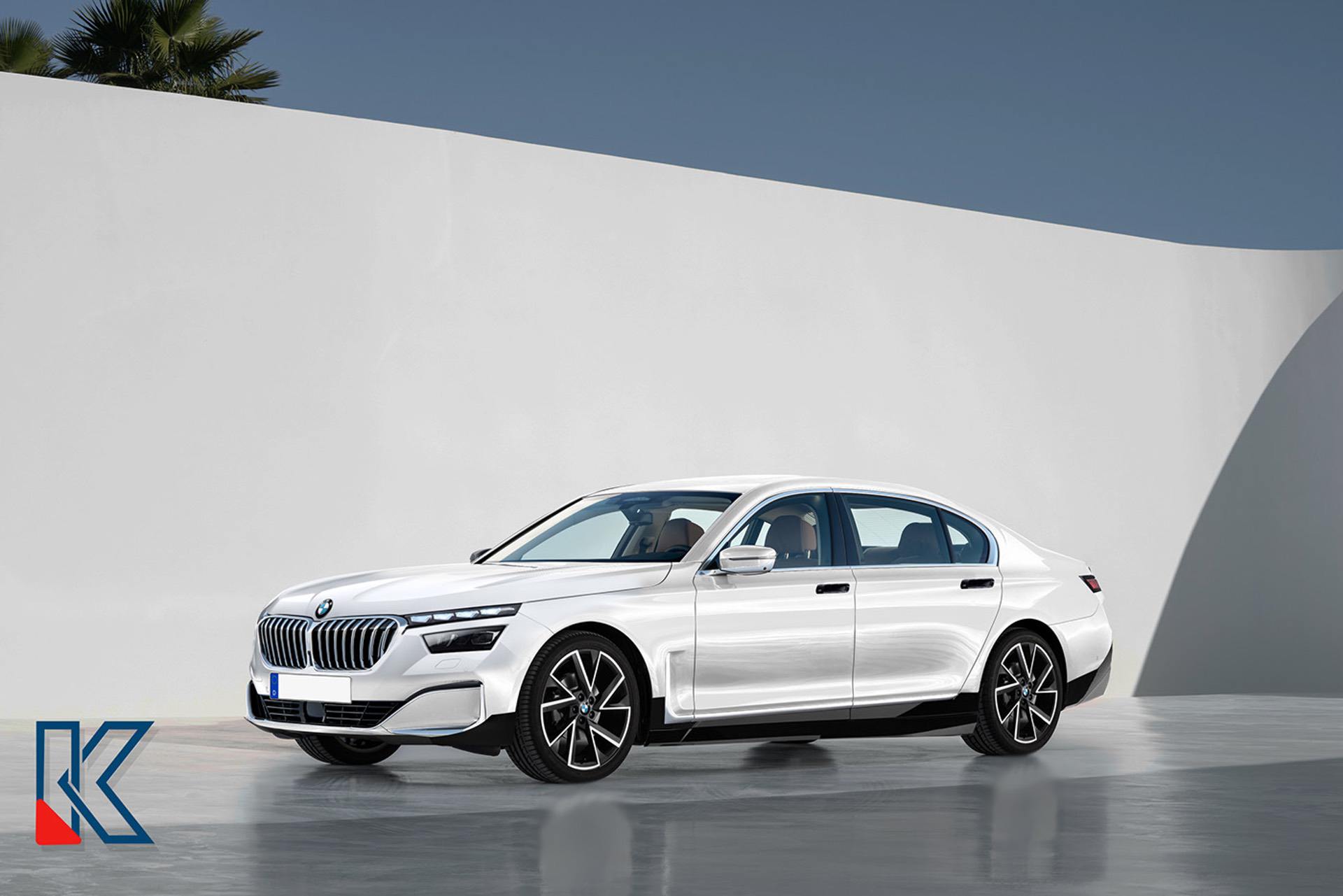 It was back in March last year when BMW originally announced there would be a fully electric version of the next-generation 7 Series. As part of the company’s “Power of Choice” plan, the German luxury brand will offer the G70/G71 series with gasoline, diesel, plug-in hybrid, and EV configurations. Should you desire the most powerful of them all, CEO Oliver Zipse revealed during the Annual Accounts Press Conference 2020 the variant without a combustion engine would be the most potent.

Likely to be called i7, the 7 Series sans gasoline/diesel engine is said to have three electric motors in its highest specification. According to Auto Motor und Sport, two of them will be mounted at the back and the third one will be positioned on the front axle. The report mentions the e-motor driving the front wheels will have less power.

Interestingly, AMS goes on to say the same three-motor setup could be installed in a full-fat M version of the next 5 Series in EV form (i5) with a yet-to-be-confirmed total output of 750 horsepower. As a refresher, BMW will follow the same “Power of Choice” strategy for the smaller 5er by offering all four types of powertrains.

That’s not to say the next M5 will come exclusively as an EV since the report specifies there will be a separate variant with a hybrid V8. Logic tells us the latter will be the de facto M5 whereas the electric model could go by the name of i5 M. As for the bigger 7 Series, once again, it looks as though BMW doesn’t have plans to give its flagship car a veritable M derivative since AMS doesn’t mention the possibility of using “the most powerful letter in the world” for the alleged tri-motor variant.

From what we’ve heard, the i7 will have somewhere in the region of 650 horsepower rather than 750 hp along with a large 120-kWh battery pack with enough juice for 435 miles (700 kilometers) per WLTP. It won’t ride on a dedicated electric car platform as it will share its underpinnings and most of the design as well as shape with the combustion-engined models. For a bespoke EV from Bavaria, 2025 will be the year when the Neue Klasse architecture will debut, supposedly on a 3 Series EV.