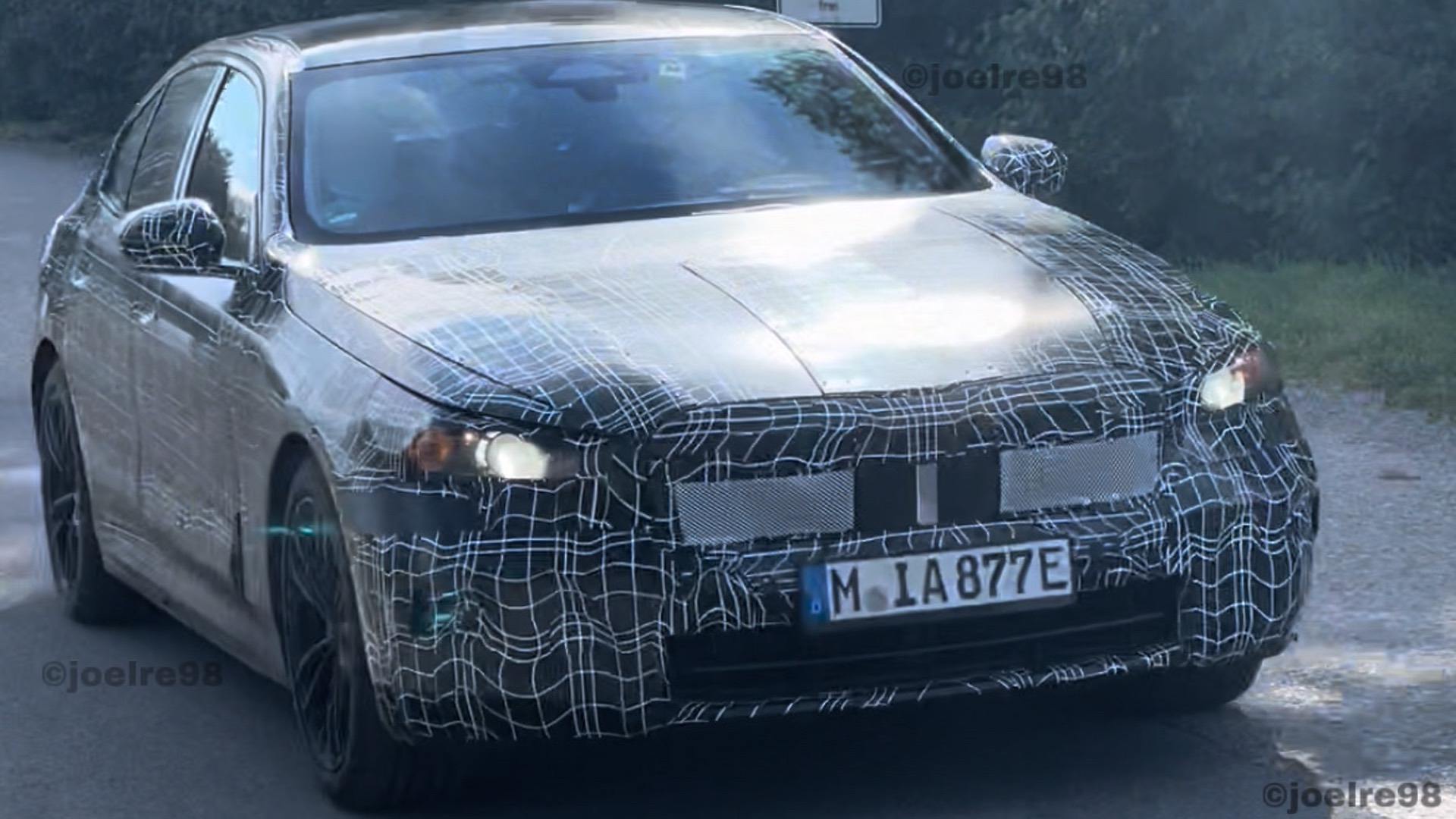 BMW is currently working on its next all-electric sedan, following the release of the new BMW i4. This new EV four-door will be the BMW i5, essentially an electrified version of the 5 Series. Especially considering that, from what we know, the BMW i5 will be built on the same CLAR architecture as the next-gen 5 Series. Which actually seems sort of obvious when you look at these new spy photos.

The BMW i5 is coming relatively soon, potentially sometime in 2022, and it will share the aforementioned CLAR-based architecture with the 5 Series, similar to how the i4 shares the same CLAR platform as the 4 Series Gran Coupe. If you look at these spy photos, the i5 looks to be quite a traditional sedan, without any of the typical EV cues. There’s actually a decent overhang at the front, which isn’t typically seen on EVs, due to their relative lack of mechanical components up front.

We obviously don’t know what the new BMW 5 Series is going to look like, exactly, but whatever it looks like, expect the BMW i5 to look very similar. In fact, expect a very similar treatment to the BMW i4/4 Series Gran Coupe. Considering those two cars are essentially twins, with only very minor visual differences between them, the 5 Series and i5 are likely to be similar.

According our sources, BMW will offer two electric cars catered to higher-end demographics. The BMW i5 is going to be one of them and the upcoming i7 is likely the other. However, aside from its electric powertrain, the BMW i5 is likely going to be 5 Series business as usual. We don’t have an info on power, range, or efficiency but we’re expecting similar numbers to the BMW iX. Something along the likes of a 105.2 kWh battery pack, single and dual-motor options, and around 300-350 miles of max range. 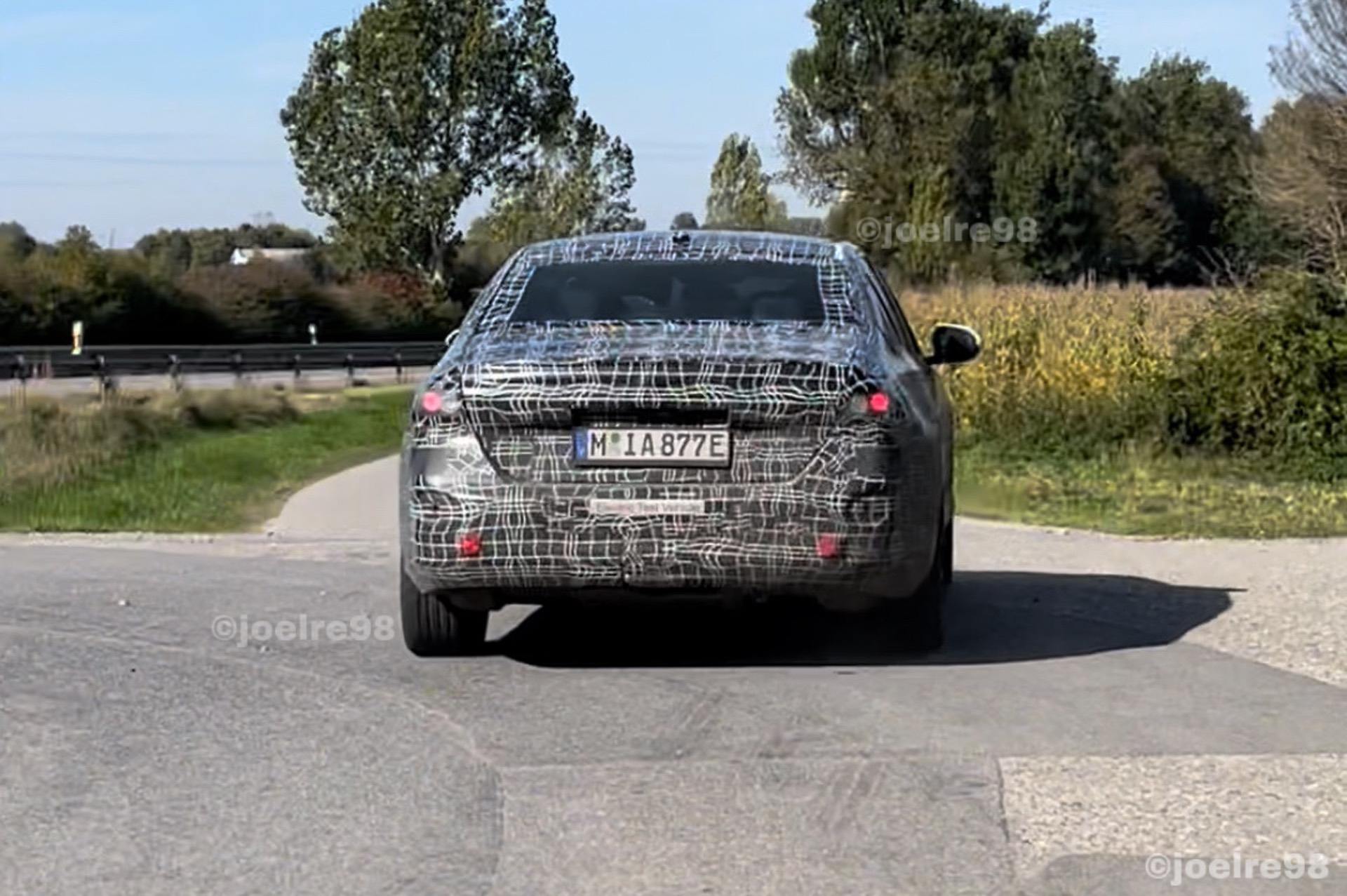 [Photos shared with us by www.instagram.com/joelre98]