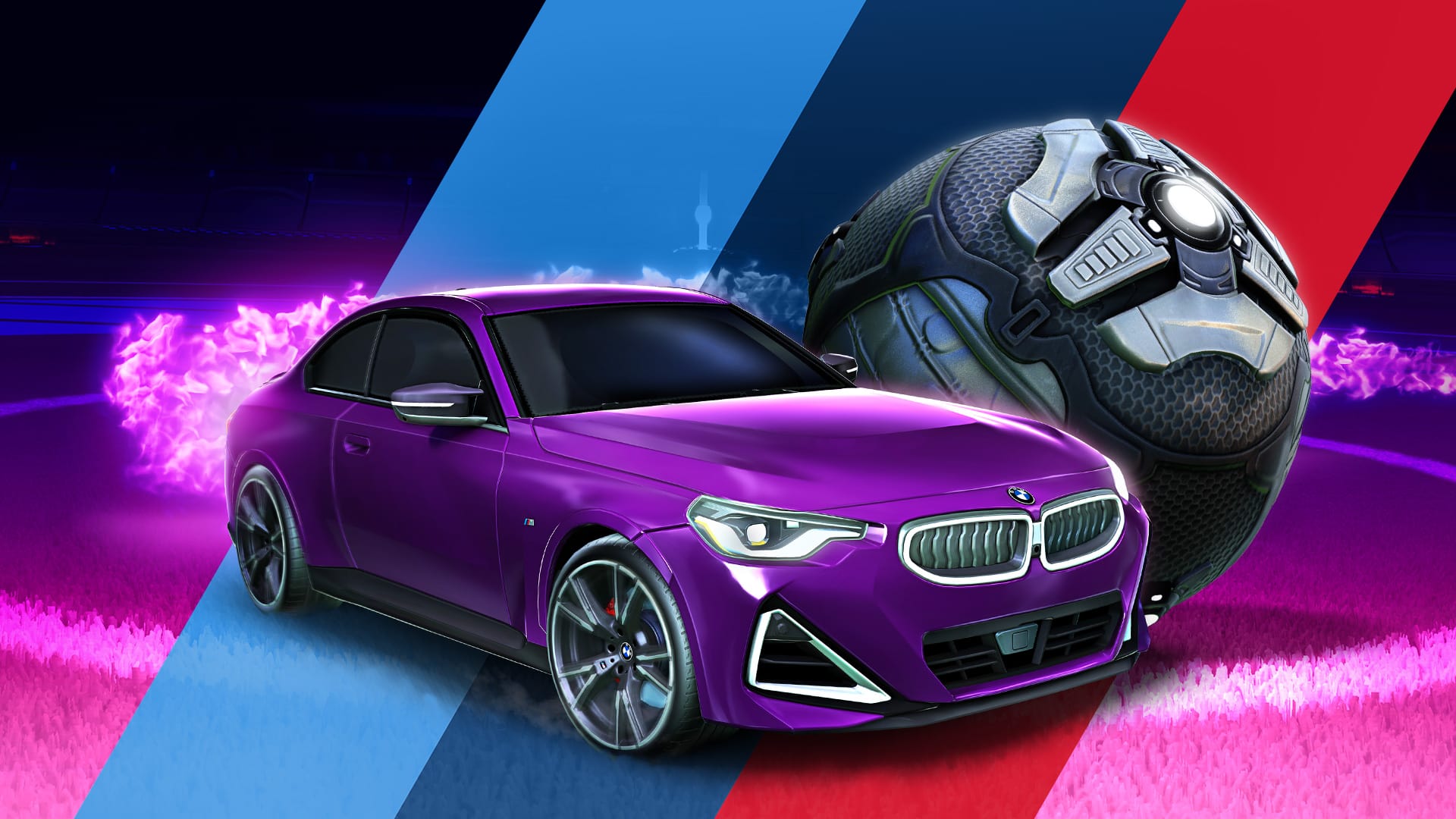 BMW has been rather heavily invested in the Esports world in recent years. Everything started a few months before the pandemic hit and, with everyone confined to their homes throughout most of 2020, the entire sector grew by a hefty amount. BMW has been a partner in various e-sim racing leagues but now it’s taking another step in a new direction, by offering the BMW M240i inside the virtual realm of Rocket League.

You might not be exactly an avid Rocket League fan but your kids will definitely know of it, if not play this game on a regular basis. Starting this Thursday, the BMW M240i will be available to all gamers to purchase for a whole week. “Flying, rocket-powered cars that you can play football with is something that I dreamed about when I was young,” said Stefan Ponikva, VP BMW Brand Communication and Experience. “For the first time, we are bringing our own car to the pitch. The driving characteristics of the new BMW M240i make it a brilliant fit for Rocket League and Esports as a whole.” 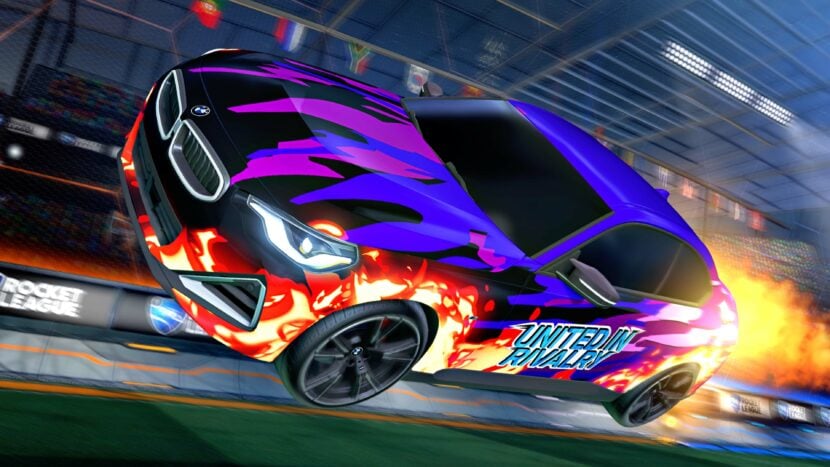 BMW is currently the Title Sponsor of the BMW Rocket League Open, one of the most important events in the Rocket League Championship Series (RLCS) on 6th and 7th November. The BMW Freestyle Tournament gets underway on 4th November, in which invited contestants go head to head in knock-out rounds, exclusively with the virtual BMW M240i. The winner of the tournament, who will be determined as part of the BMW Rocket League Open program, will receive 10,000 US dollars out of the overall 25,000 US dollar total prize pool for the event.

The tournament will be shown live on the new BMW Esports Twitch channel, on November 4, from 18:00 CET. You can check out the best players using the new M240i in the game and cheer them on. 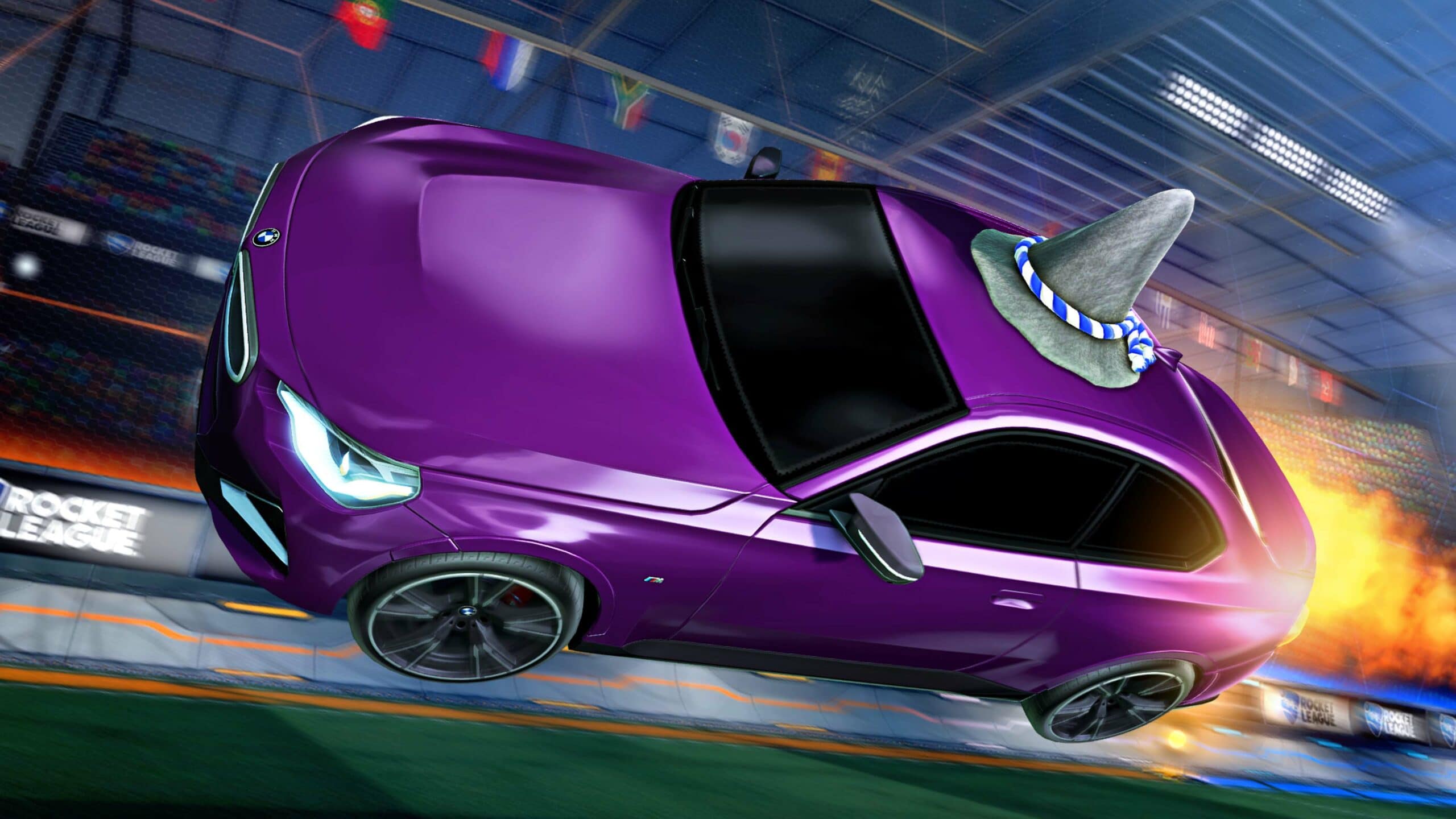 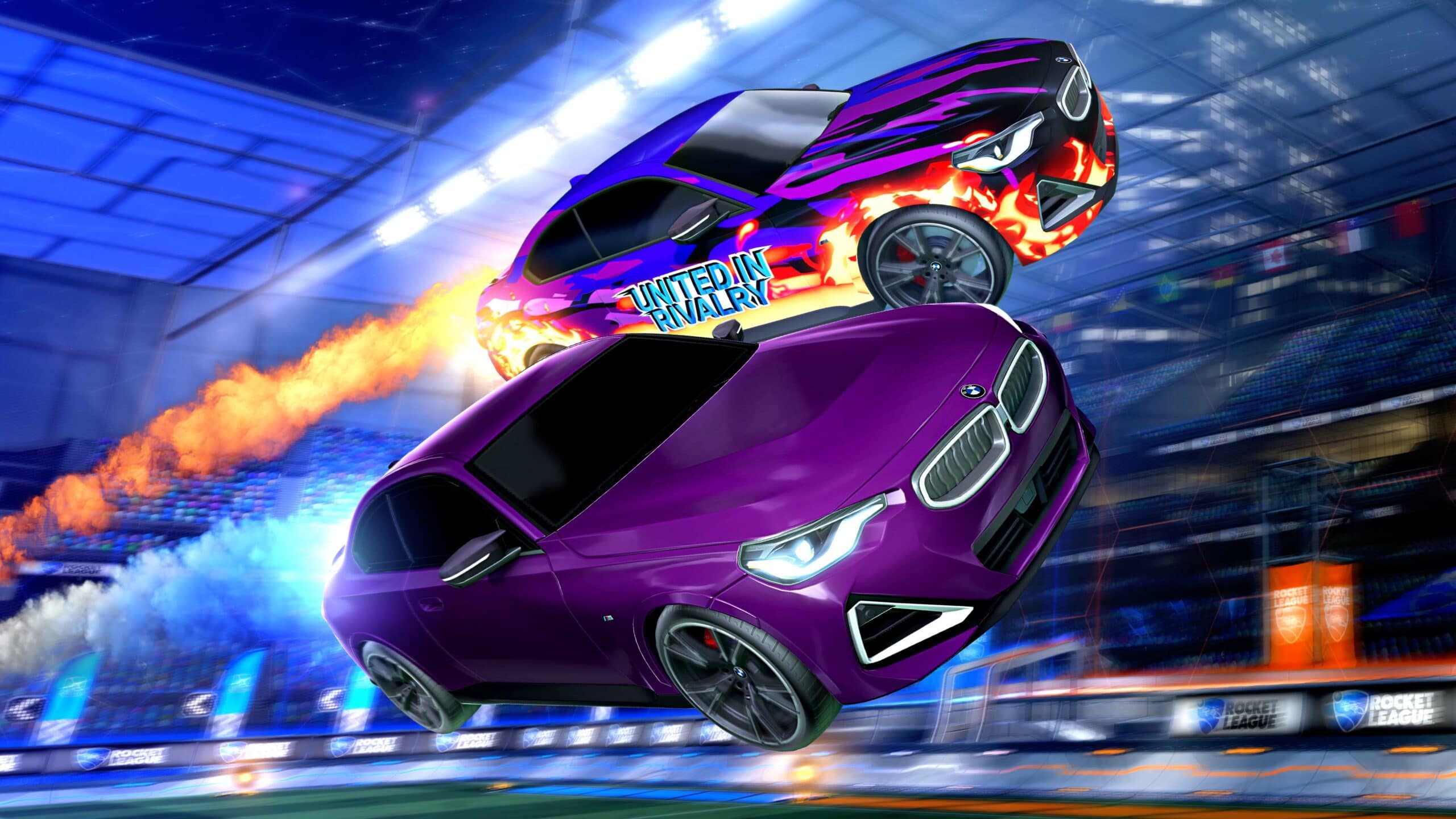 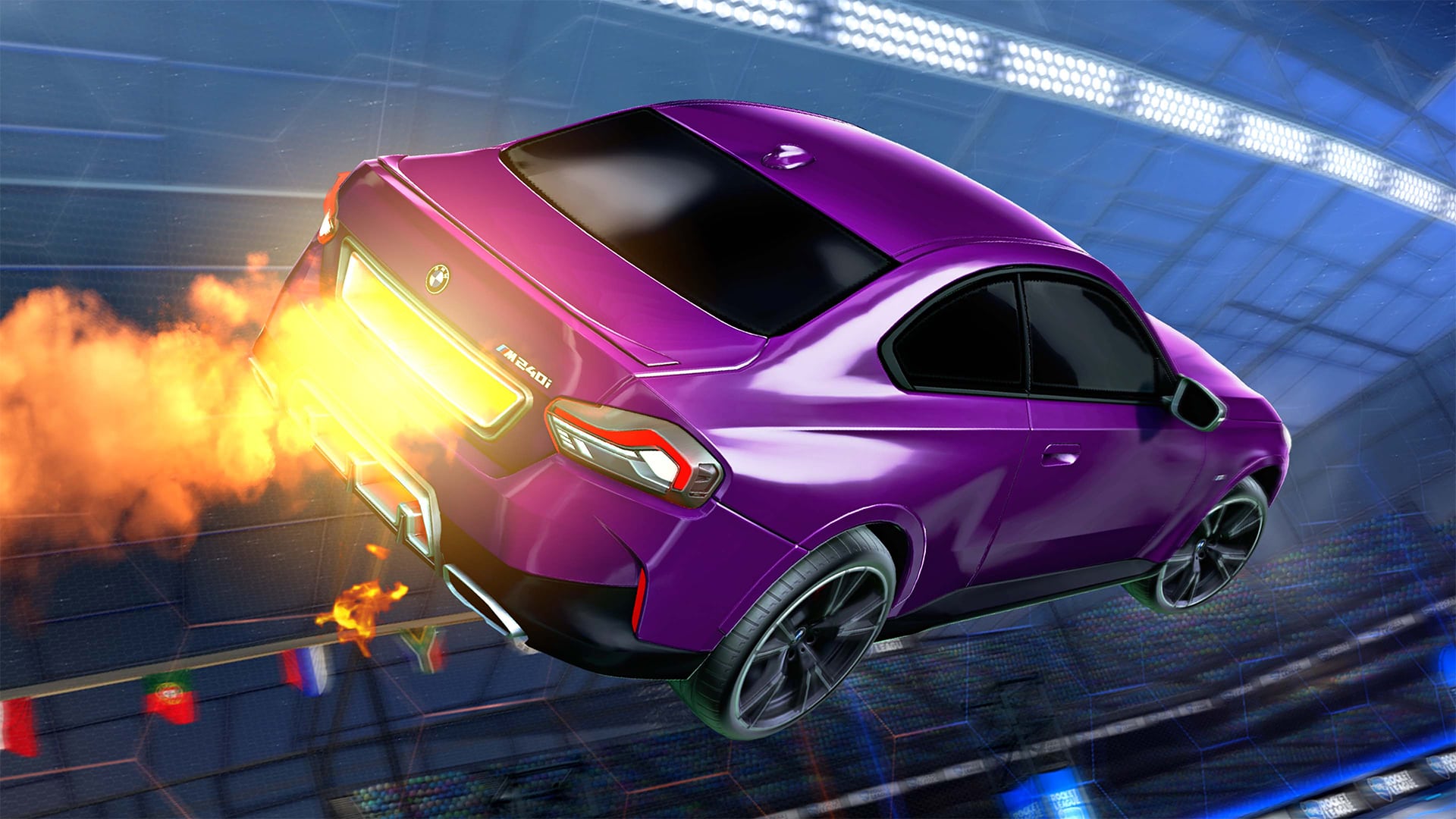 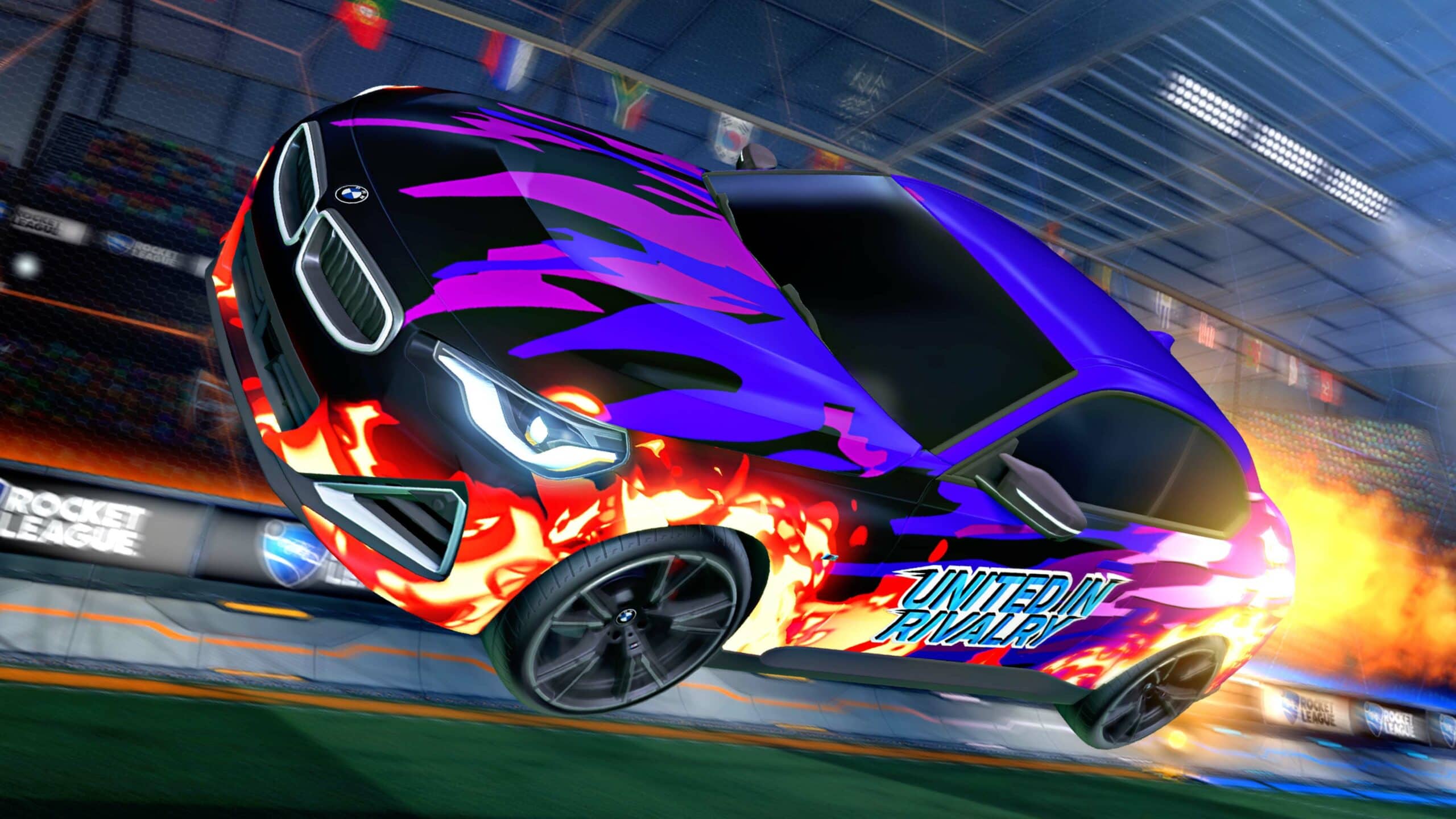