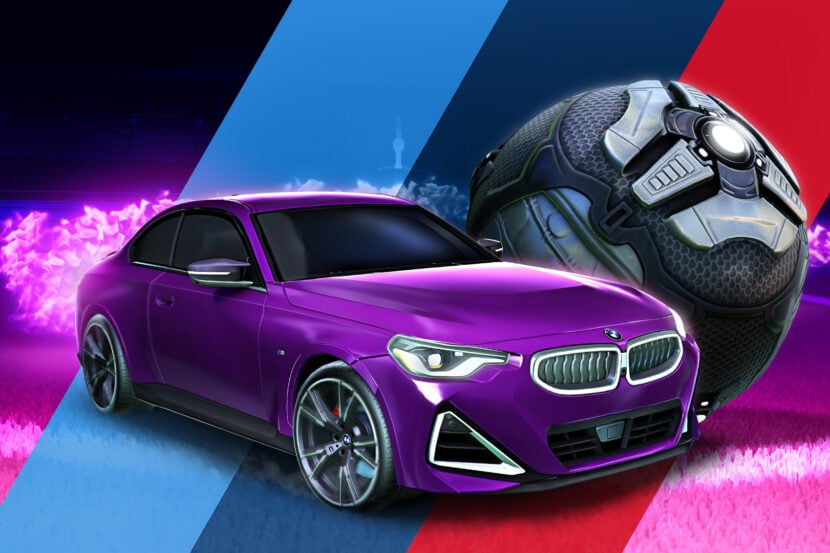 BMW has been rather heavily invested in the Esports world in recent years. Everything started a few months before the pandemic hit and, with everyone confined to their homes throughout most of 2020, the entire… 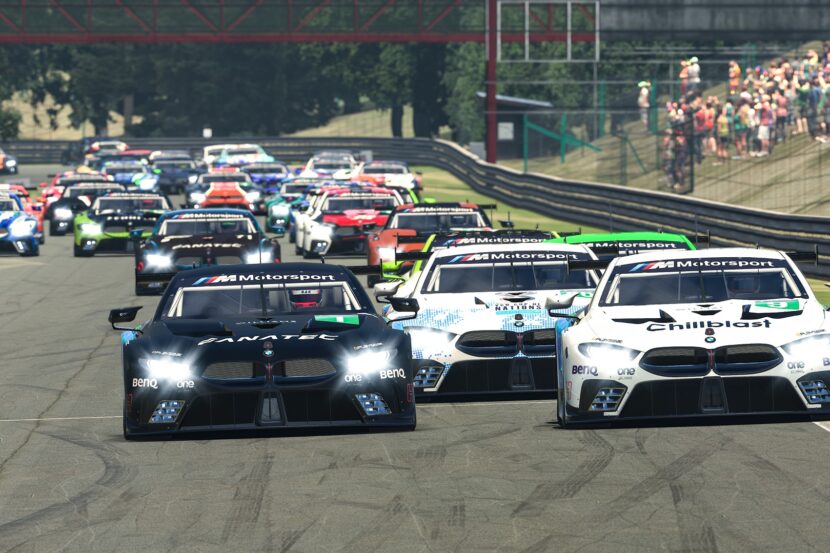 BMW has been heavily involved in the world of e-sports. The whole thing started with a partnership with some of the best League of Legends players in the world. Then, earlier this year, as the… 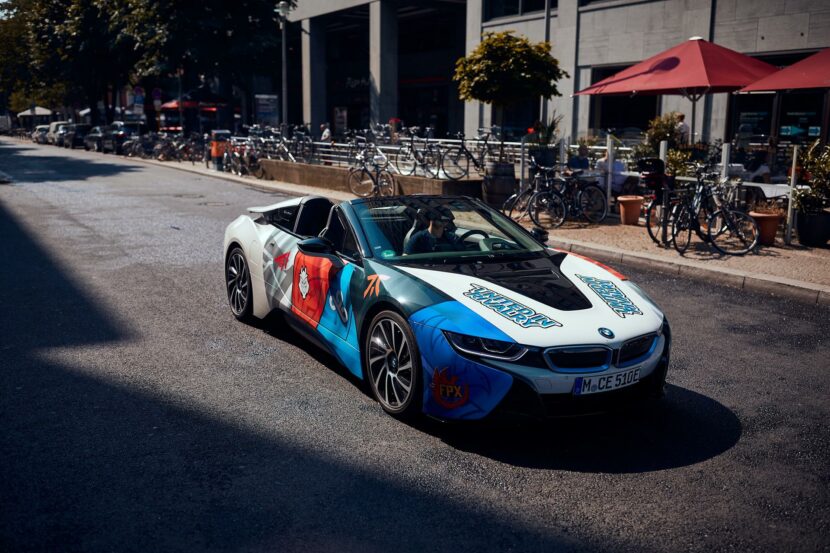 At the BMW Berlin Brawl, the stars of the League of Legends (LoL) top teams G2 Esports and Fnatic will go head to head in direct contact with their community. The LVL World of Gaming… 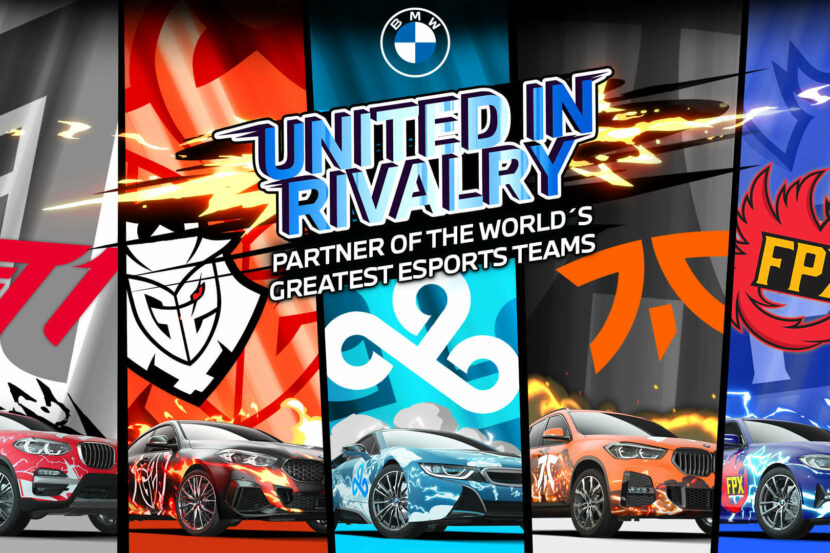 It looks like the success BMW is recording in sim racing has prompted a strong response from the higher-ups in Munich. The German brand announced today it will be joining forces with five esports teams…

BMW puts 75,000 Euros up for grabs in SIM Racing competitions