Due to popular demand, BMW had no other way but to increase production of the M4 GTS from the original 700-unit run to 803 cars, plus 27 built purely for promotional purposes. That might’ve made it a bit less exclusive, but it’s still one of the rarest special editions to ever come from Bavaria. Perhaps “special edition” is not the right term since the track-focused machine represented way more than the usual special paint and subtle interior tweaks we usually associate with cars that have a limited run.

One of the cars recently visited G-Power’s tuning shop for a few modifications before heading to the dyno and laying down some impressive numbers. The inline-six engine with its water injection system no longer produces an already healthy 493 horsepower as it now pumps out 564.8 PS according to the dyno, which works out to around 557 hp. 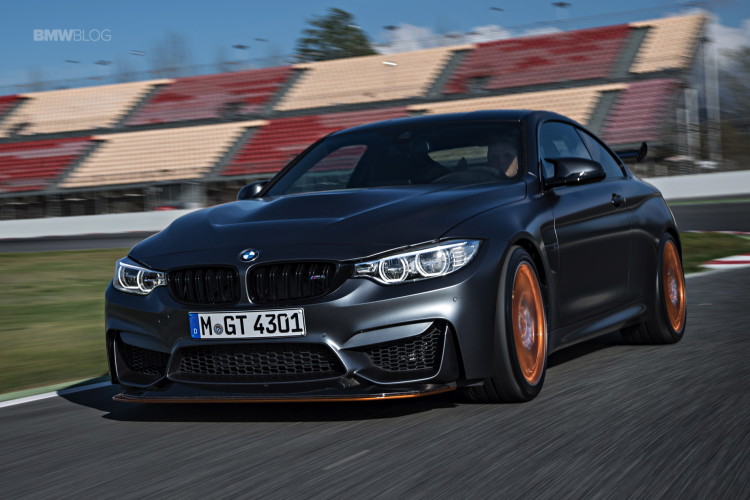 Rounding off the changes is a custom forged alloy wheel set available at an additional cost, although this M4 GTS still had the original 19-inch front and 20-inch wheels finished in Acid Orange to match other body details wearing the same striking color. G-Power’s product page for the car shows a turbocharger upgrade that can take the S55 engine to as much as 700 hp for those willing to go all out with the aftermarket mods.

As a refresher, BMW has decided to retire the GTS suffix to bring back Coupe Sport Lightweight (CSL) on “appropriate” models. It’s widely believed the M4 CSL will lead the way next year with the usual recipe: more power, less weight, stiffer suspension, chunky brakes, bespoke wheels, and a revised chassis.