Video: All you need to know about the new BMW X3 PHEV 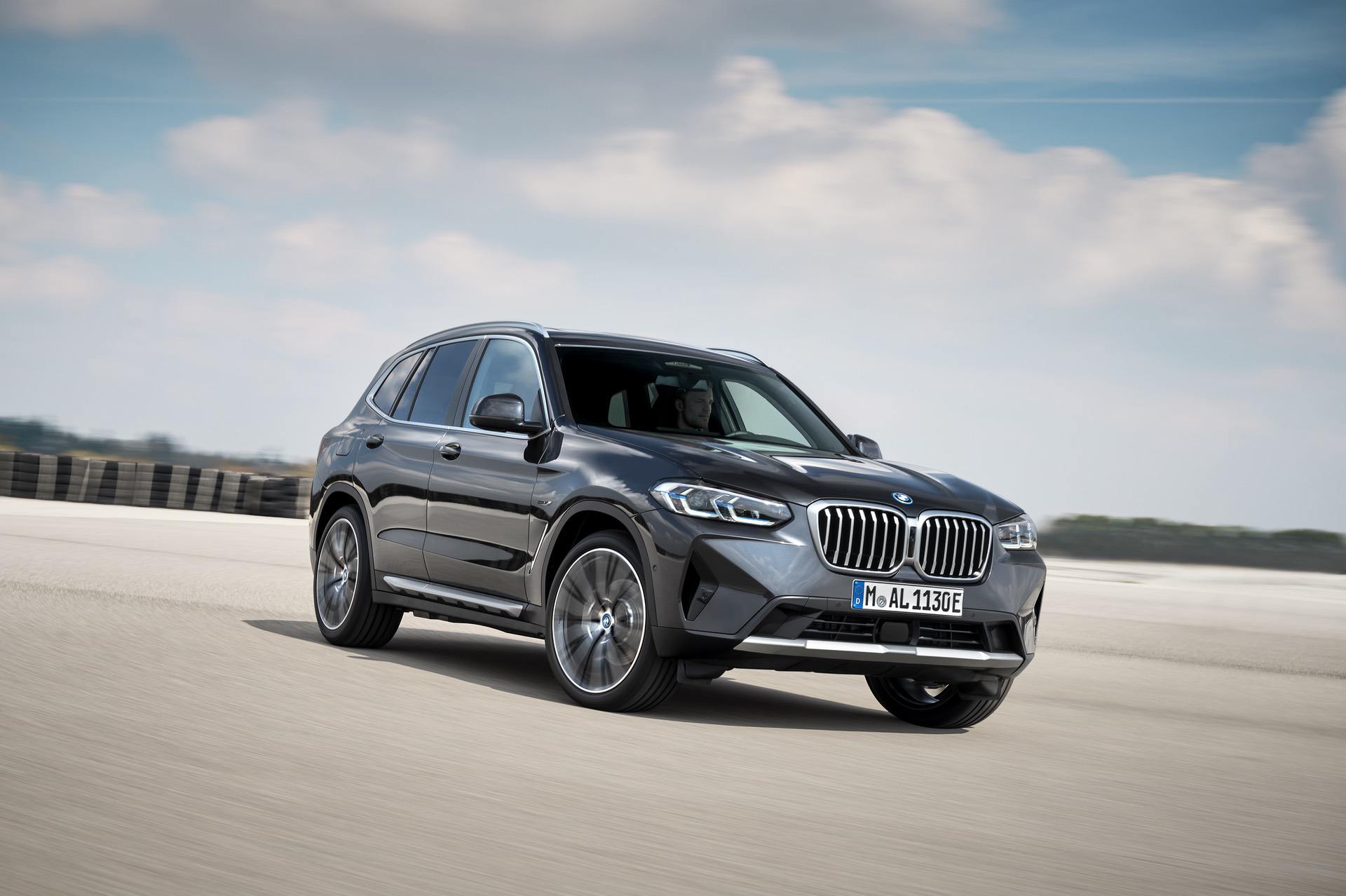 The current BMW X3 range wrote history for the German car maker. It’s because, with the addition of the iX3 late last year, the BMW X3 can now be had with either an internal combustion engine (petrol or diesel), an all electric drivetrain or as a plug-in hybrid. So for the first time, you can pick what solution works best for you. With the recent facelift for the X3 and X4, the PHEV choice was also included.

A larger BMW kidney grille and slimmer accentuated front headlights with full LED technology give a modern edge and a powerful presence for the new model. Aluminum roof rails lead to the rear where sculpted full LED taillights and a redesigned rear bumper complete the look. On the inside, the new standard sports seats and optional 12.3″ central Control Display with touch function put technology and comfort in the driving seat. 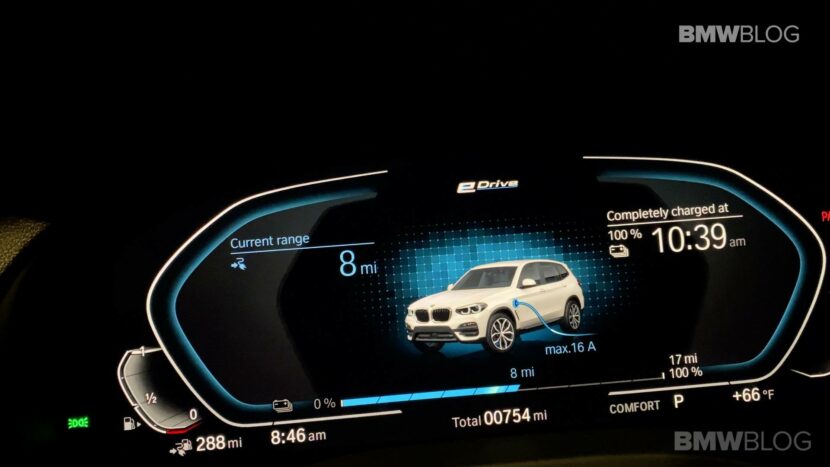 With the new BMW X3 Plug-In Hybrid, all of the charging solutions you need can be unlocked from within the MY BMW app. You can see your charging history and program climate functions right from your mobile device. Further interaction with the car can be unlocked using the BMW Intelligent Personal Assistant. Things like adjusting the driving mode or opening the windows can be done using simple spoken instructions.

Those are some of the technologies you’ll find on the new BMW X3 xDrive30e. As for the specs, they remained largely the same. The combined power output of the car is still 292 HP with 420 Nm of torque, from the two power units. The electric range of the updated X3 PHEV is supposed to be up to 50 kilometers (31 miles) on a single charge, but it will depend on how you actually use the car. It will take about 4 hours to get the car fully charged.