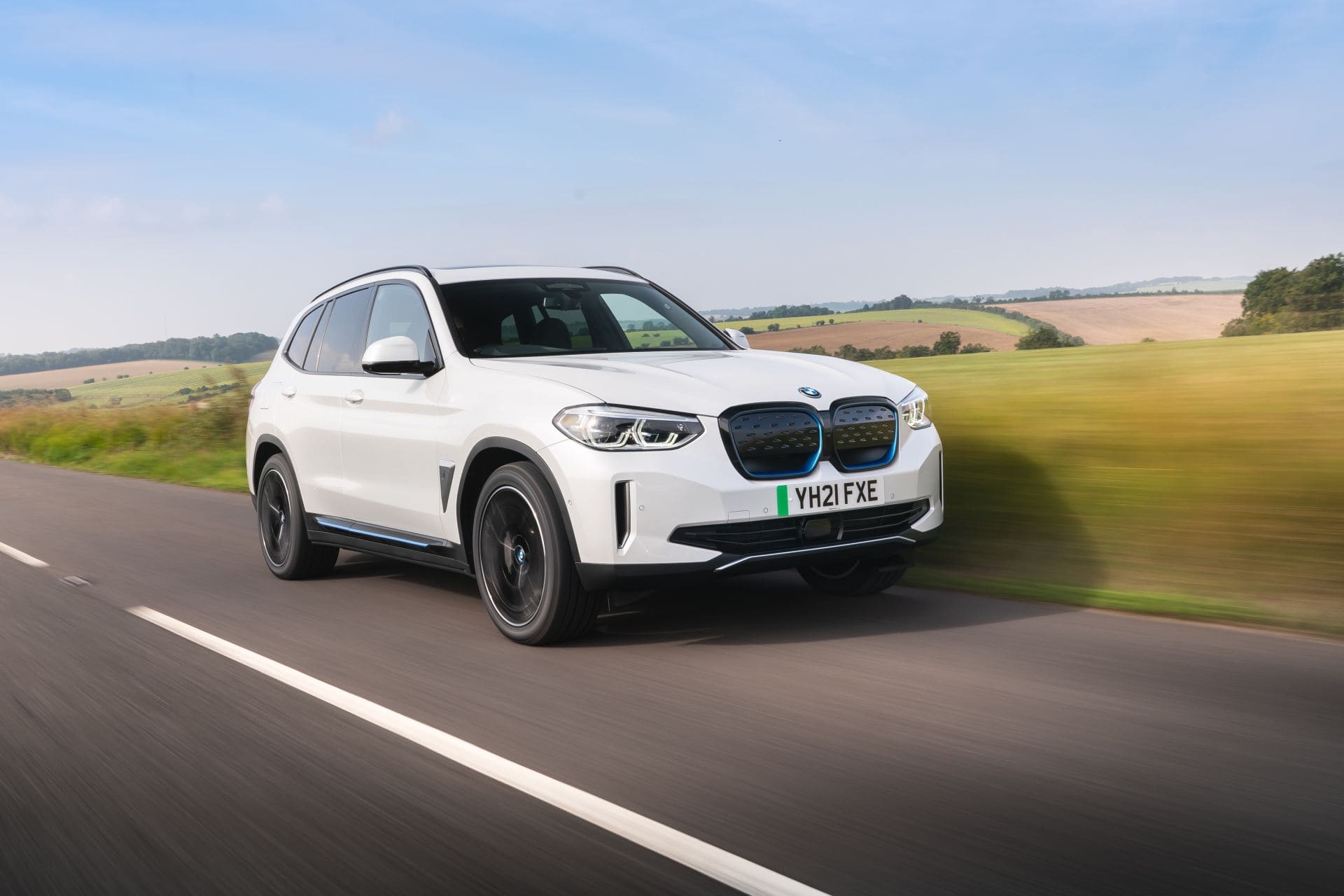 We’ve seen several BMW models in recent Marvel movies and trailers. While Audi was previously the big automotive name in Marvel movies, it seems as if BMW is taking its place. Most recently, the BMW X3 M40i and 2 Series Gran Coupe made their way into Black Widow. Now, though, a few Bimmers are going to be featured in Marvel’s upcoming Shang Chi and the Legend of the Ten Rings.

As BMWBLOG’s resident Marvel nerd, this excites me. I still remember the excitement of being a teenager and seeing the original Audi R8 for the first time in the Super Bowl trailer for Iron Man. The first-gen R8 is among my favorite cars of all time and Iron Man is among my favorite movies, neither of which being coincidence. So seeing BMWs in new Marvel movies is making me very happy.

Three new BMWs are featured in Shang Chi, two of which we saw in the trailers for the movie; the BMW M8 Coupe and BMW i8. The former is featured in some sort of car chase, while the latter gets squashed by a bus. However, BMW recently announced that there’s going to be yet another Bimmer in the film — the BMW iX3. More importantly, it’s actually the updated LCI model, featuring new headlights and some upgraded styling. 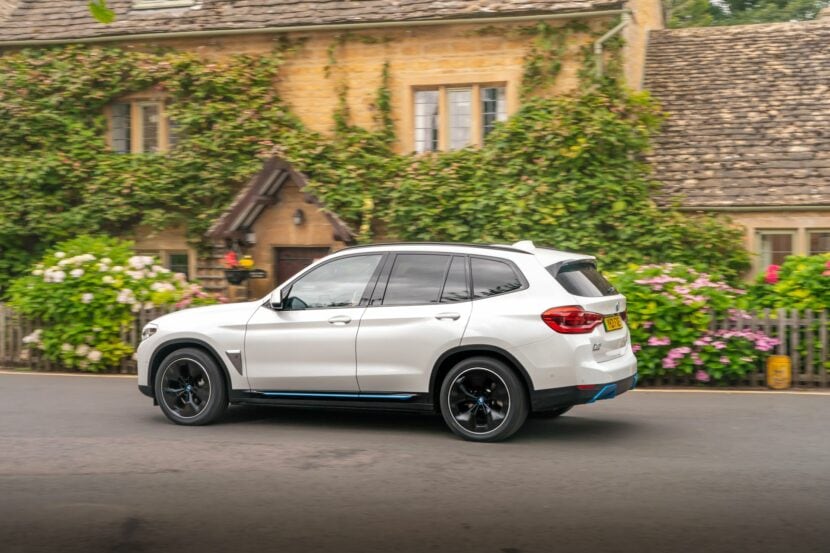 Shang Chi marks the silver screen debut for the BMW iX3, which will put the brand’s electric SUV in front of a massive audience, who will likely be seeing the iX3 for the first time. Just like Iron Man helped make the R8 famous, Shang Chi might help make the iX3 famous. Though, it will almost certainly never reach the heights of the Audi R8; as the iX3 is a relatively unexciting electric SUV and the R8 was a sexy mid-engine supercar; it always helps to be featured in a massive global blockbuster film.

If you want to check the movie out in theaters, Shang Chi and the Legend of the Ten Rings drops September 3 in the U.S. If you want to wait (understandable during the ongoing pandemic), the movie should reach Disney+ 45 days after its theater release.