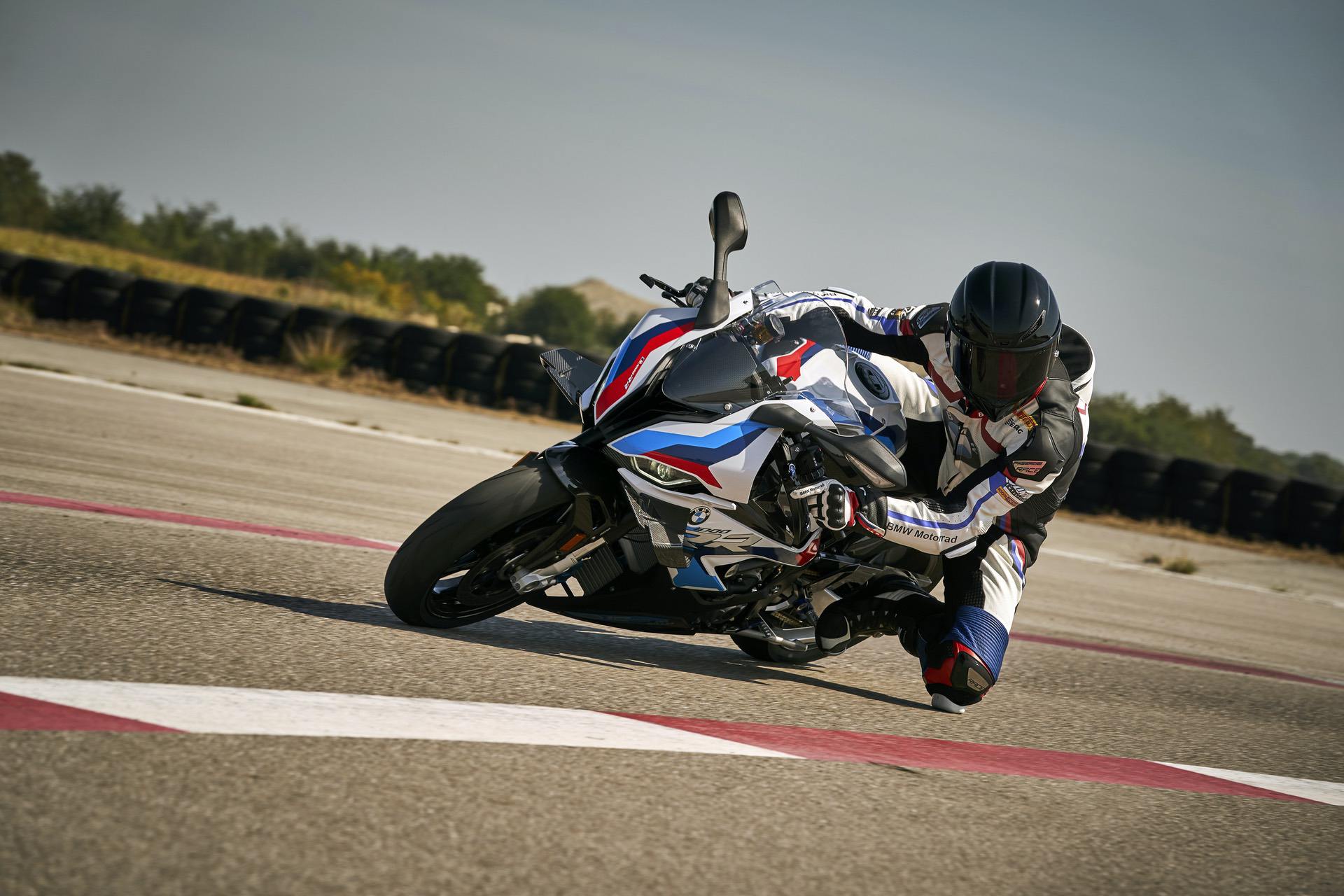 David Coulthard joins the CarWow team to bring his Formula 1 skills to a drag race. And what a drag race this. In the hands of the former F1 runner-up in the 2001 championship, driving for McLaren, is a Red Bull RB7 F1 car. On the left of the F1 racer we have the BMW M1000 RR Superbike and a Porsche Porsche 911 Turbo S. The carbon fiber-built Red Bull RB7 is powered by a 2.4-liter naturally-aspirated V8 that can put down around 750hp. That power is sent purely to the rear wheels through a seven-speed sequential gearbox. It also sits onrather specially-developed, ultra-sticky Pirelli P-Zeros.

Featuring M Carbon Wheels and a 6-speed gearbox, plus a 0-100 km/h time of 3.1 seconds, the BMW M 1000 RR is certainly one of the fastest bikes out there. But can it keep up with the two cars in this crazy drag race? Let’s find out!