In case you didn’t know, the BMW M division is now also enhancing motorcycles. The first ever BMW M Series motorcycle made was and still is the BMW M 1000 RR and it’s truly a sight to behold. Powerful, agile and looking especially good in those M colors, the M 1000 RR is also incredibly fast. Therefore, the guys from BMW M wanted to make sure it goes up against something just as exciting in a new series showcasing brothers fighting on track.

The weapon of choice was a BMW M3 Competition, a car that dared to take on a superbike on the track. In terms of specs, things don’t look too good for the car here. Sure, the M3 Competition does have 503 HP and a lot of torque to go with it, but it also tips the scale over 3,890 lbs. On the other hand, the M 1000 RR has 205 HP, 83 lb-ft of torque and a curb weight of just 423 lbs. Therefore, the power to weight ratio is definitely in favor of the bike. 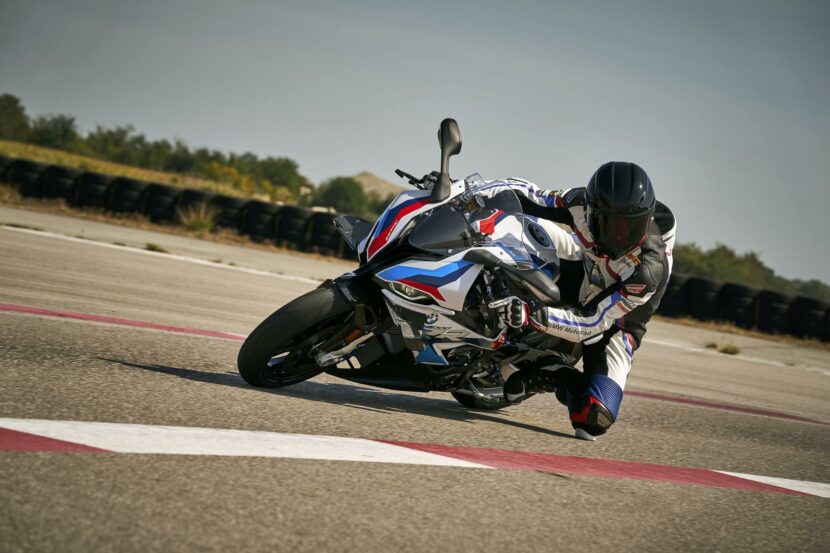 Featuring M Carbon Wheels and a 6-speed gearbox, plus a 0-100 km/h time of 3.1 seconds, the BMW M 1000 RR is also faster than the M3 off the line, even though the four-wheel monster is no slouch. The M3 Competition will do the same acceleration in 3.8 seconds and the 1/4 mile in 11.7 seconds. And this isn’t even the all-wheel drive version yet. But even so, the bike does have its shortcomings, like braking, for example.


This is meant to be more of a showcase video rather than an actual race between the cars. Since BMW set it up and since both runners are BMWs, no matter who comes out on top, the Bavarians win regardless. And it truly is a production value showcase, with great shots and music in between. Check it out, below!