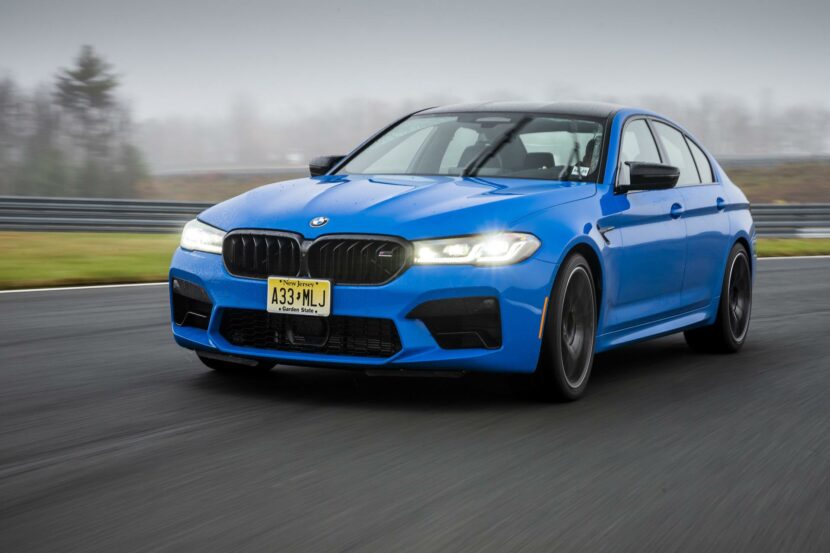 In the German car-making world, Porsche is still regarded as the best of the best. Challenging any Porsche 911 Turbo S to a drag race is considered by many as a futile exercise, as their…

The Evolve BMW M5 seems to be continuously evolving right now. The car started off with the stock 625 HP BMW bestows on all Competition models, but the guys from Evolve don’t really keep their…

The latest version of the Porsche 911 Turbo S model was launched earlier this year. And the first reviews are already popping up and, as usual, they can’t really complain about anything. The 911 Turbo…

Ever since the very first drag races with the BMW F90 M5 were posted online, we knew this was going to be a monster. The first M5 with all-wheel drive proved it would take some…

Stories about tuned BMW E30 3 Series models taking down modern supercars have been going around online for quite some time now. While we’re tempted to think some of them are just urban myths, other…

One of the most revered engines BMW ever put its stamp on is, without a doubt, the S85 5-liter V10. According to the Motorsport division from Munich, this mill was created using Formula 1 know-how… Which supercars are faster than the Tesla Model S P90D?

Tesla has just unleashed its newest P90D version of its Model S. The P90D is a small step up from the P85D, which made headlines for its “Insane Mode” acceleration. However, the small step up…